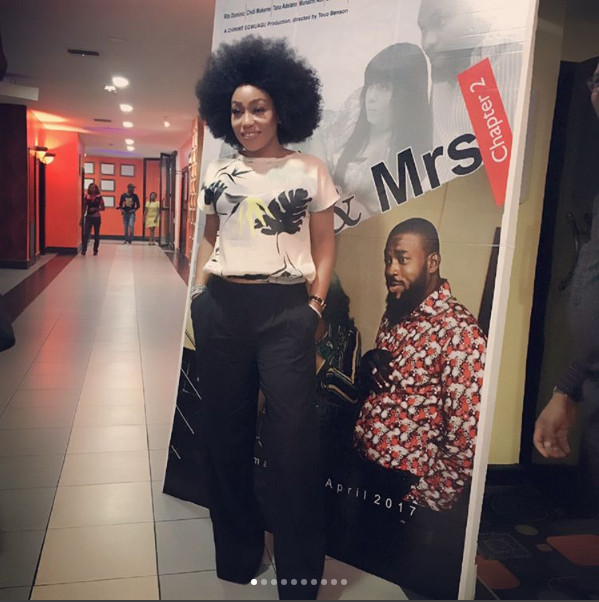 Nollywood romantic drama “Mr and Mrs. Chapter 2” produced by Chinwe Egwuagu and directed by Teco Benson, is set to hit the cinemas this weekend.

It focuses on a couple Sharon (Rita Dominic) and Kobi (Chidi Mokeme), who in a bid to save their union, expose some of the truths surrounding struggles and independence in marriage.

They attempt to tell the truth about some of the conflicts, confinement, independence, and struggles in marriages.

The pursuit to keep their marriage intact and save their private lives leads to various dramatic and intense scenes that follow the story.

The movie, which previously had an executive premiere in Kenya, will be open to all cinema lovers in Nigeria from this weekend.

Rita Dominic took to Instagram to share photos from the private screening of the movie on Thursday. 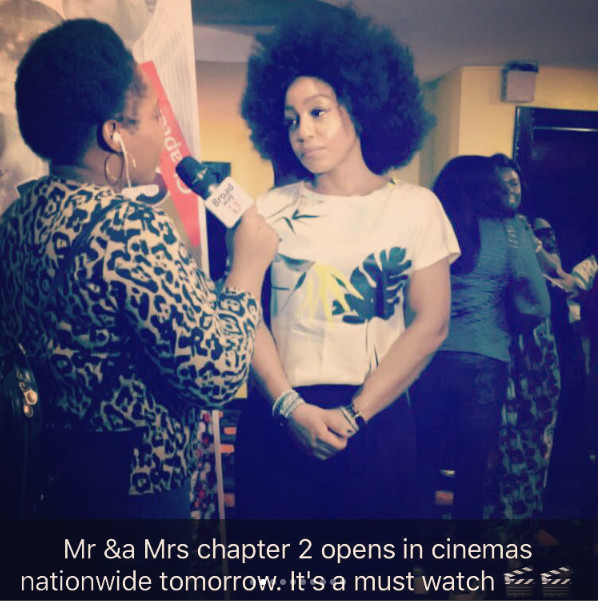 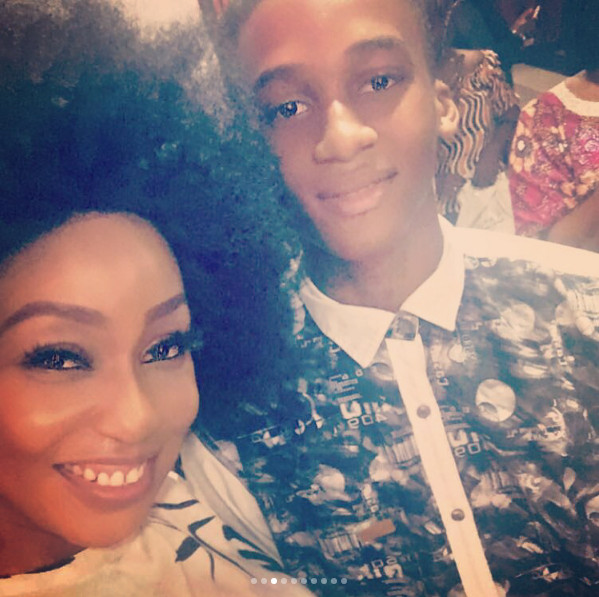 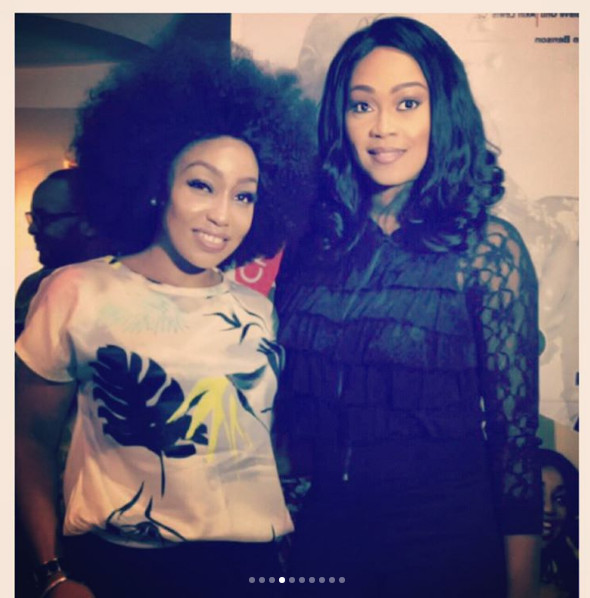