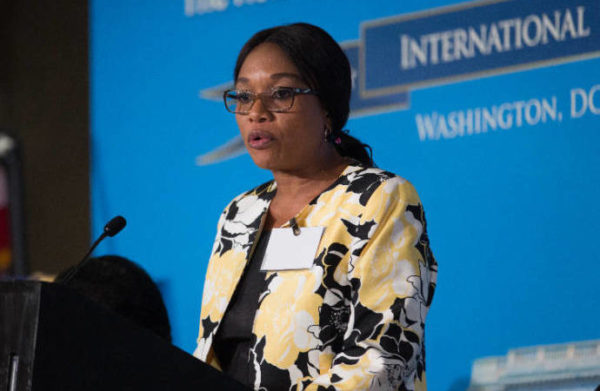 Minister of Gender Victoria Kalima on Thursday said the Zambian Government is concerned that the problem of early marriages had continued in spite attempts to discourage it which has led them to review the Marriage Act in order to criminalise child marriages. She said so far, tremendous progress has been recorded by the ministry.

We are harmonising the Marriage Act because the constitution states something else. We want to harmonise the age of a child,” she was quoted as saying by the Times of Zambia.

According to Today.ng, he added that criminalising child marriages would help to deter parents or guardians from marrying off underage children for fear of being jailed.

Zambia has one of the highest child marriage rates in the world, with 42 per cent of women aged 20 to 24 years married before 18 years.

Experience the Most Advanced Technology with Samsung! Pre-Register for the Samsung Galaxy S8 & 8+, Make an Early Purchase & Get a Free Starter Kit