Zimbabwean Schools to Accept Livestock as Collateral for Tuition fees 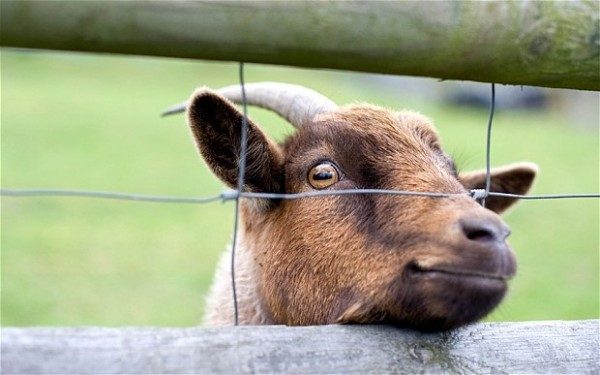 David Chapfika, a former Zimbabwe deputy finance minister on Thursday said that if a draft is passed by parliament, farmers who cannot afford to pay their children’s school fees will have an alternative to offer their livestock such as goats or sheep as collateral for loans instead of paying directly in cash. They will also be allowed to pay back through their skills and services rendered to the school.

“We are saying, you can go to the bank while waiting for your crop to mature and get fees while using your domestic animals as collateral. When the crop matures, you sell it and pay up the loan,” Chapfika, who belongs to the ruling party Zimbabwe African National Union – Patriotic Front (ZANU–PF) said.

The bill would not, however, compel any bank or other lenders to accept these assets, constitutional law professor Fadzayi Mahere said.

Parents of the concerned children can pay the fees using livestock. That is mostly for rural areas, but parents in towns and cities can pay through other means; for instance, doing certain work for the school. Our schools have to be flexible and ensure those who do not have money to pay fees can work. For example, if there is a builder in the community, he/she must be given that opportunity to work as a form of payment of tuition fees.

This announcement follows a move last week where Zimbabwe allowed people to use their livestock, such as goats, cows and sheep, to back bank loans. Following development this week, borrowers would be allowed to register “movable” assets, including motor vehicles and machinery, as collateral.

The country is facing its worst economic crisis. Last year in December, Zimbabwe sold 35 elephants to China to raise money for conservation.