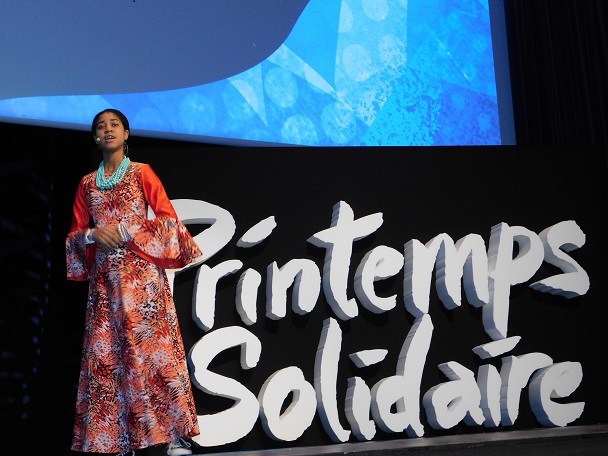 The event brought more than 500,000 youths to the Champs Elysees, in celebrating the power of youths in changing the perception of social issues across the globe.

Zuriel shared her experiences as head of Dream Up, Speak Up, Stand Up (DUSUSU) Foundation. She spoke about balancing being a youth, with her interests such as Girl Education advocacy and Filmmaking. Ndaba Mandela, the Grandson of the South African icon Nelson Mandela and head of Africa Rising Foundation, spoke about the importance of a good Legacy, having come from one himself – Mandela.

Melinda Gates commended Zuriel for finding her passion early, and working to make a difference in the lives of girls across the globe. Zuriel shared her idea of building an e-school platform for girls in the rural parts of Africa. 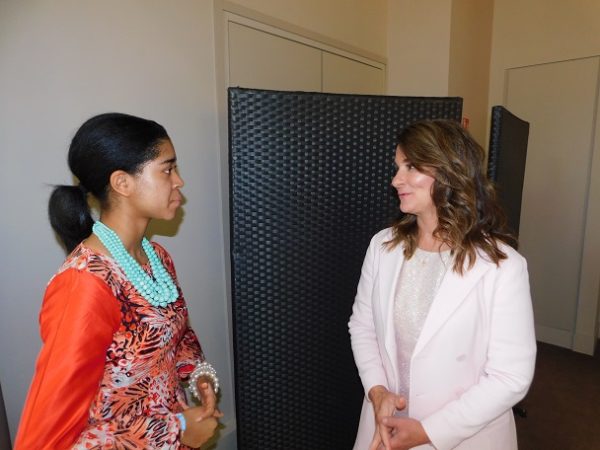 Zuriel Oduwole in a chat with Melinda Gates 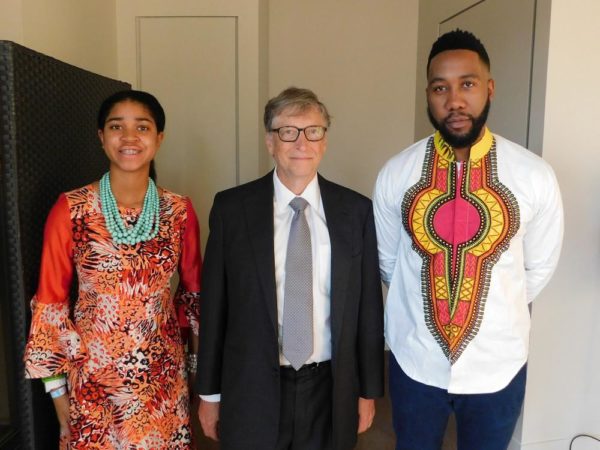 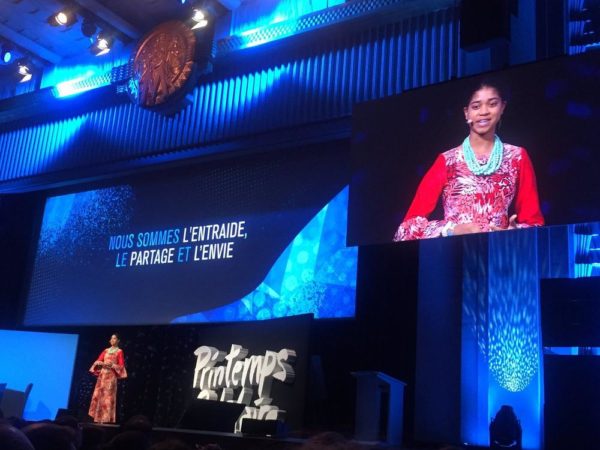