The Annual Cannes Film Festival is one of the most anticipated events of the Hollywood’s social calendar and it is more exciting this year because of its 70th anniversary. The festival which is currently holding at Palais des Festivals in Cannes, Paris, is known to be a den for actors, models, directors, producers and even movie critics.

Shot by Getty’s official photographer Pascal Le Segretain, red carpet stunners like Julianne Moore, Naomie Harris, Bella Hadid, Uma Thurman, Elle Fanning and  Lily Rose Depp brought their A-game as usual in their show-stopping gowns. From silk to feathers and floral embellishment, the Opening Night Gala for the festival was a place where fashion statement was made.

Check out the star-studded opening night. 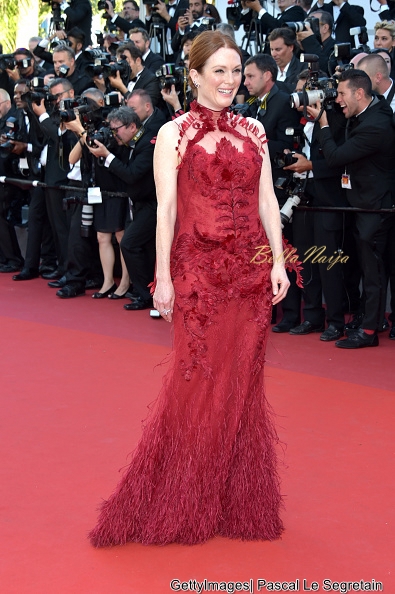 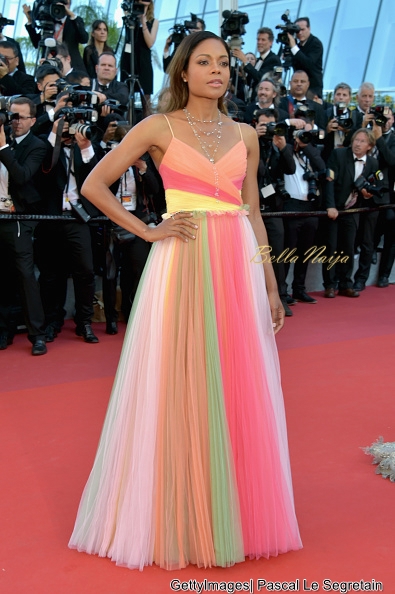 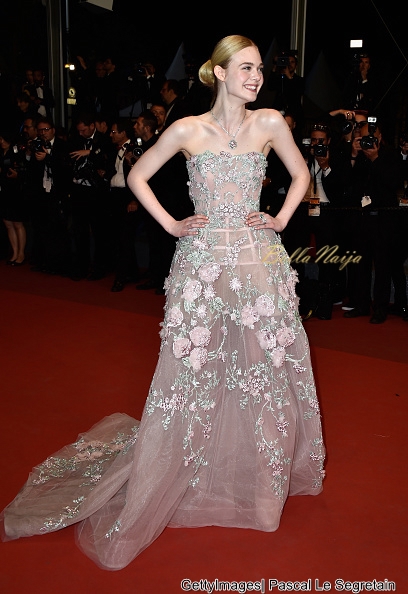 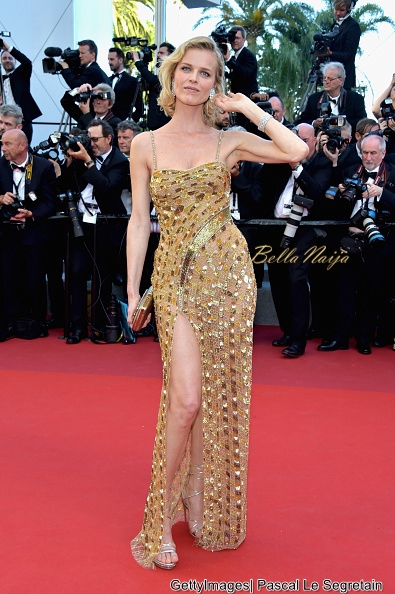 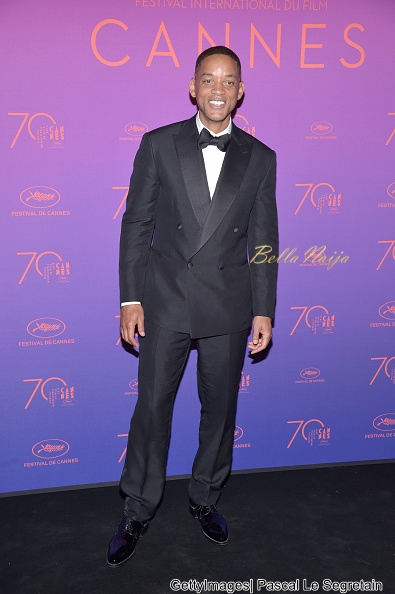 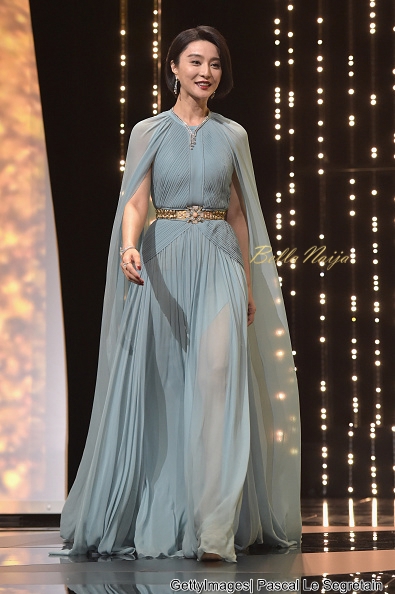 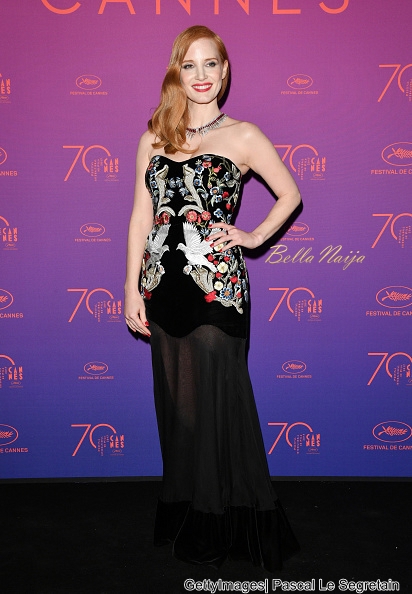 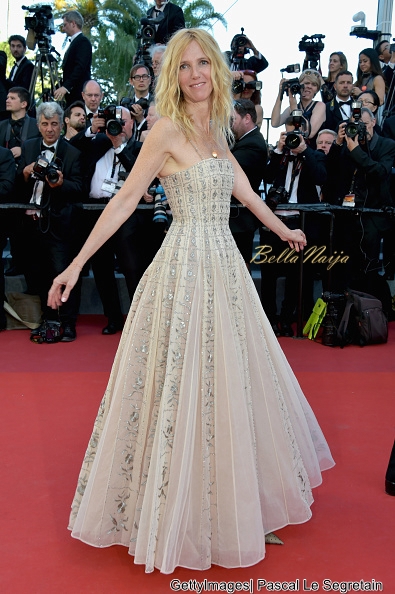 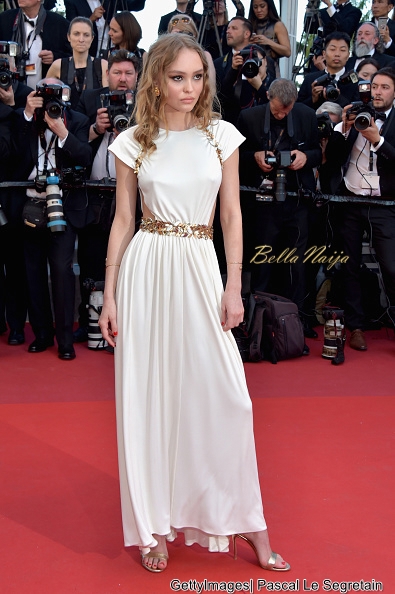 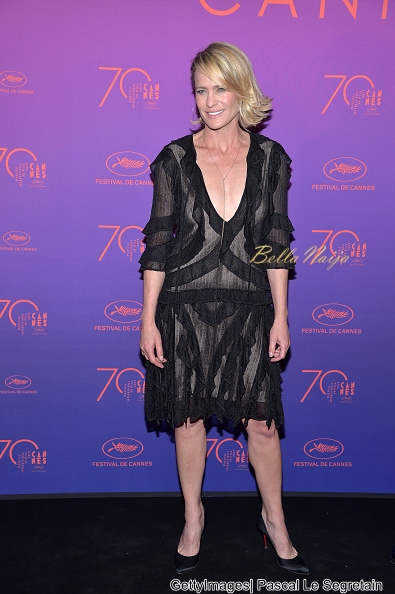 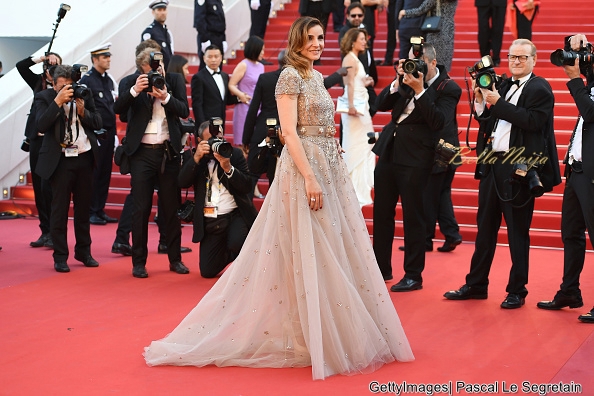