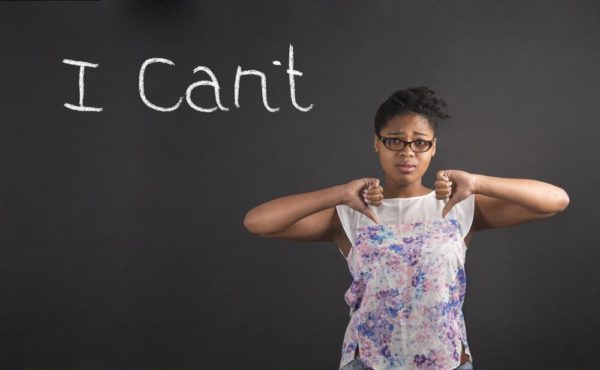 This story was posted by a BellaNaijarian in another post. We hope the BN family can offer insightful advice.
****

Guys, please I need your opinion on something. My husband has a cousin of his, living with us. She is as stubborn as they come, but my husband is a very jovial person, so he just lets a lot of things slide. She is 17 and just talks to my hubby anyhow, as if they are mates.

I have spoken to hubby several times to not let her disrespect him like that, but he says it’s my job to talk to her, not his. I have also reprimanded her on several occasions; but since he does not mind, I had to let them be –  just that they should not do it in my presence.

Anyway, the reason for this epistle is that she has some eczema looking things on her back, and hubby took her to the hospital to get some drugs which includes an ointment. So after bathing at night, she would just walk past me to hubby to rub it on her, while she is just tying only towel.

I confronted them after the third day, that it’s not proper for him to do that, since I am in the house. But hubby said she is his cousin and he has the right to apply it on her whether I like it or not.

I just want to know if I am wrong to feel the way I do? I feel so disrespected in my home. And this is not the first time he lets his family members disregard me.

Precious Uwisike: Things I Was Doing Before I Met The Internet