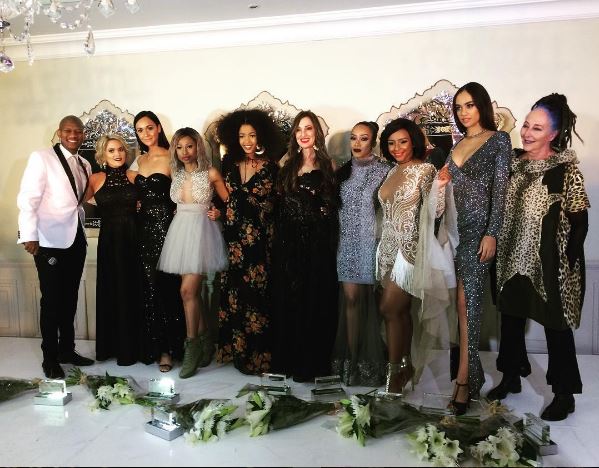 The famous women were praised for exuding style and charisma. Some of SA’s biggest stars attended the event which was held at Summer Place in Johannesburg, South Africa. 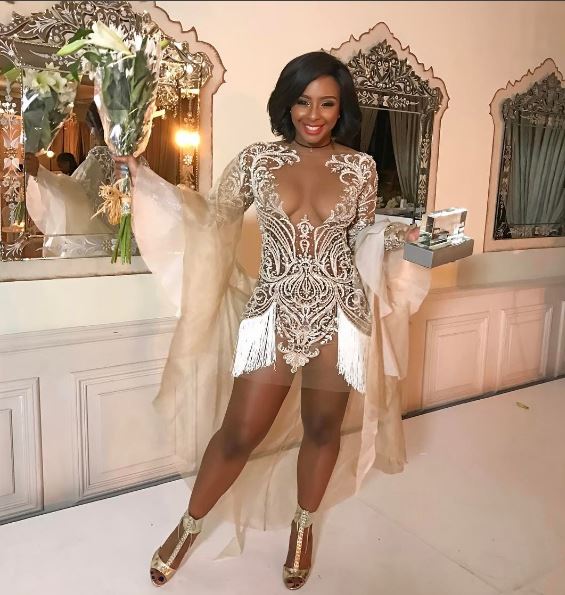 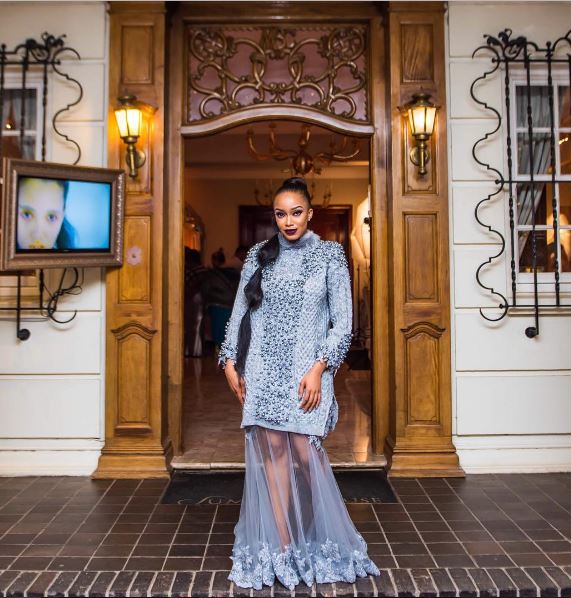 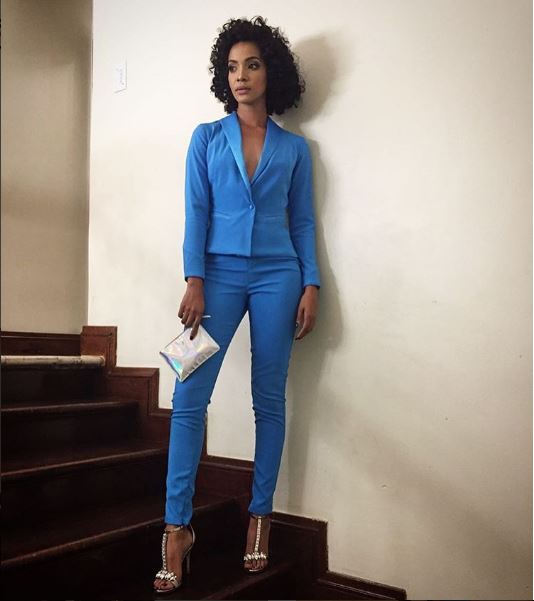 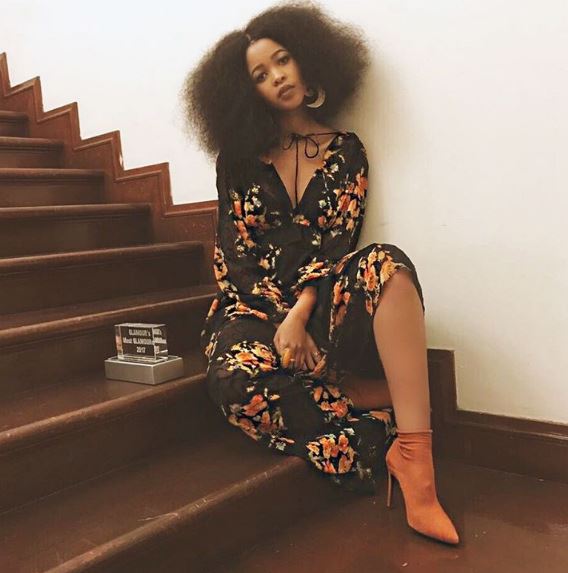 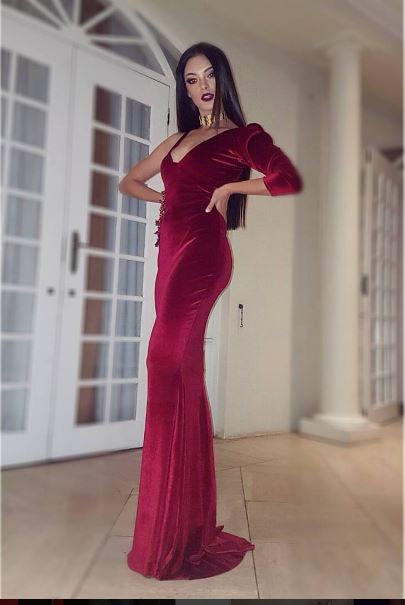 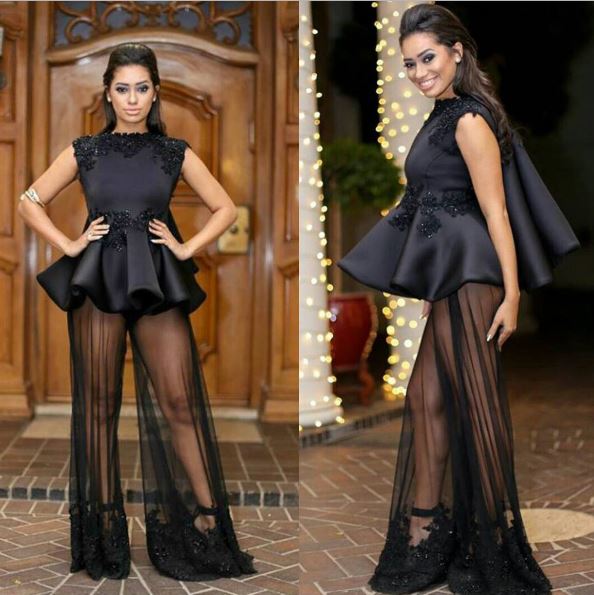 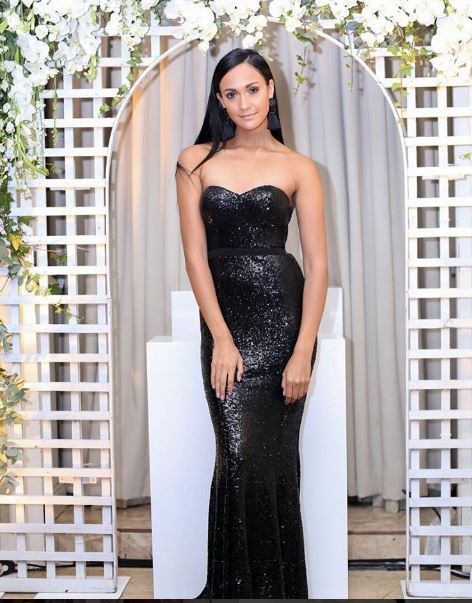 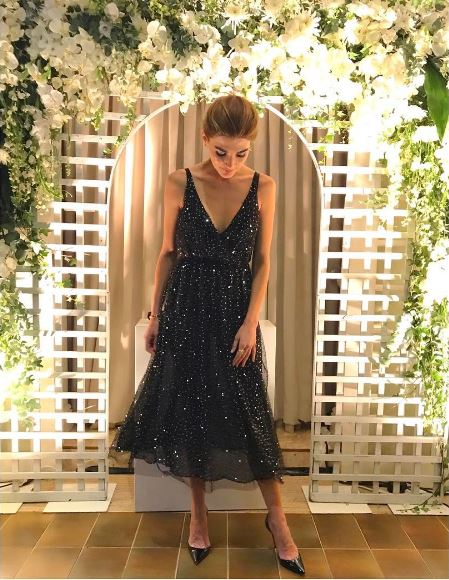 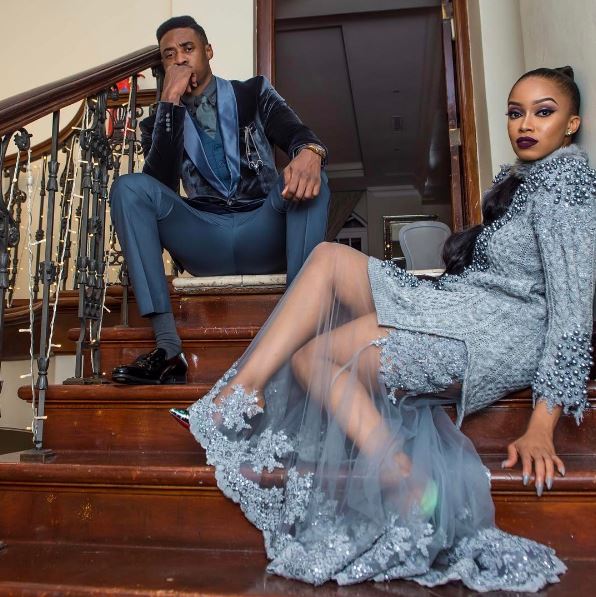 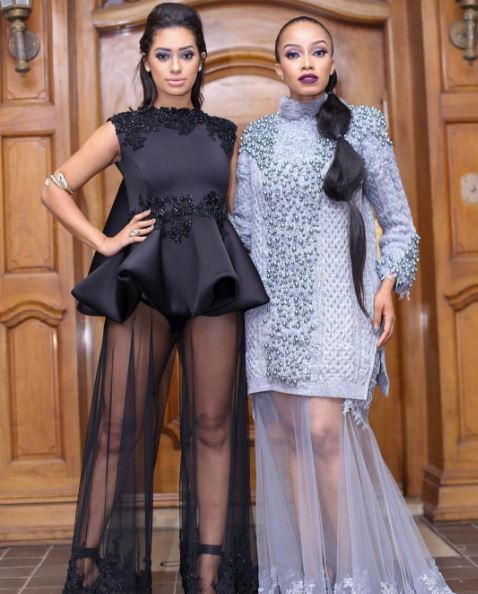 Check Out the Official Photos from Dolapo Sijuwade Foundation Workshop themed Confidence, Finding it and Living it