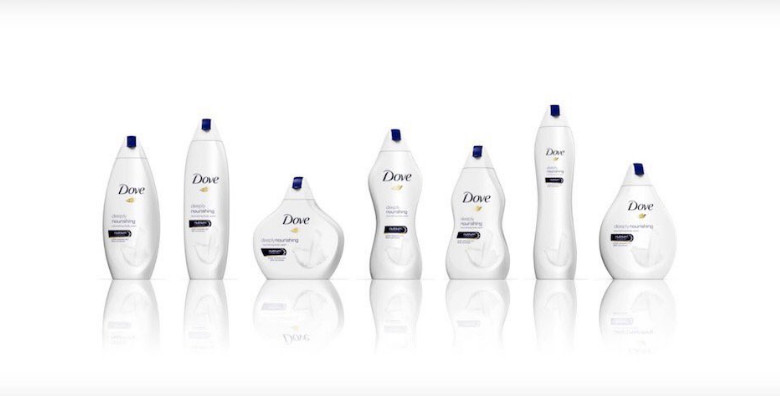 Dove has always been a brand that encourages women to love their bodies. Very recently, Dove released a limited edition body wash with new plastic bottles and customers weren’t so thrilled.

According to the brand’s website, the idea was to show that “Just like women, we wanted to show that our iconic bottle can come in all shapes and sizes, too.” After just hours of its new advertising campaign, the six shapely bottles which include curvy, slender and pear-shaped varieties attracted ridicule on social media.

Another ad, this time from #Dove , that shows how spectacularly companies fail when they try to appropriate rights issues for profit pic.twitter.com/Wp6D9Mbbvl

Pretty sure #Dove got inspiration for its new bottle shapes from Hercules pic.twitter.com/lRfQyJOJWd

Dove and its parent company, Unilever, haven’t responded to requests for comment.