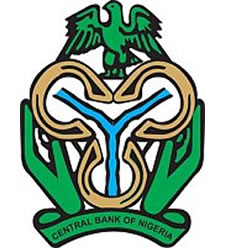 The Central Bank of Nigeria (CBN), on Tuesday, barred First Bank, the United Bank for Africa(UBA)  and 12 others from dealing in the Small and Medium Entreprises (SME) wholesale Forex window.

The CBN spokesman, Isaac Okorafor, in a statement in Abuja, said they were barred, following persistent complaints that some Deposit Money Banks (DMBs) deliberately frustrate efforts by many SMEs to access forex from the new window created by CBN.

He said the financial regulator took the decision to bar the banks based on field reports, which revealed that only eight banks out of 22 had sold forex to the SMEs segment since the inception of the new window. He added that the CBN frowned at the action of banks that declined to sell foreign exchange to SMEs to enable them import eligible finished and semi-finished items despite the availability of forex from the CBN.

He urged all stakeholders to play by the rules for the benefit of the entire country and its economy.