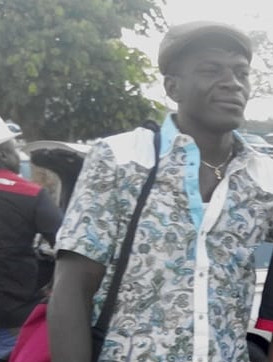 The Spokesman of the Police Command in the state, Asinim Butswat, confirmed the incident.

“‎One Pamo Christopher Hobobo of PDP Road, Yenagoa, was found dead in his house at about 7AM today (Wednesday). Preliminary investigation revealed that he was stabbed on the chest with a sharp object. His corpse has been deposited at FMC Yenagoa for autopsy. Investigation is ongoing,” Butswat said.

They said the assassins forcibly broke into the deceased’s home and stabbed him to death without stealing anything.

They gained access to his apartment after pulling down the burglary proof attached to the door.

The sound of gunshots from the deceased house was said to have attracted neighbours who alerted the police.

The former PDP chieftain was, however, discovered dead and covered with blood by the time the police arrived at the scene.

An uncle to the deceased, Elder Hobobo, also confirmed the incident and said that the family was in grief and too sad to comment.

“We are in grief and still in shock. I am short of words, please let me be for now,” he said