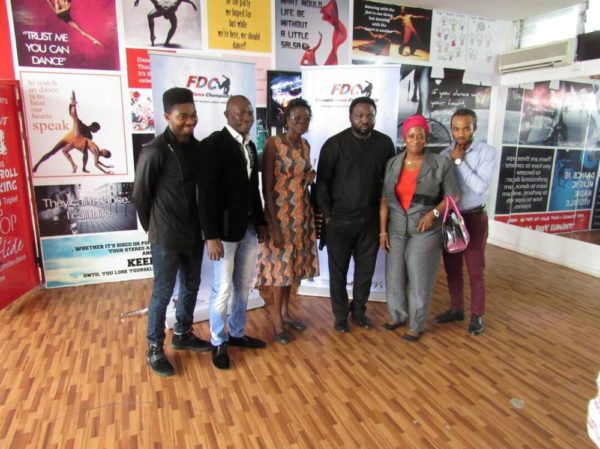 Reinforcing their reputation as a leader in the dance industry, The Dance Deal Training Foundation with the support of Corporate Dance World has announced the start of the second season of the ‘Forward Dance Championship’. This project, which develops arts in Public secondary schools, by providing them with state-of-the-art performing arts studios, is done in partnership with the Lagos State Ministry of Tourism, Arts and Culture. In the spirit of the Lagos @ 50 celebration, the theme for this season is ‘50, Excellent and More’.

The Forward Dance Championship, which is an annual competition, is targeted at secondary schools in Lagos State. This year, 20 schools from the 6 educational districts of the state, making a total of 120 schools will participate in the regional competition. 12 of these schools; 2 schools from each district, will be selected to compete at the final stage, where 1 school will emerge as the 2017 Forward Dance Champion.

According to Bimbo Obafunwa, President of The Dance Deal Training Foundation, and Artistic Director of Corporate Dance World “We are happy to be partnering with the Lagos State Ministry of Tourism, Arts and Culture for the 2nd edition of our Forward Dance Championship. This edition promises to be bigger and better than the 1st edition. Our focus is to discover talents in youths, and help them harness these talents accurately, giving them an opportunity to pursue their dance dreams. This has necessitated the provision of performing arts studios in these schools, where they students are able to build the right arts culture, through exposure to the right environment. Our goal is to ensure these studios exist in every public school in Lagos” 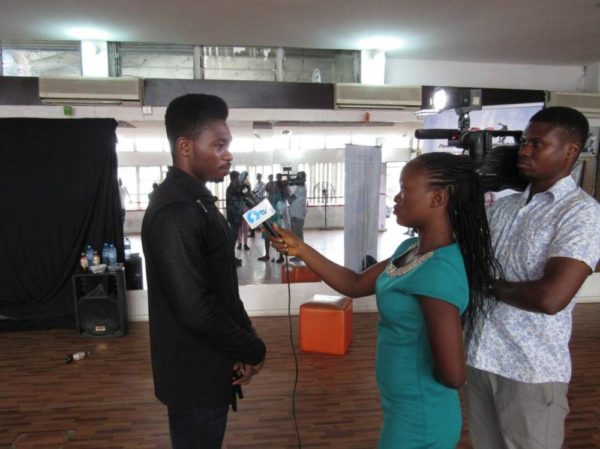 “Having been a part of the successful maiden edition, and seeing the impact of this on the children, which is evident in the videos from the first edition of the competition, we are delighted to partner with The Dance Deal Training Foundation for the second season of this laudable project; Forward Dance Championship. According to Ted Shawn, “Education in the art of dance is the education of the whole man – his physical, mental and emotional natures are disciplined and nourished simultaneously in dance”. This goes to show that this competition will help our young ones focus and channel their energy into other forms of positive engagement that will impact on their future” added Ashimi Adewale, The Permanent Secretary, Ministry of Tourism, Arts and Culture.

See other photos from the press conference held Thursday, May 4th, 2017. 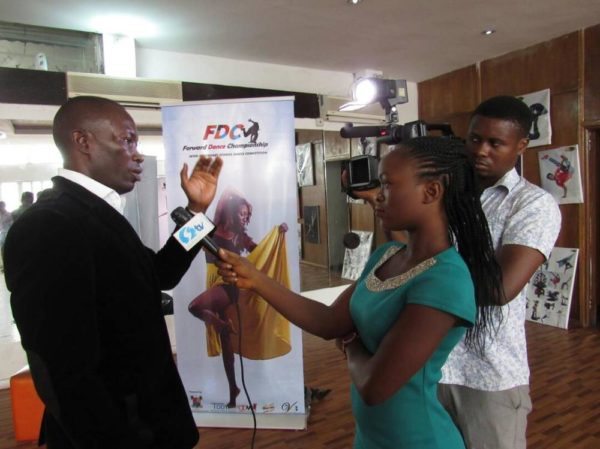 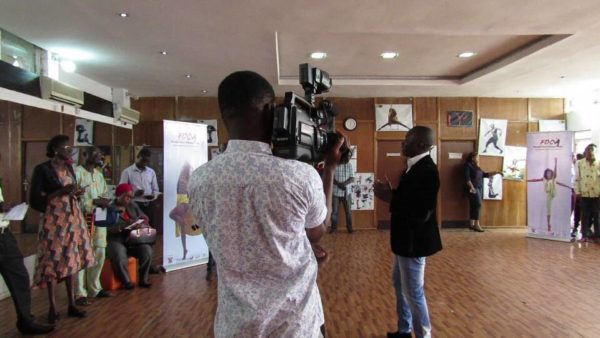 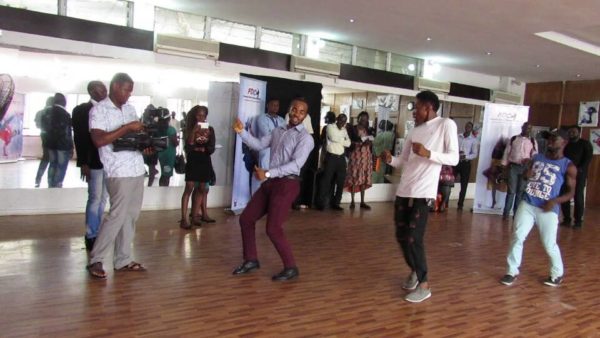 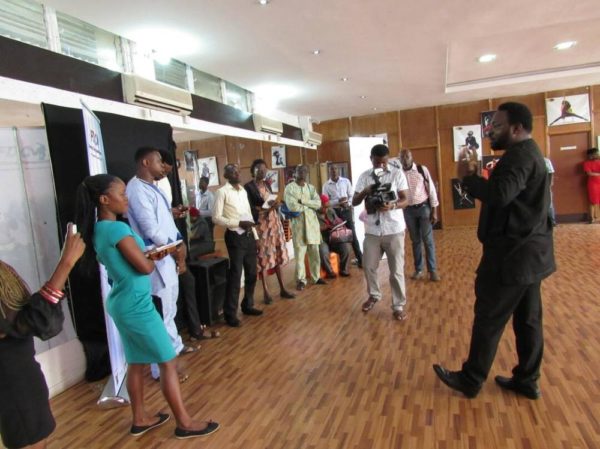 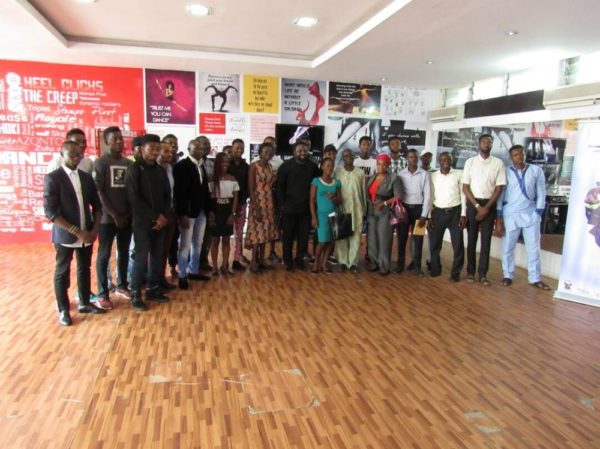 See photos from the last edition of the Forward Dance Championship: 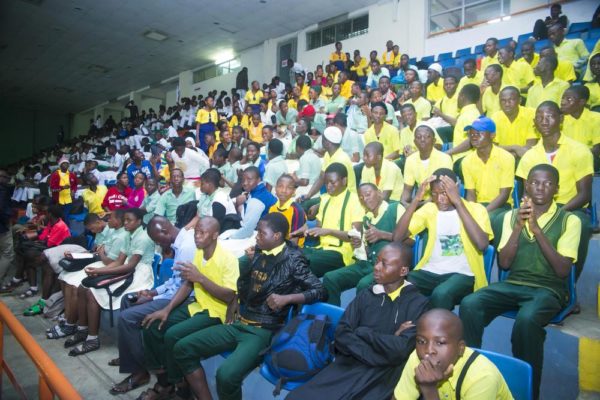 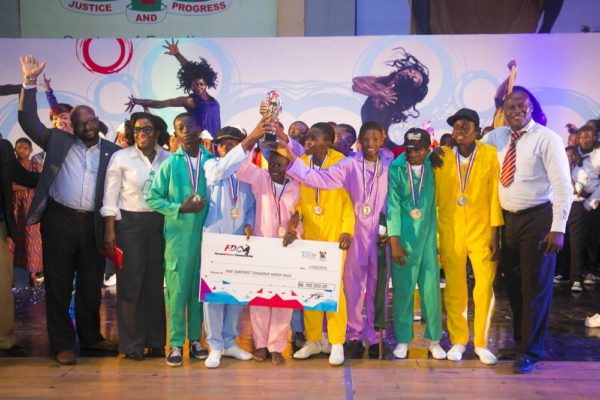 The Forward Dance Championship is supported by Corporate Dance World, VO3 Designs, Maltina and other partners.

The Discount Yard Sale was a Proud Showcase of Awesome Nigerian Brands! See Photos from the Shopping Event