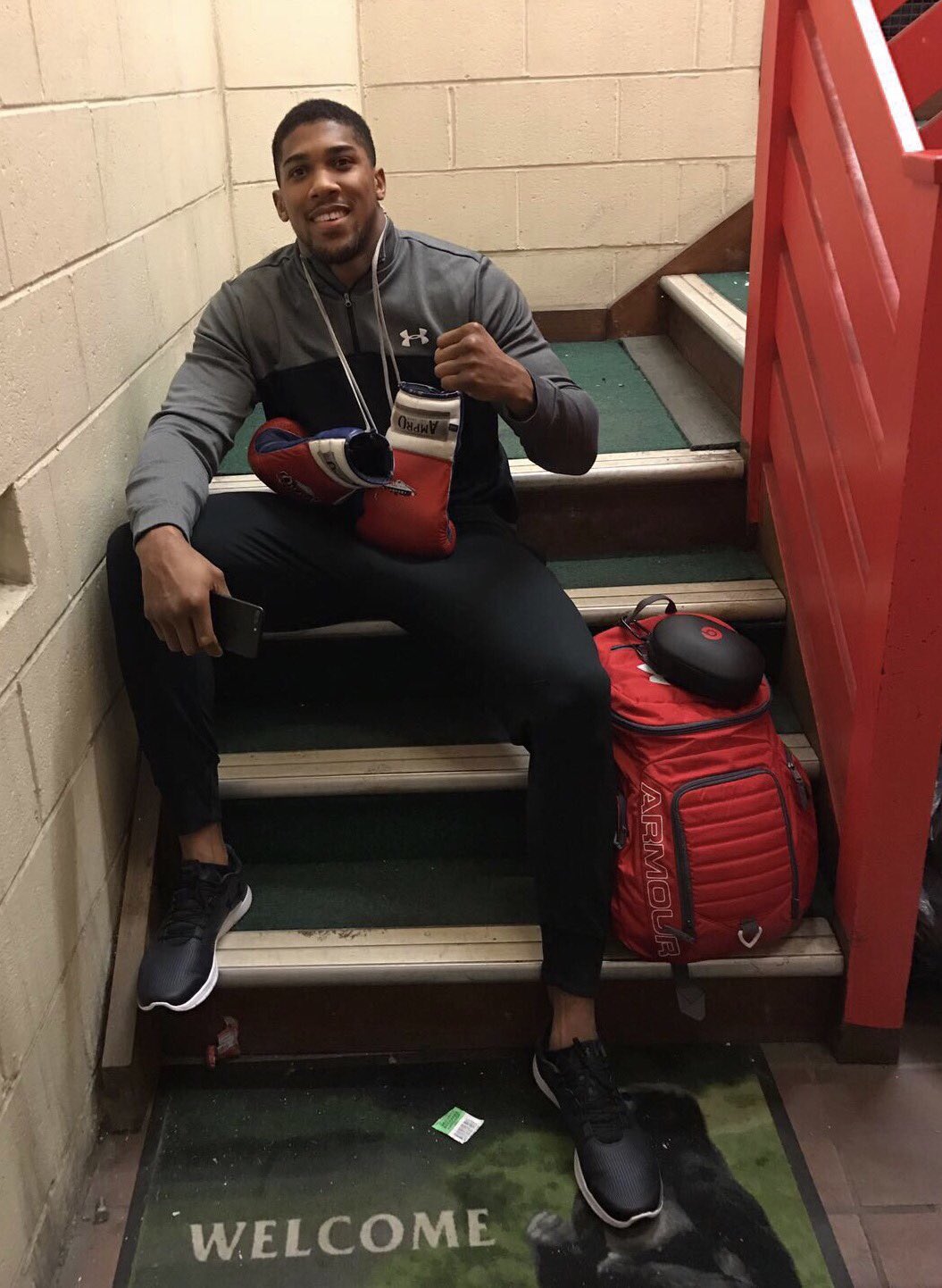 Senator representing Bayelsa East constituency Ben Murray-Bruce has called on the Federal Government to invited Britain’s Anthony Joshua to Aso Rock and give him a hero’s welcome.

He adds that Joshua should be made a brand ambassador for Nigeria, saying it’s the best thing for the country’s image.

Joshua was born to a Nigerian mother and a British father of Nigerian and Irish descent.

Murray-Bruce made the statement in a tweet on Monday.

The best thing to do for our image is to invite Anthony Joshua to Aso Rock for a hero’s welcome and make him a brand ambassador for Nigeria!

Its commonsense that Nigerians are winners and Anthony proves it. The world has to know that good things, better things, come from Nigeria!

Joshua defeated Klitschko at Wembley on Saturday to win the WBA and IBO heavyweight titles, in addition to his IBF title.

He also boasts of 100% knockout-to-win ratio since his professional career began in 2013 and he has fought 19 times since then.