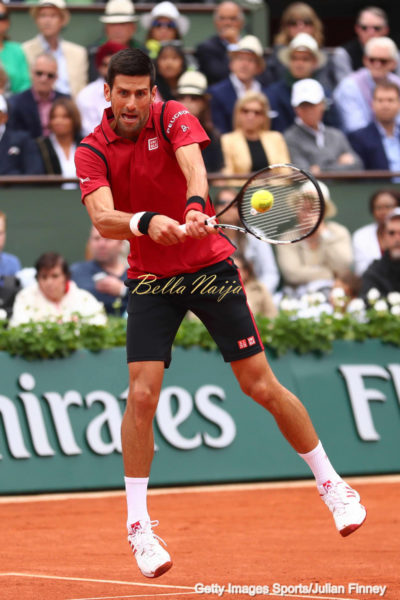 Novak Djokovic is through to the Italian Open final after defeating Dominic Thiem in Rome.

The Serb who lost the Madrid Open semi-final to Rafael Nadal sent signal that he has regained his form when he ruthlessly dismissed Thiem, 6-1 6-0 to qualify for the final.

Svitolina will therefore face Simona Halep in the women’s final on Sunday after the Romanian beat Kiki Bertens.