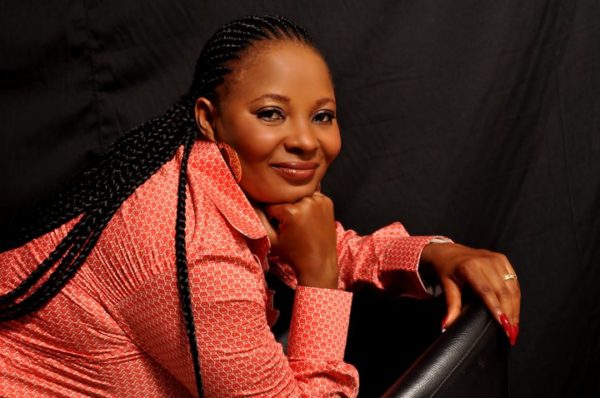 According to Punch, his government has agreed to foot the cost of bringing her body to Nigeria for burial.

The actress, 42 who is the daughter of veteran highlife musician, Victor Olaiya died on Wednesday following cardiac arrest, two months after she gave birth to her second daughter.

Her eldest daughter, Adunola, 18, on Thursday insisted that her mother’s corpse is brought back to Nigeria.

Faithia Williams Balogun was named yesterday as chairperson of a 10-man burial committee, that also included a host of Nollywood acts.

Moji’s housekeeper, identified as Keji, suggested in an interview that the actress’ sudden death could be a spiritual attack. She claims the deceased reportedly complained of “being uncomfortable” three days to her death.

According to Premium Times, Keji said “Her baby was born premature and her EDD was for May 2017 but complications arose that necessitated that she should be induced to save the baby’s life as well as hers. But since the delivery in March, her health had not been exactly perfect,”

She said that around 10 p.m Canadian time (3 a.m Nigerian time) Moji went into a crisis. “Her blood pressure shot up and she became unconscious. An ambulance was called to transport her to the hospital. But her case worsened and she gave up the ghost before they could make it to the hospital.”

Moji died almost exactly two years after her younger brother, Abidemi Olaiya, passed on. He died on May 4, 2015.

50,000 Illiterate Bauchi Girls & Women to get ICT Training from UNESCO