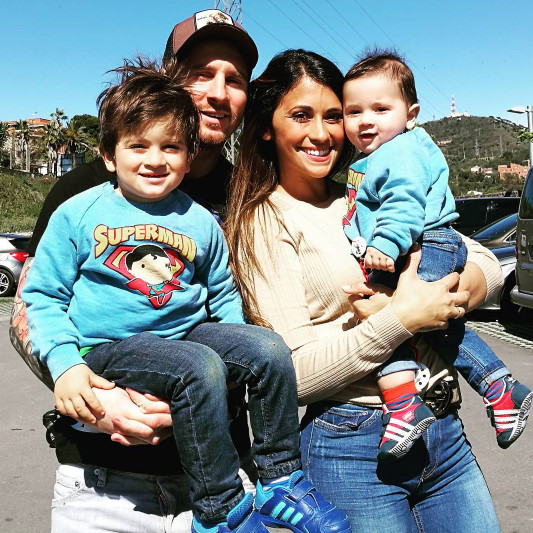 Lionel Messi is set to marry Antonella Roccuzzo on June 30th in their hometown of Rosario in Argentina. This means their wedding will take place just six days after Messi’s 30th birthday which is on the June 24th.

They have been together for ten years and have two children, Thiago and Matteo.

According to the Sun, they are also planning a second ceremony to take place in Barcelona after the Argentina event.

The Barcelona’s star deal expires in 2018 and rumours have suggested he rejected a deal worth in the region of £25million-£29million annually.

He recently won an appeal and saw his 4 match ban rescinded by FIFA.