New Girl Renewed For Its 7th and Final Season 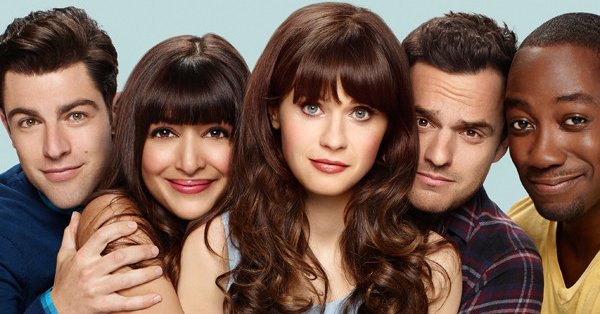 Hit TV show New Girl just got picked up for another season and it will be the show’s last.

There’s no word on how many episodes the season will have, but it will likely be a shorter run than usual.

In case you didn’t watch the show’s sixth season finale, it was also written as a possible series finale with Jess (Zooey Deschanel) and Nick (Jake Johnson) getting back together.

The show’s creator Liz Meriwether tweeted, “NEW GIRL IS COMING BACK!!! Thank you guys so much for your support. Season 7!!!”

Kendall Jenner is the Cover Star for The Sunday Times Style