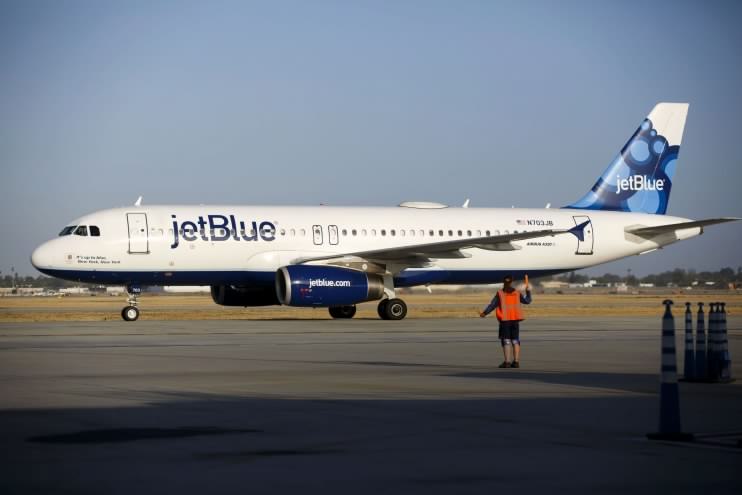 JetBlue is the latest airline to be involved in passenger-crew incident and this time, the issue reportedly started with a birthday cake.

Minta Burke and her husband Cameron Burke along with their 2 children were reportedly asked to move the cake from the overhead bin to under a seat, on a flight to Las Vegas, Nevada.

That was when the flight attendants and the family allegedly began arguing over where the cake should be kept.

Law enforcement were eventually brought onto the airplane and the whole thing was recorded.

“We were just so happy. Couldn’t wait to get to Las Vegas, and all of a sudden this occurred, and my two children are screaming, crying,” Minta said. “They’re confused not knowing what’s going on, they were traumatized.”

The family said they intend to file a lawsuit against JetBlue Airline.

Watch the incident below

New Girl Renewed For Its 7th and Final Season