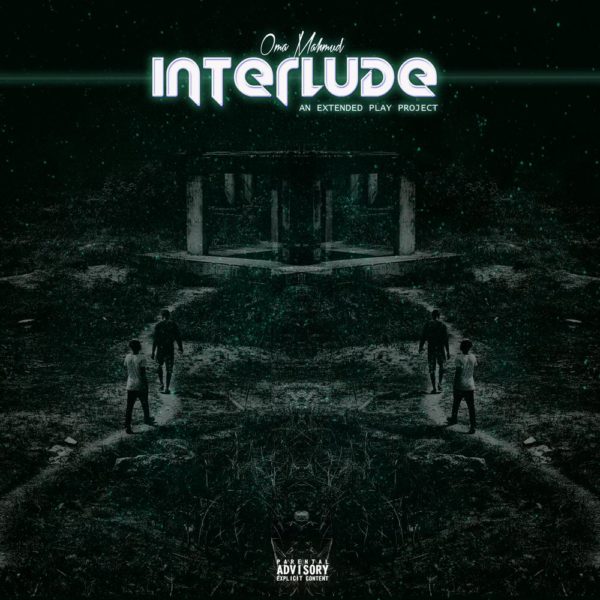 Since the release of “Somewhere In Lagos“, Oma has been in the studio recording non-stop and the result is this new project; “Interlude” EP, a 3 track compilation he offers his fans, to hold them over until he finishes his mammoth project “Season 2“, which is the second installation of “Somewhere in Lagos“.
The EP has only one feature, which is none other than Oma‘s brother King Mufasa. BankyOnDBeatz, IAMBEATZ handle the production aspect as Oma puts in his own bit. 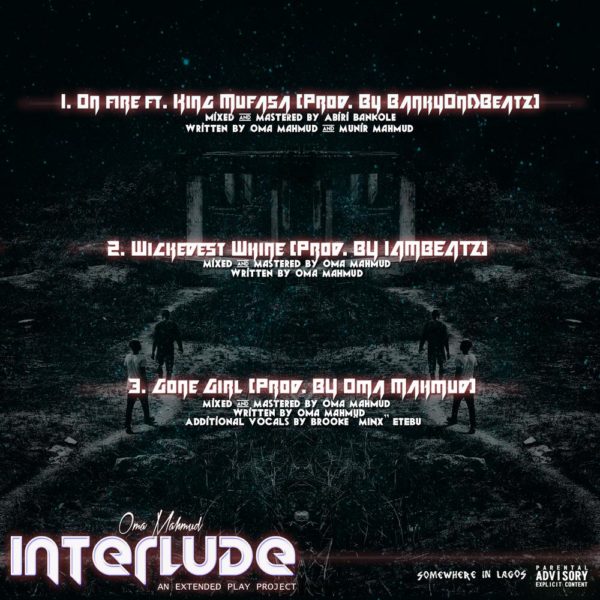 Listen to “The Interlude” below: 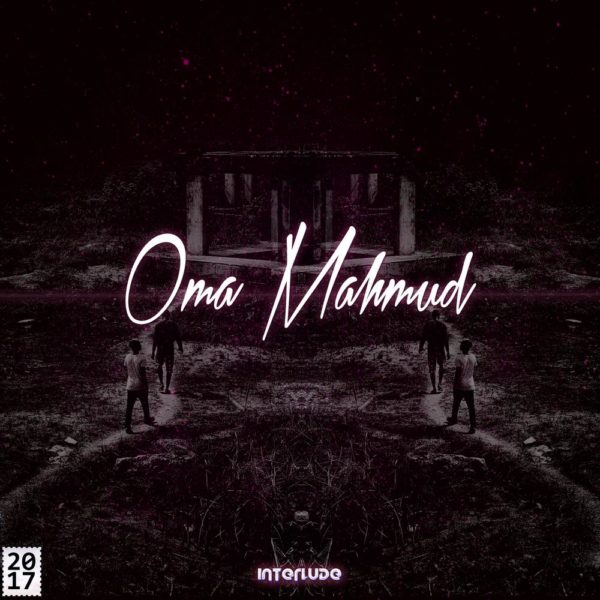 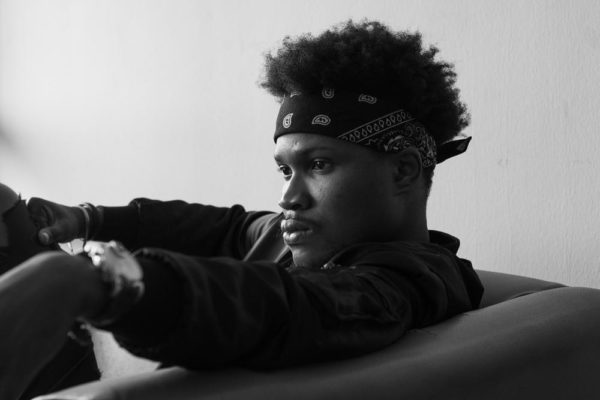 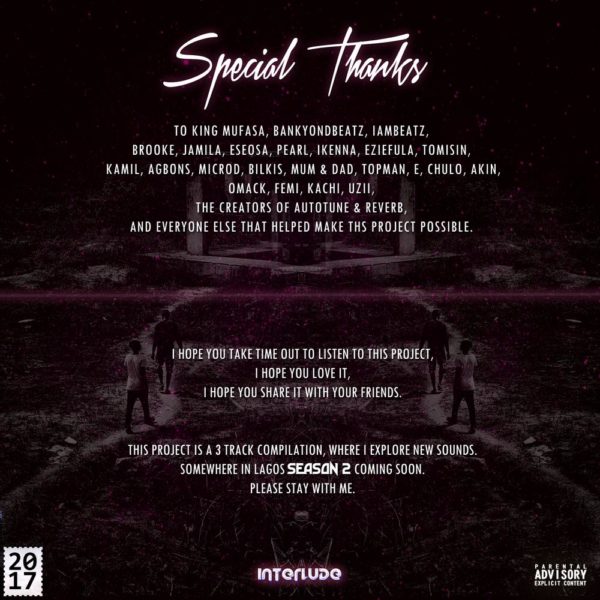