See Photos of the Turbaning of Alhaji Nasiru Haladu Danu as the "Dan Amanar Dutse" with Aisha Buhari, Ooni of Ife & More Dignitaries in Attendance

Some of the guests in attendance were the president Muhammadu Buhari, Wife of the President, Hajiya Aisha Buhari, Hon Yakubu Dogara (Speaker house of reps), the Ooni of Ife and so many other dignitaries.

See some photos from the event below 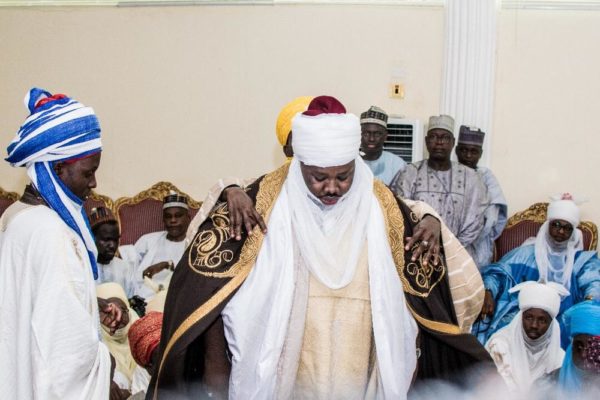 The Dan Amana being decorated with ceremonial robe by some palace assistants. 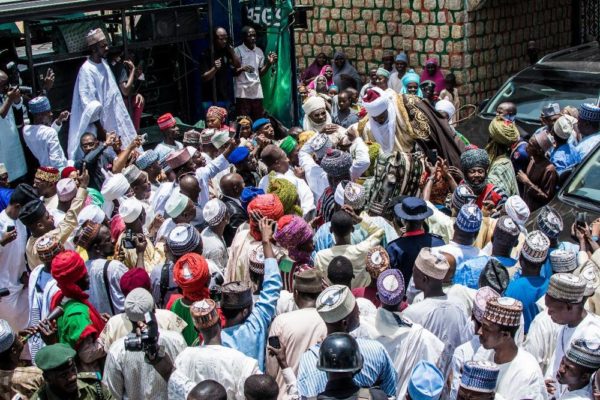 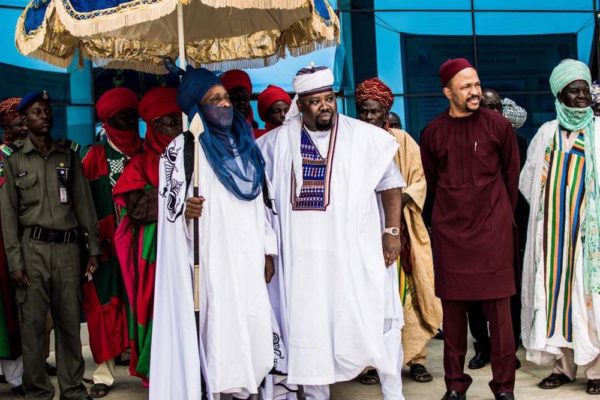 The Emir of Dutse, the Dan Amana and Chief Emeka Nwajiuba awaiting the arrival of the Ooni of Ife at the airport 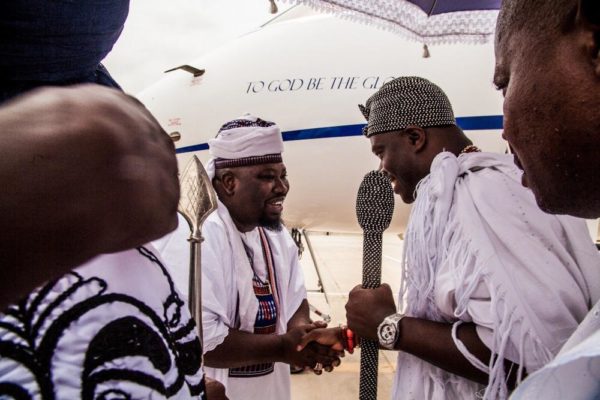 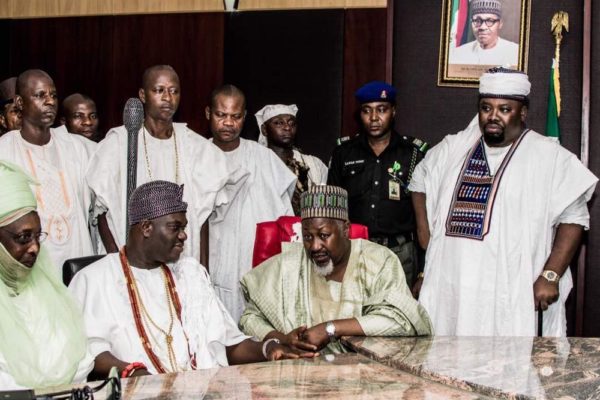 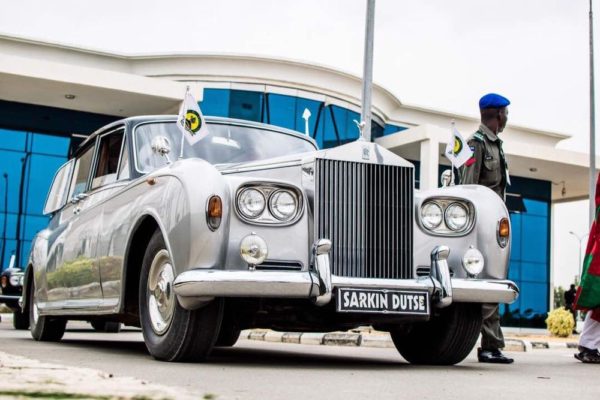 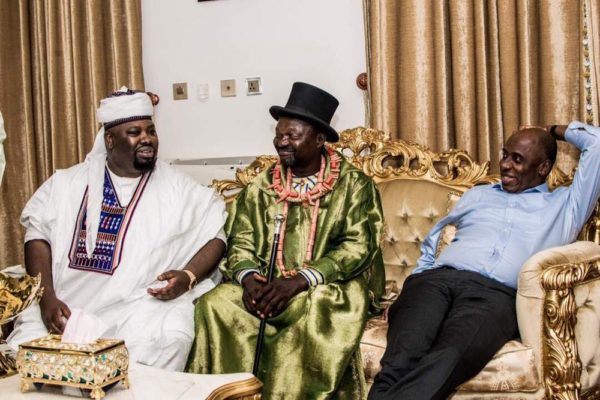 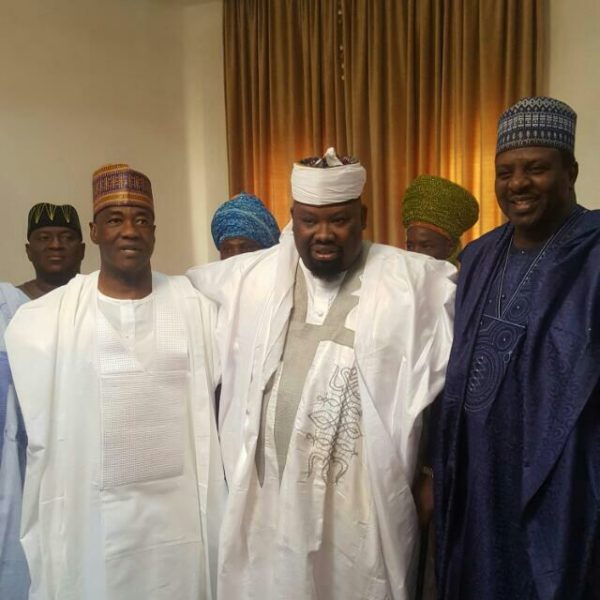 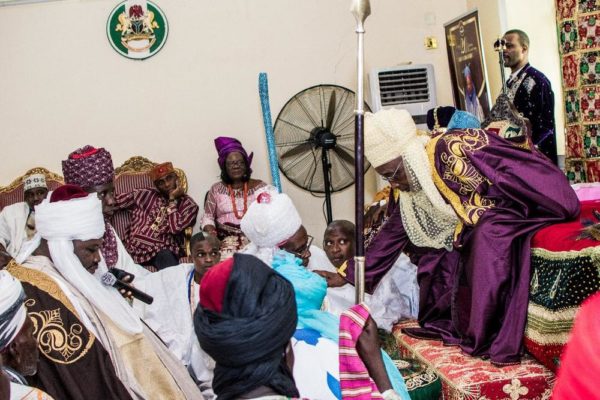 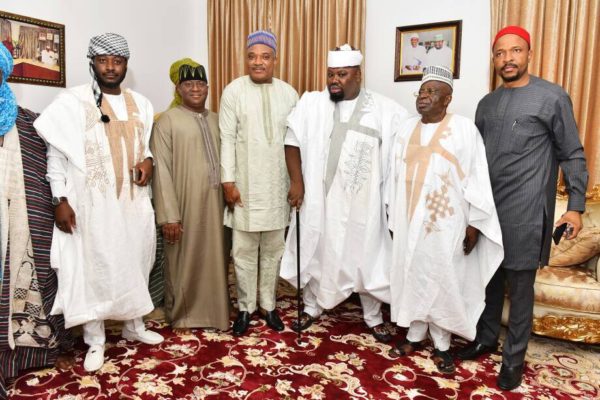