So Adorable! Princess Charlotte's New Portrait has been Released ahead of her Birthday 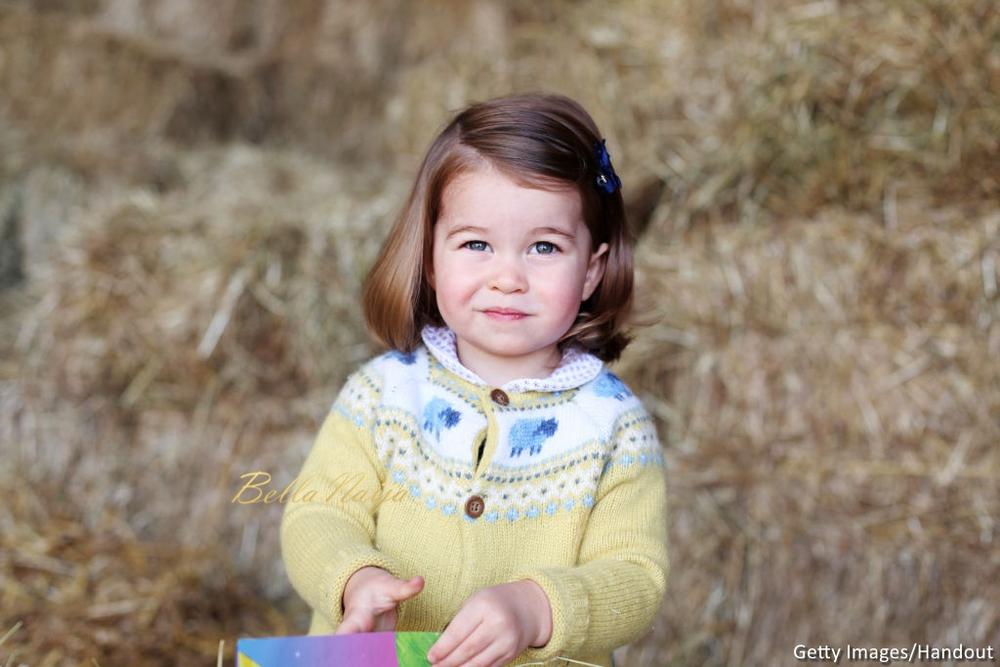 The new official portrait of Princess Charlotte has been released one day ahead of her second birthday!

The photo was taken in April by Kate Middleton, the Duchess of Cambridge, at the family’s home in Norfolk, England.

According to Kensington Palace’s statement, “The Duke and Duchess are very pleased to share this photograph as they celebrate Princess Charlotte’s second birthday. Their Royal Highnesses would like to thank everyone for all of the lovely messages they have received.”

In the photo, Charlotte is absolutely adorable in her yellow cardigan featuring sheep on it.