Anticipate! Omawumi's New Album "Timeless" is dropping this June & We've Got the Scoop

Singer Omawumi is set to drop her third studio album, following Wonder Woman (2009) and Lasso of Truth (2015), and we absolutely cannot wait!

The album is set to be released this June – in Fourteen Days – and it will be called “Timeless”.

The album will be released under her new label Cabel Entertainment and also in collaboration with ROC Nation.

See the album cover below. 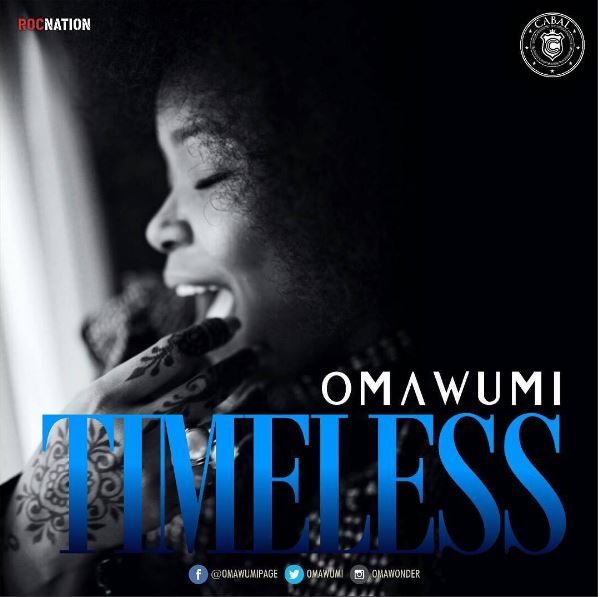 Related Topics:omawumiOmawumi album
Up Next