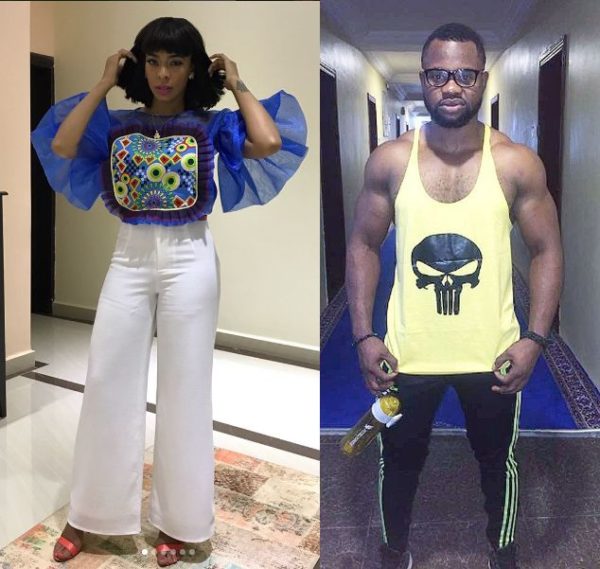 Former housemates of the Big Brother Naija 2017 Reality Show Kemen and TBoss have reportedly settled their differences in Abuja.

A video posted by @MediaRoomHub on Instagram, showed the duo chatting away at a club in the capital city after they were said to have settled their differences.

They also posed for the camera. 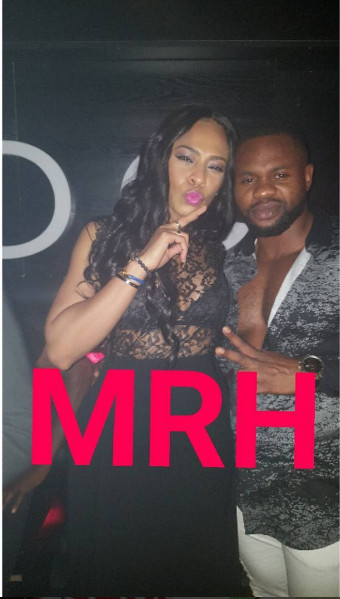 Kemen was disqualified from the game after he allegedly sexually assaulted TBoss, and the relationship between the duo has not been cordial since then.

TBoss, had in an interview, said that she was not ready to talk to Kemen, although the latter had been trying to reach out to her.

#TheVoiceNigeria 2 kicked off Tonight! WATCH all the HOT Performances from Episode 1