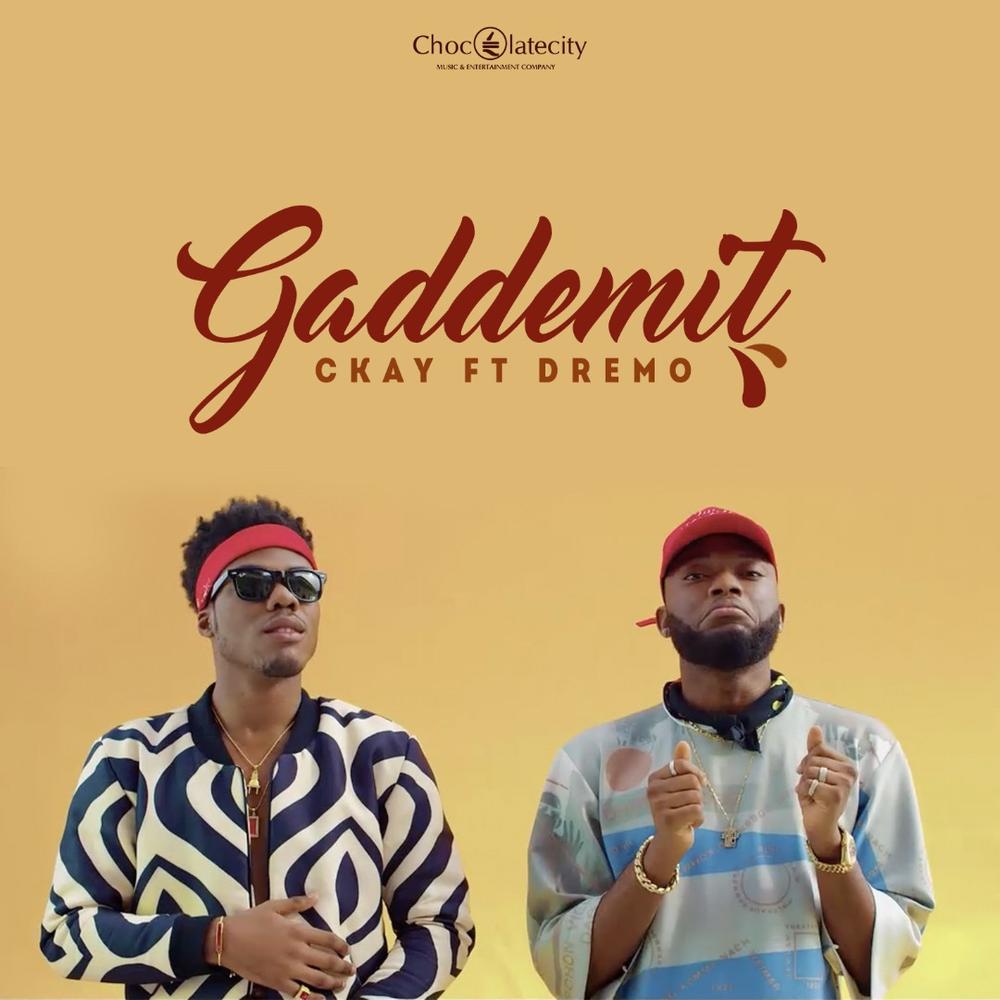 Chocolate City Music’s hit making producer turned fresh faced crooner – CKay, releases a follow up single and reveals his lover man side after honoring his Eastern Nigerian roots with his debut single “Nkechi”. “Gaddemit” is a mid tempo song that is an ode to youthful playfulness and a cheeky take on conversations that young men who have recently come of age have among themselves.

The single is definitely a pop song but CKay’s sexy voice and laid back delivery gives it a contemporary RnB vibe. The song features DMW rapper Dremo; who brings the heat with a fast rap with mixed Yoruba and street English lingo.

“Gaddemit” was produced by CKay and the video was directed by none other than Unlimited LA.