Duke of Edinburgh, Prince Philip hospitalized with an Infection 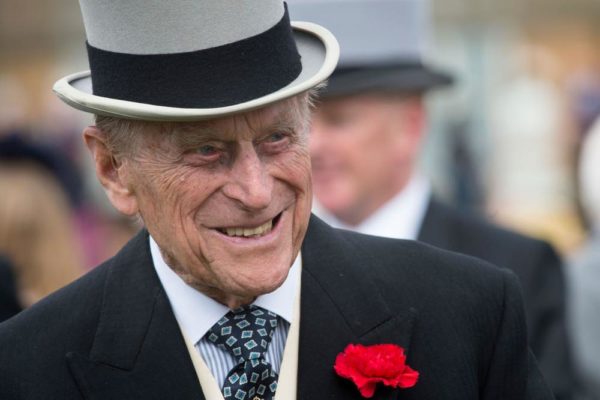 The Duke of Edinburgh, Prince Philip has been admitted to the hospital for an infection, a statement from Buckingham Palace confirms.

According to the statement about the health of the 96-year-old royal:

“The Duke of Edinburgh was admitted to King Edward VII Hospital in London last night, as a precautionary measure, for treatment of an infection arising from a pre-existing condition. Prince Philip is in good spirits and is disappointed to be missing the State Opening of Parliament and Royal Ascot. The Prince of Wales will accompany The Queen to the State Opening. Her Majesty is being kept informed and will attend Royal Ascot as planned this afternoon.”