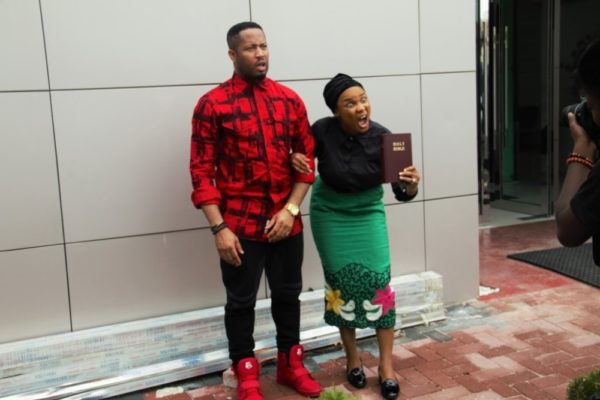 The romantic comedy movie which will be released to the cinemas later in the year will be the actor’s first production since his training at a film school in Toronto. The star actor explains that the movie though a romantic comedy, has a strong message; one that will teach a lot of lessons and engage the viewers.

‘Divorce? Not Allowed’ focuses on men who are going through difficult marriages but are not bold enough to divorce their wives, and instead go as far as setting up scandals for themselves just to get away. It highlights different situations of different men; one who would not divorce his wife because he is too comfortable in her riches and would rather take any nonsense from her than leave and be uncomfortable; and another who couldn’t comprehend the changes in his recently born again wife and so looked for different means to divorce her, but she wouldn’t leave. 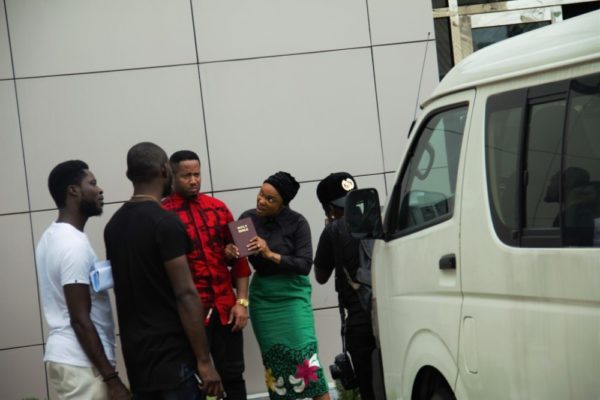 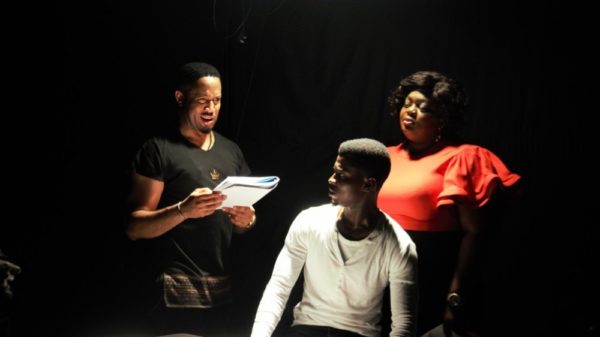