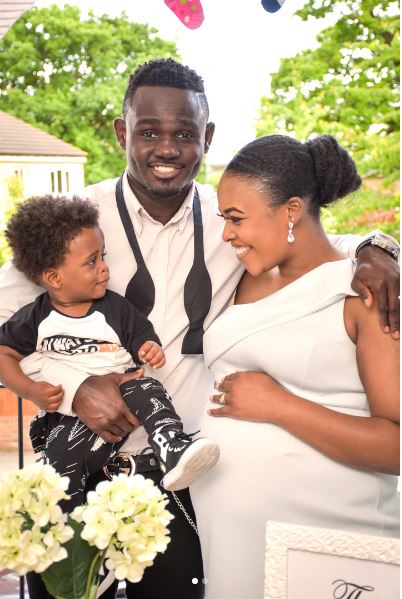 Entrepreneur Gideon Yobo, also the younger brother of renowned footballer Joseph Yobo, is going to be a dad for the second time. The announcement was made via his wife, Blessing‘s Instagram page in the cutest way.

Blessing posted a family photo in which her baby bump was visible and she captioned “….and then there were 4 ?‍?‍?‍? Thankful & Blessed”. She also shared a photo of herself, debuting her baby bump. 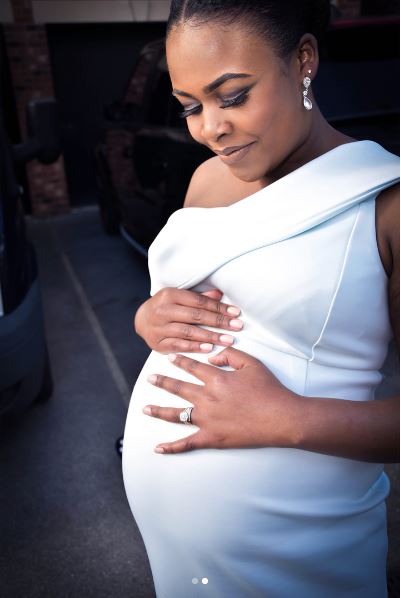 The couple already has a son, Caleb, who they welcomed in 2016.

Caleb’s birth was called a miracle by the couple because it had defied a number of medical risks with the doctors initially saying it might not have gone beyond 14 weeks. According to The Telegraph and Argus, doctors had warned against Blessing falling pregnant due to her being diagnosed with lupus, an illness affecting the immune system, and being affected by kidney problems.

Thankfully Caleb was born healthy and we are excited for the couple as they anticipate the birth of their second child.