#BowWowChallenge Baby Edition? Why Did Harrysong Use Stock Images to "Announce his Twins"

Earlier this week, news broke that musician Harrysong and his girlfriend had welcomed twins with various websites sharing alleged photos of the twins.
See photo below 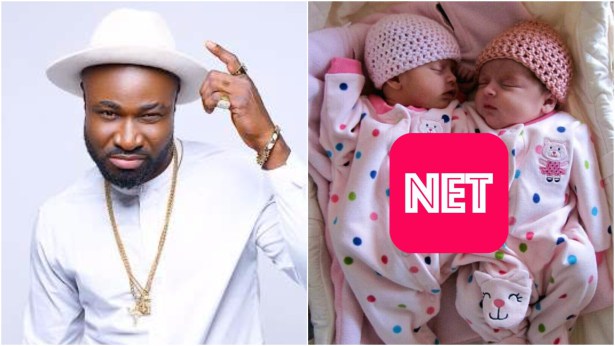 His media team released this statement soon after;

The baby boy has been christened, ‘Perez’ meaning wealth in Ijaw language, the baby girl’s name was adapted from Harrysong’s own name (Tare) and has been called ‘Tarela’, which means love. 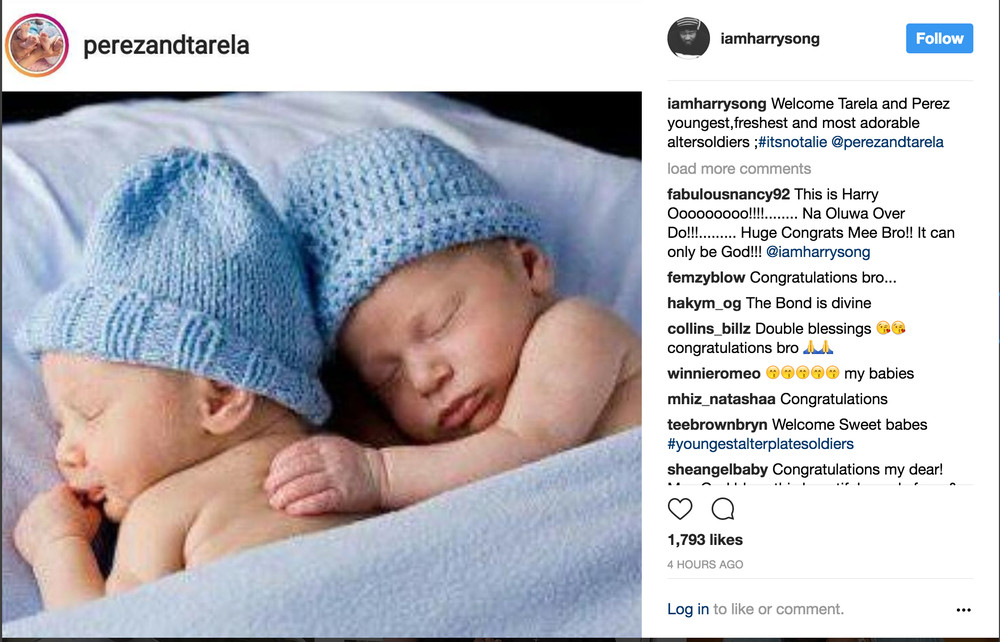 While he did not directly state that these are his twins, it was a fair assumption and fans have been congratulating him on the new addition to his family.

An Instagram page for the twins “Perez and Tarela” was also opened and the handle was shared in the same post uploaded on Instagram by Harrysong – @perezandtarela. 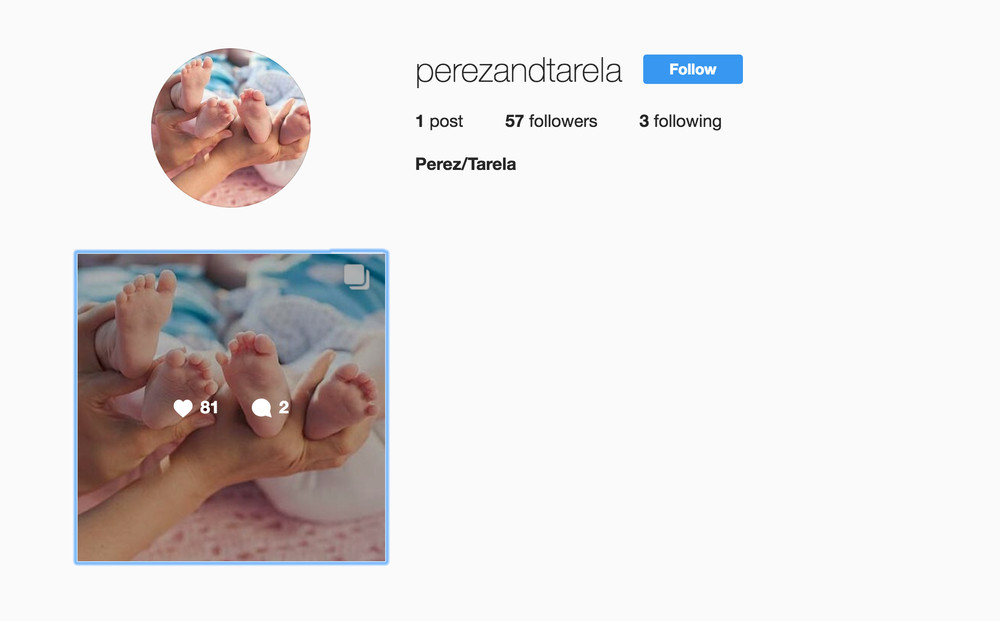 A Google search revealed that one of the photos is from the University of Kansas Neonatology website. 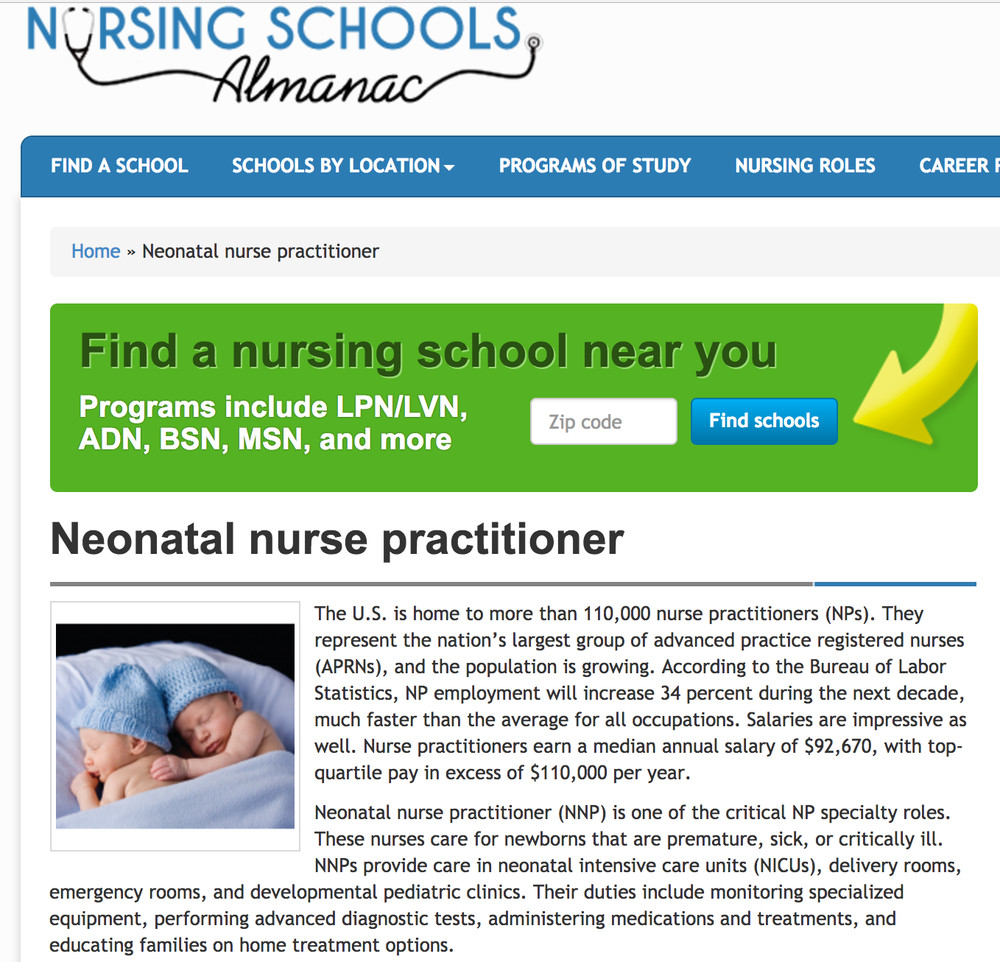 While the other is a stock image

Several theories behind this can be explored.
1) Perhaps Harrysong wants to keep his twins private
2) Perhaps there are no twins and this is a publicity stunt
3) Your guess is as good as ours!

E-Money’s wealth “is just the grace of God” – Kcee

The Queen Being, Waje is the Cover Star for Vibe.ng Magazine’s June 2017 Issue