Watch & Learn: How Interswitch Served Up Good Times with an All White Party! Who Says You Can't Mix Business with Pleasure?

A little fun never killed anybody, says no one in particular, but we can create our stuff the same way Interswitch spun conventional on its head and stole a day just to mix business and pleasure; the way you never expected they would!

The Premier Fintech Giant went for the overkill as is culture. Federal Palace Hotel would not forget in a hurry as the ‘saints’ arrived in white to party like they never have before! Trust me, if you’ve had sleepless nights making transactions work for Africa, you wouldn’t turn down the volume for anything if you had the chance to! 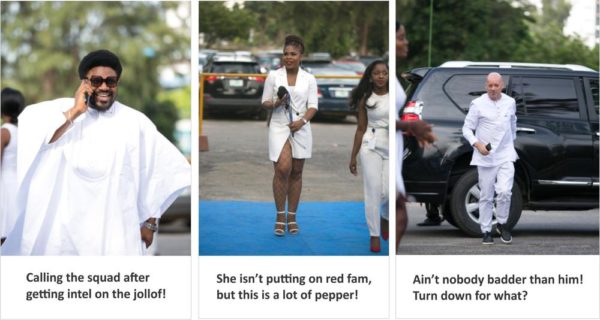 The blue carpet had a taste of some of the fun and was brimming with expectation of a party hard, you could see it, smell it, even the chatter was fun filled (nope, I wasn’t eavesdropping… lips sealed) 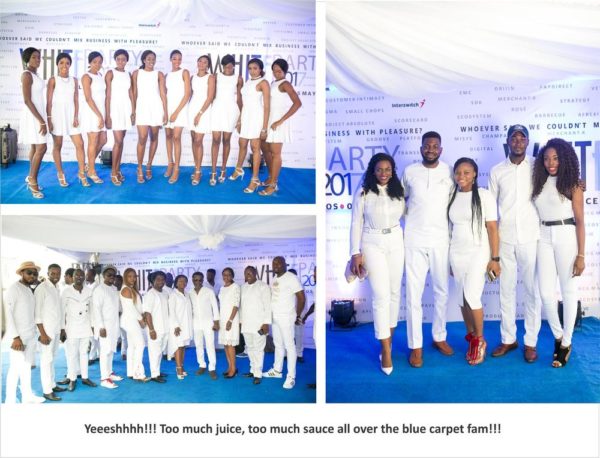 As usual, Kenny Blaq couldn’t wait to steal the shine, rocked the microphone, cracked some ribs along the way and off course raise the expectations for the event… if you ask me, He killed it pretty smoothly. 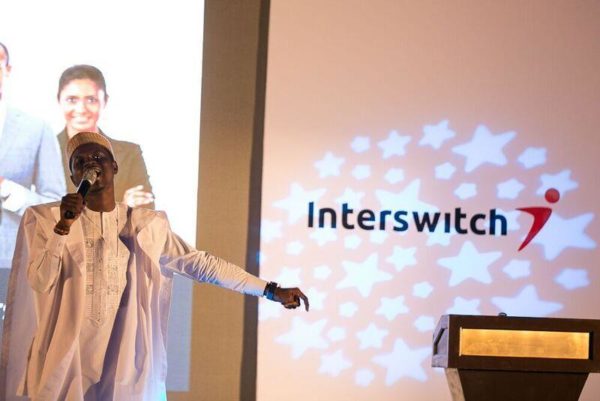 And here you go, even CEO, Mitchell Elegbe had a good one! (*winks* money well spent…LOL) 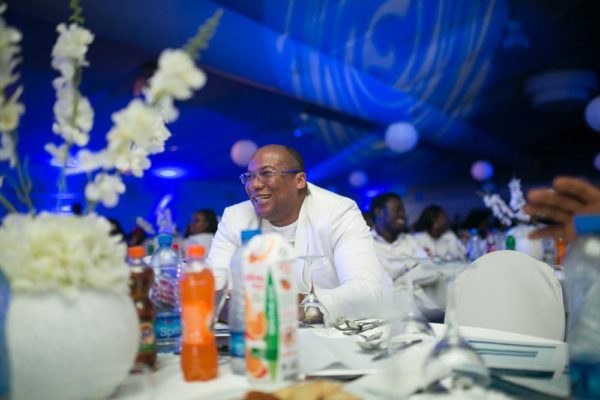 Representing the Ohaneze was this ‘no chill’ bruv who came all out to kill… (nah, ladies, I am sorry I don’t have his Instagram handle) 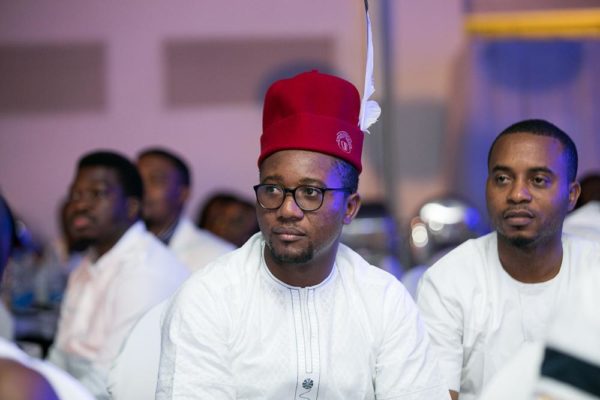 When you are at Interswitch, you don’t turn up on a daily but it sure is… Soft Work.

The bahd guy and only musician with an AMVCA… Falzthebahdguy was on stage in no time and the crowd’s energy doubled! 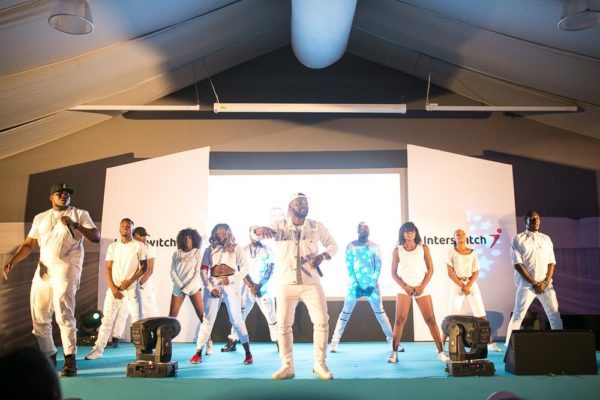 From his electrifying dance moves, his hilarious accent, gestures and the way the crowd sang along … one only gets one word for his solid performance… #WehdoneSah 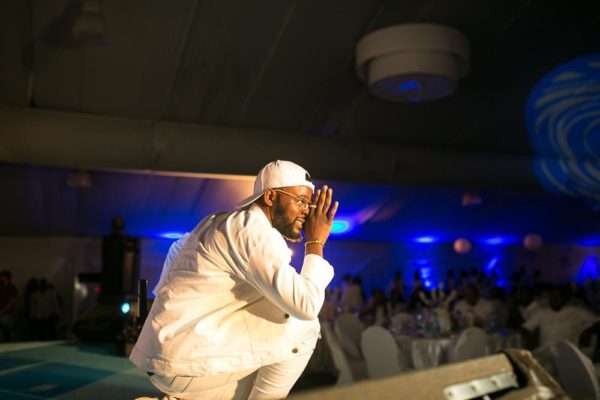 Everything has to ‘wole’ (LOL) when DJ exclusive serves up good times from the wheels of steel and Just because you begged, I’ll show you just how hard they turned up 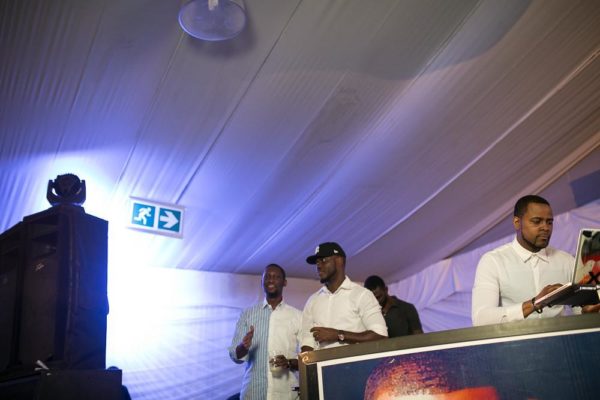 Yasssssss! When the gbedu starts to burst brain, even Cherry Eromosele (CMO) and Mitchell Elegbe couldn’t hold it back! 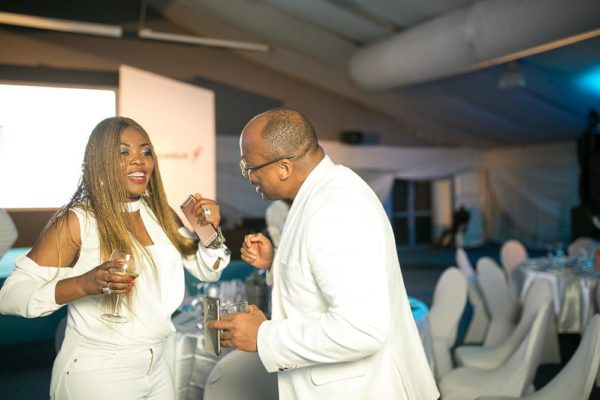 Take it down, don’t stop for a minute! 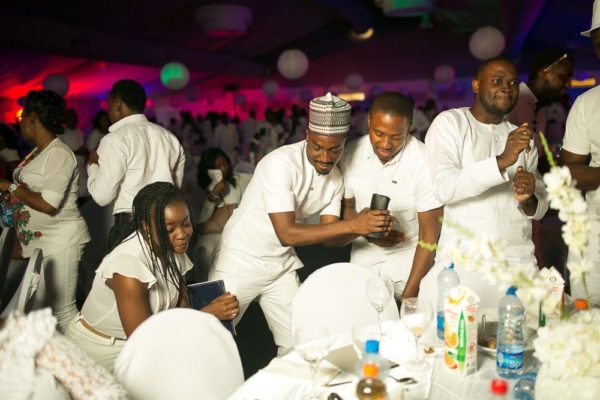 Oh Baby, peppering the world since forever, but what can I say? 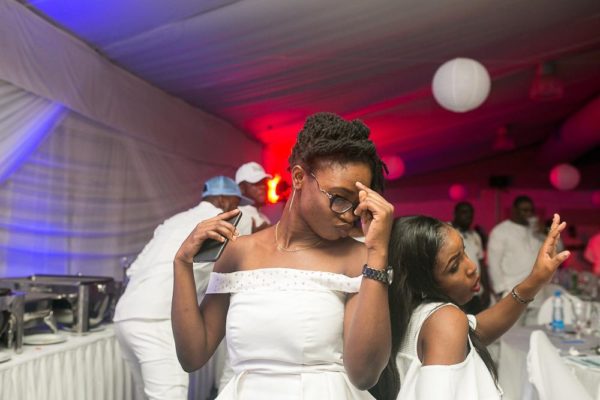 Apparently, white beards now mean; we’ve been around long enough to know what a good groove feels like… RMD watch your back! 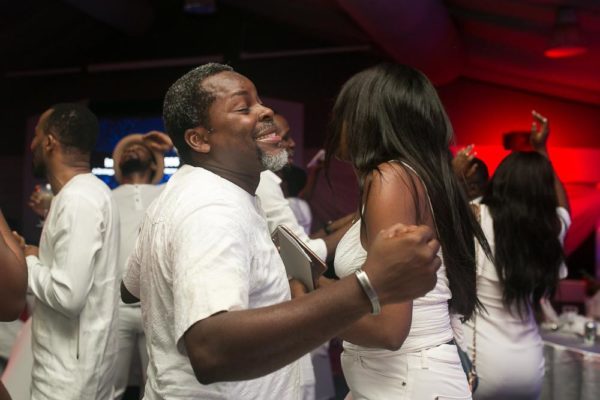 There’s always the set that won’t keep their phones in their pockets. Yes, you know them, the snapchat and selfie people…Side eye! 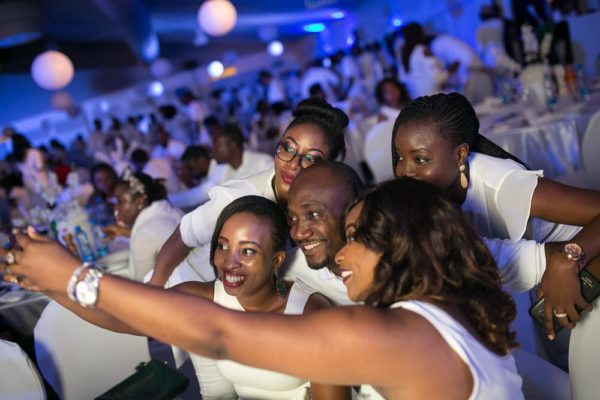 Okay, maybe just one more photo for the road. 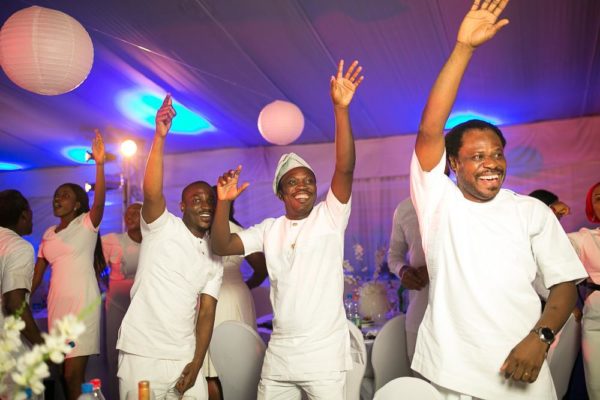 The stomach wasn’t left out in the fun… know what I mean? The buffet served diverse gloriousness with more to go around… don’t be too hard on yourself, even I swallowed hard when I saw the photos again! 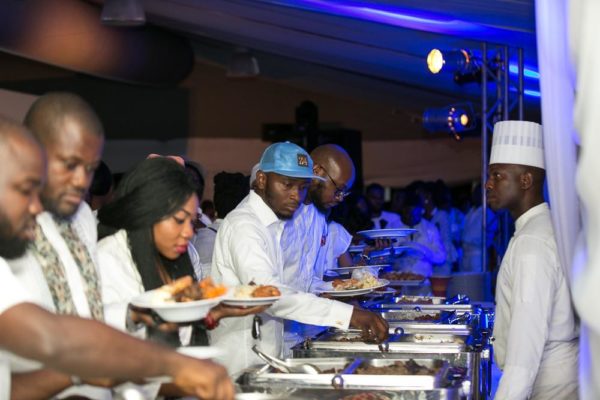 The party wasn’t over yet until Interswitch celebrated hard work, outstanding performance and the success drivers pulling in their weights to make sure the brand soars to even greater heights. With smiles came thundering applauses too. 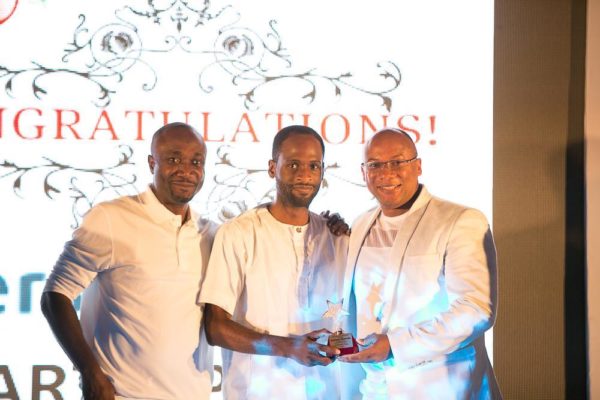 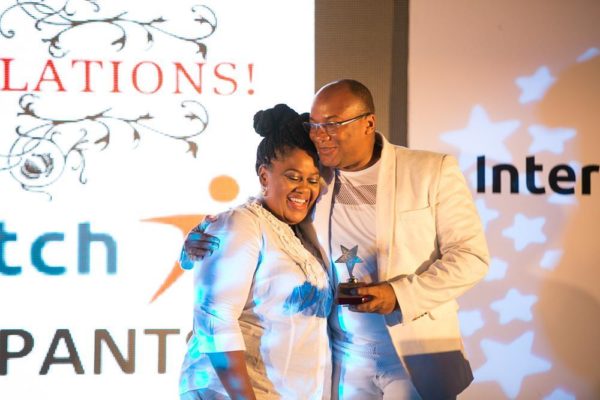 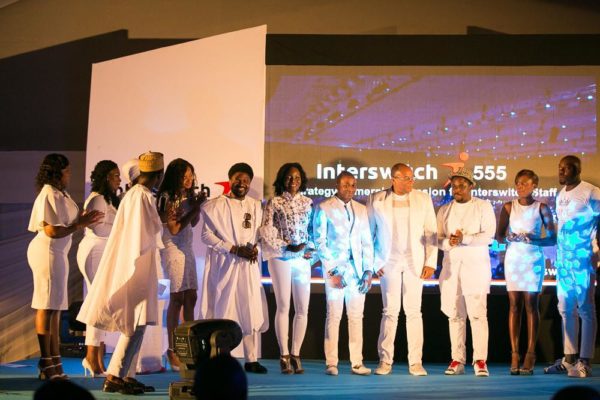 *clears throat*. Just like old times, partners and good friends Akeem Lawal (Div. CEO, Switching and Processing), Mitchell Elegbe (Founder/CEO) and Charles Ifedi, Div CEO, Verve and Consumer Segments) posed for a photo.  A little bird told me that coined from the first letters of their names, they are called the MAC Brothers… Don’t say I told you tho 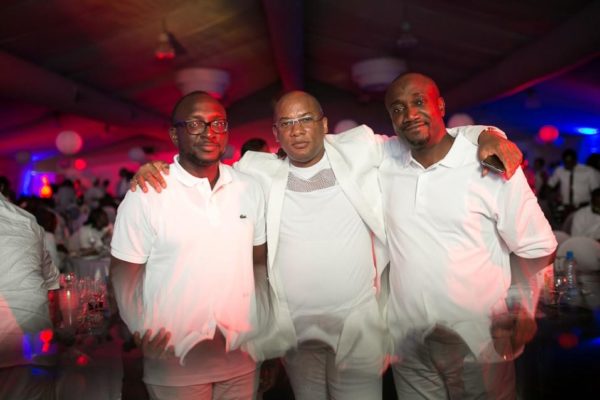 It’s been a great year for the brand as echoed times during the event, and as a commitment to power an improved financial technology industry, Interswitch promised to throw more parties exponentially increase their drive for a smarter more vibrant brand delivering efficient solutions for Africa.

Do You Love to Travel? Here is a Chance to Visit the Historical Olumo Rock, Obasanjo Presidential Library & More in Abeokuta for Free! #BNOutOfAfricaTour