Over the weekend, Nigerian marketing entrepreneur Kelvin Orifa officially announced the launch of his new company – EMBLUE – and some of his closest friends came together on Saturday, June 17 for an evening of cocktails and canapés and conversations.

The company is a new media and marketing company focusing on connecting consumers and companies in Africa and helping companies outside of Africa to access the African market.

Kelvin Orfia is widely known for his work with MTN Communications Nigeria (until May 2017) as a consumer segments manager and as a brand and Go-to-market strategy professional.

Kelvin was supported at the event by his wife, Mary, who gave a powerful speech at the event which concluded with the words “I may be apprehensive of speaking in public but I’m not apprehensive about the future. I believe in you”.

With the Man of the Moment 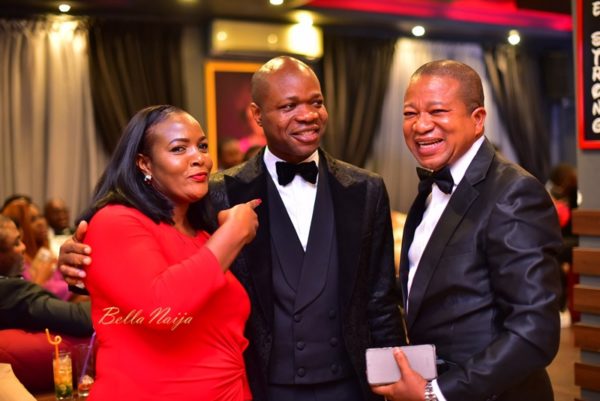 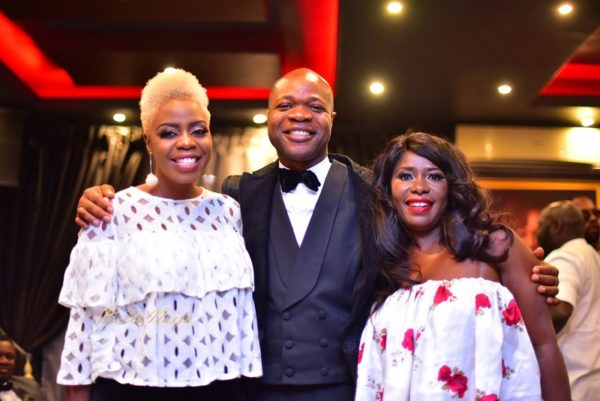 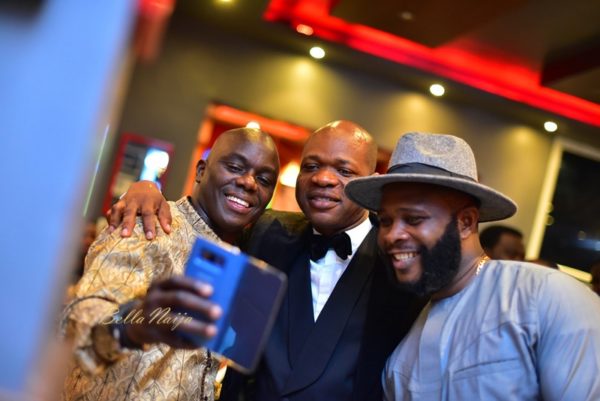 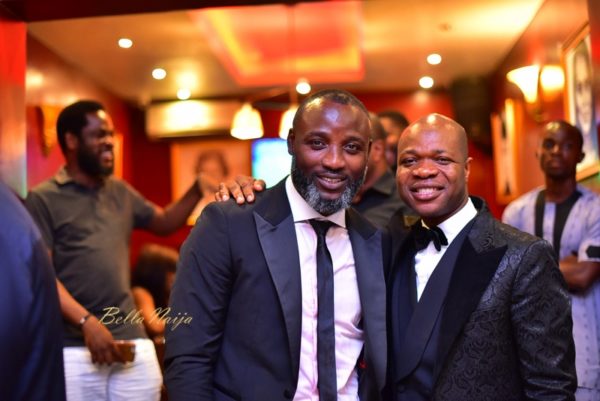 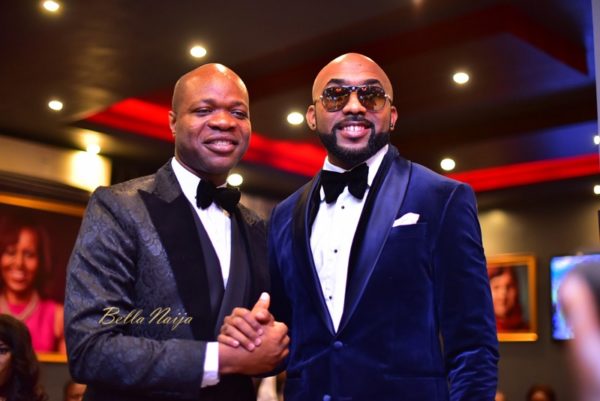 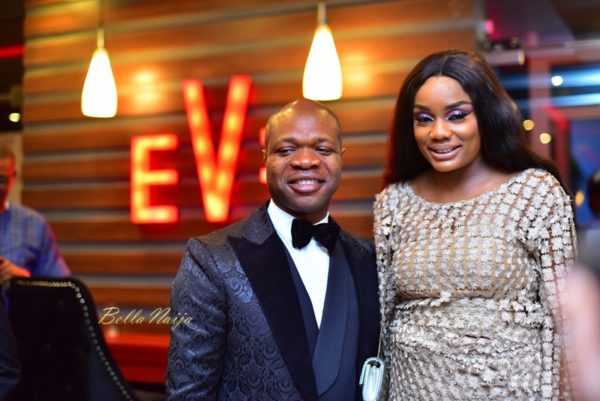 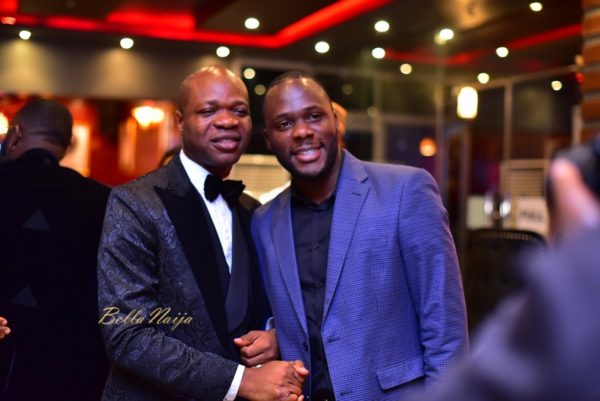 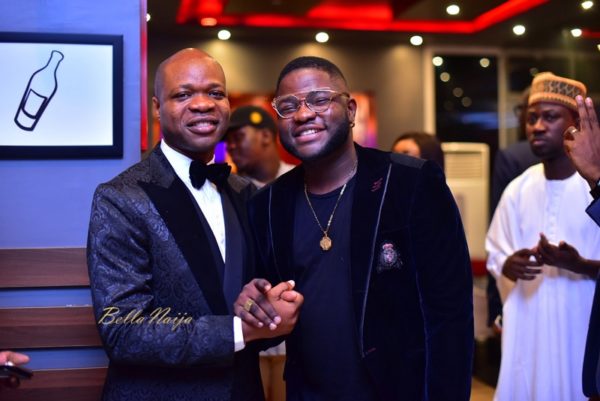 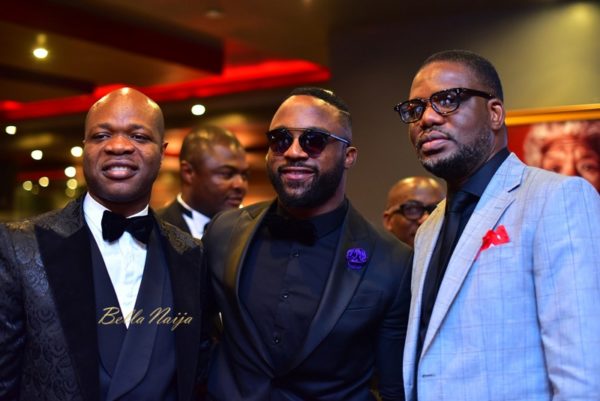 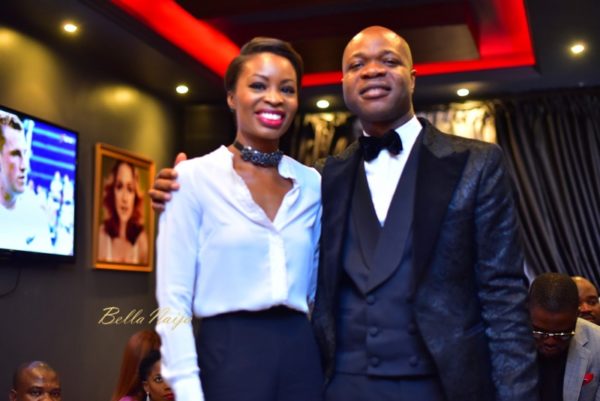 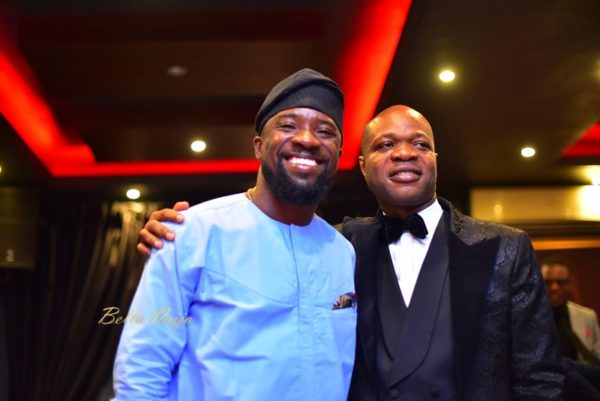 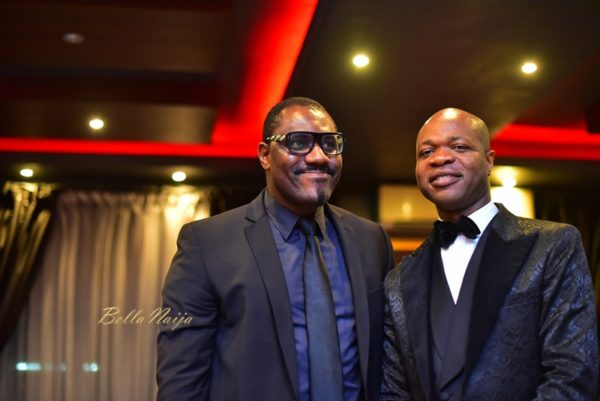 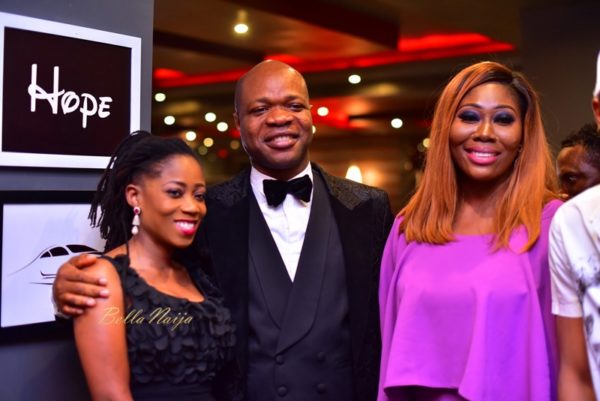 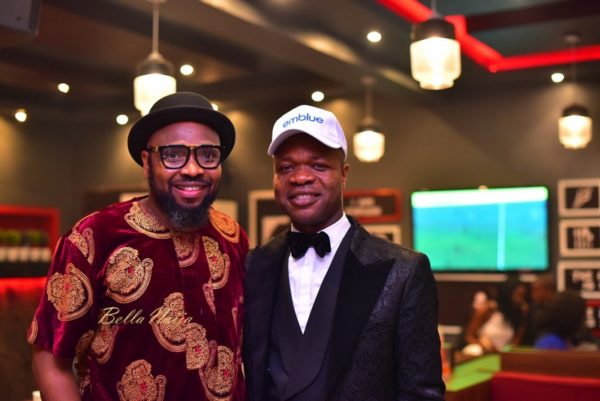 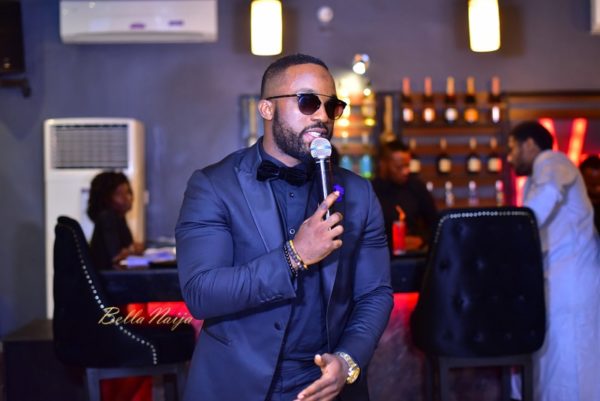 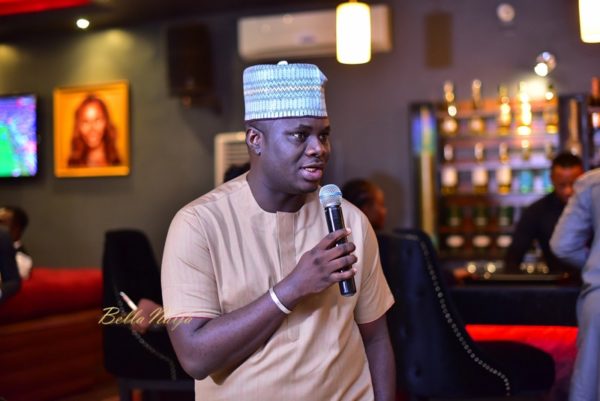 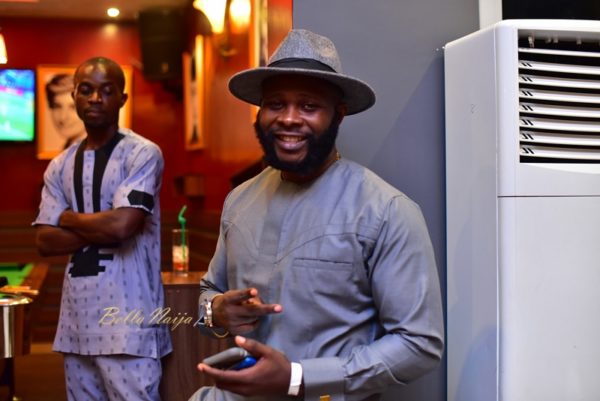 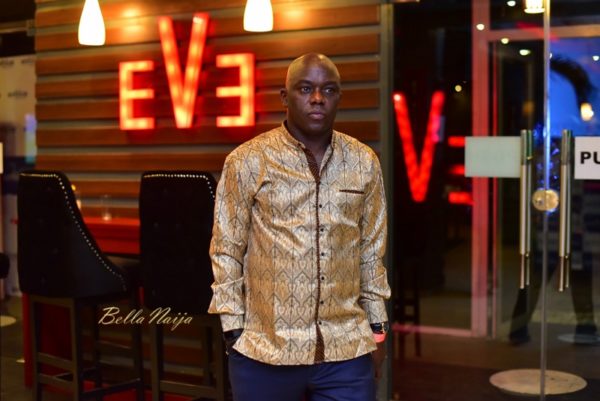 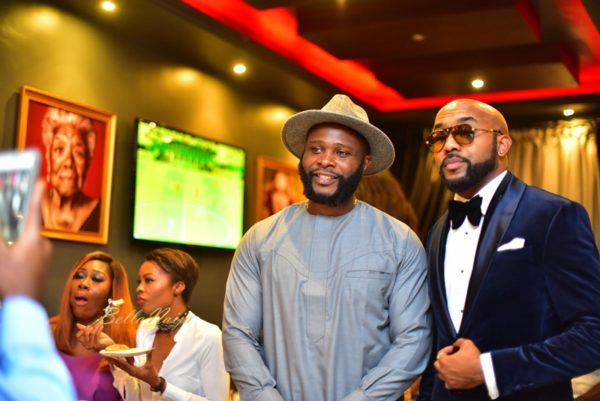 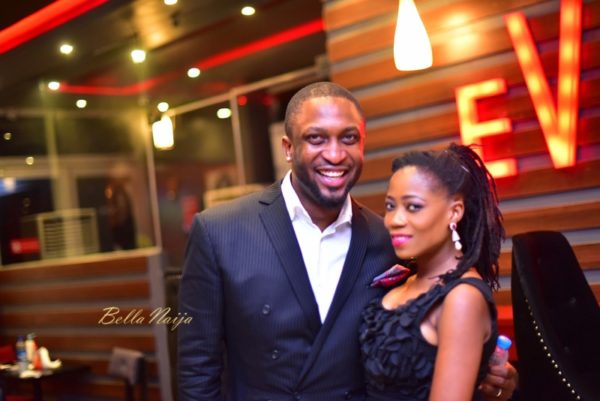 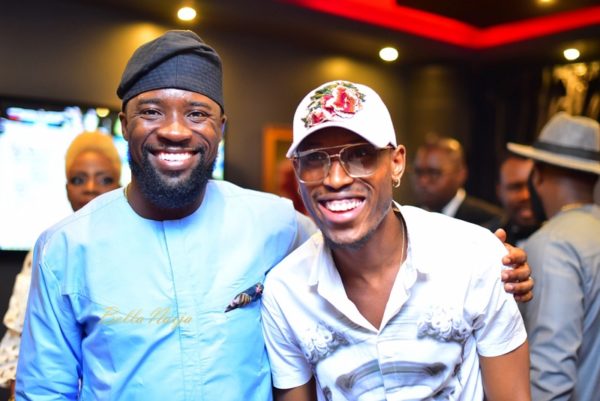 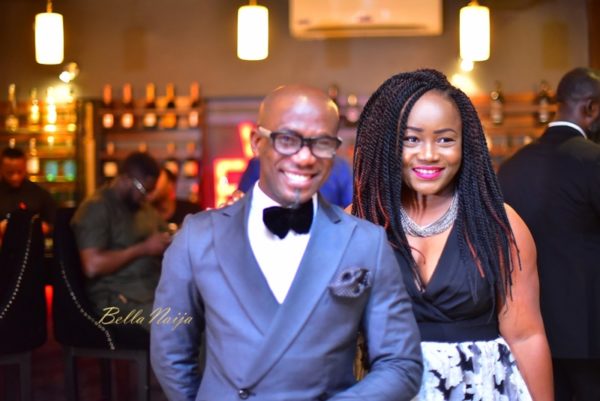 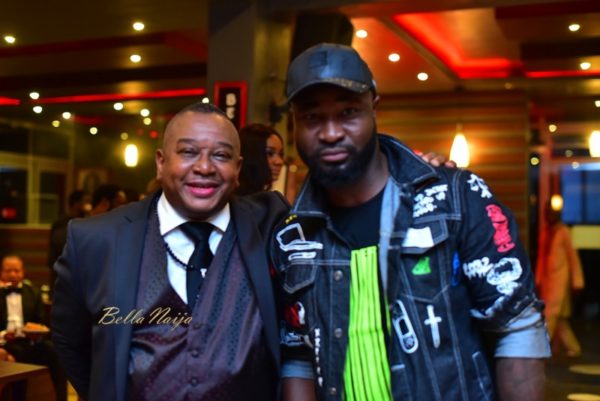 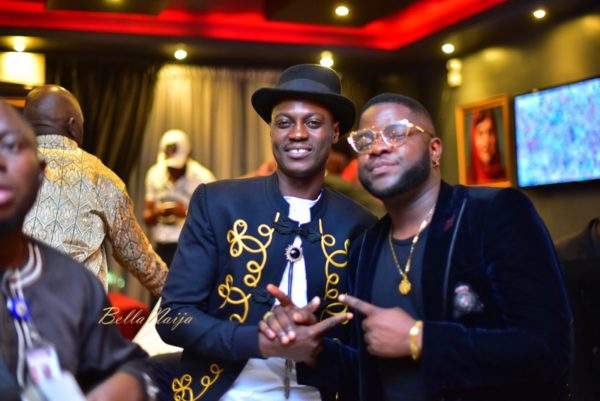 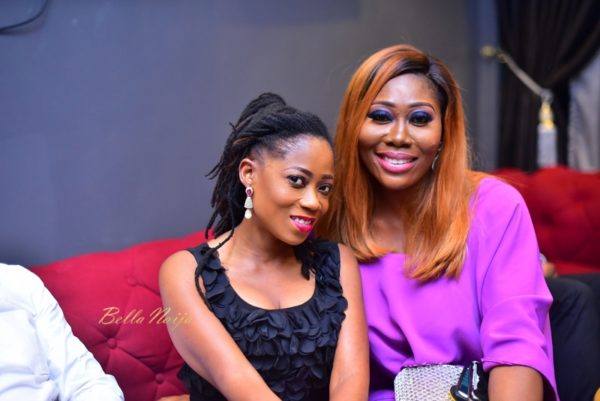 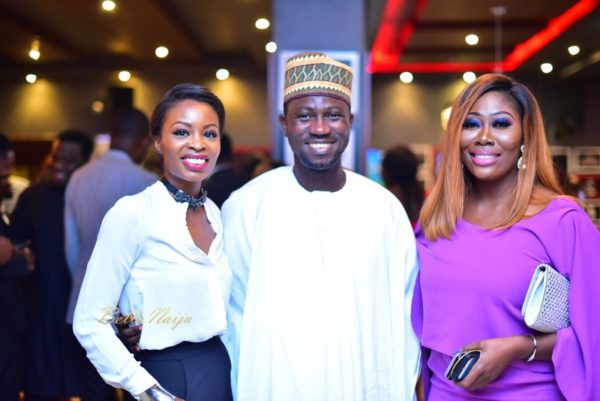 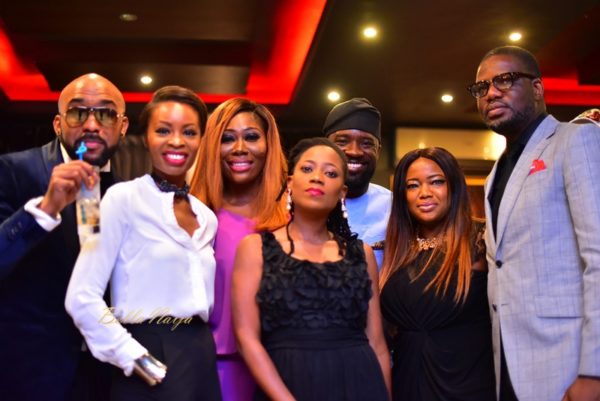 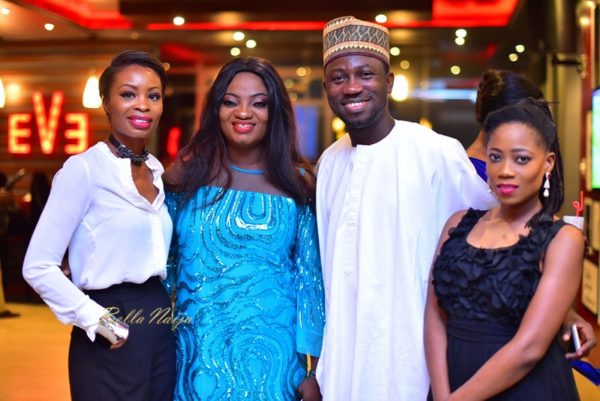 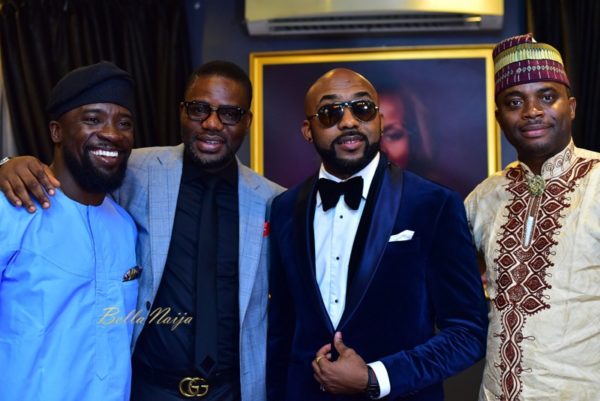 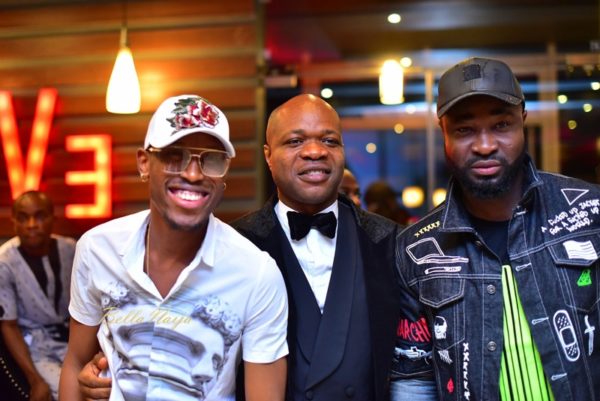 You Need To Learn, Heal and Deal With Certain Things Before You Go Into Marriage