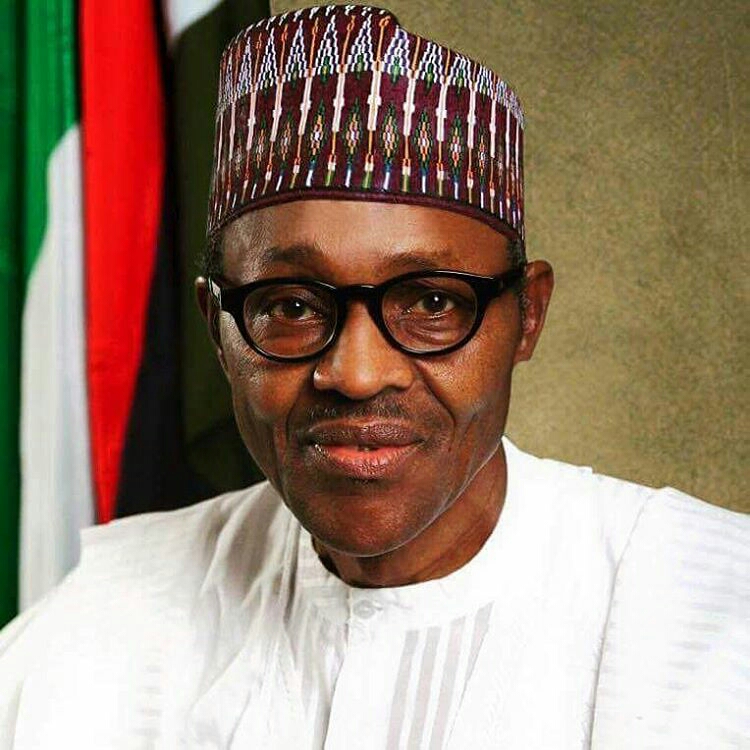 A Nigerian Toyin Dawodu, has filed a lawsuit at the Federal High Court, Abuja compelling the Senate to ascertain the health status of President Muhammadu Buhari.

In a statement released by Dawodu, he said he instructed his attorneys from Forthright Chambers and Lawyers for Citizens Advocacy of Nigeria to file a lawsuit compelling the Nigerian Senate to constitute a medical panel to determine if President Buhari is capable of discharging his constitutional duties.

He cited recent news of a cabal running the country and of the President’s wife Aisha Buhari not being granted access to her husband as the reason for the lawsuit.

He stated that although he campaigned for the President to be elected, he is now convinced that the President is incapable of discharging his duties, and should resign, or be forced to do so, by the Senate, or the executive council as prescribed in the Nigerian constitution.

IS NIGERIAN PRESIDENT BEING HELD AGAINST HIS WILL?

TO COMPEL THE SENATE OF NIGERIA TO CONSTITUTE A MEDICAL PANEL TO DETERMINE THE HEALTH STATUS OF PRESIDENT BUHARI.

Riverside, CA 6/28/17- A few weeks ago, I instructed my attorneys from Forthright Chambers and lawyers for Citizens Advocacy of Nigeria to file a lawsuit compelling the Nigerian Senate to constitute a medical panel to determine if President Buhari is capable of discharging his constitutional duties.

Several reports have indicated that the country is being controlled by a group of unelected bureaucrats whose motives may not align with the aspirations of most Nigerians.

Reports have also indicated that our elected President is in such a medical incapacitation that even his wife is not allowed to see him in his incapacitated state.

It is possible, that President Buhari is being held by his handlers against his will and Nigerians deserve to know his current status and his where about.

This Press release explains my rational for the lawsuit to all Nigerians and other well-wishers of Nigeria.

In 2014, I campaigned to elect then General Buhari to be elected President of Nigeria. Here’s a link to the video I uploaded to YouTube as my support for his candidacy.  goo.gl/P2EExJ

A full copy of the law suit can be found on my blog at www.amazingtoyin.blogspot.com  (see below)

My admiration for President Buhari dates back to his first foray as head of state. In 1985, I expressed this admiration by contacting him through the Nigerian Embassy.

In my letter, to him and his administration, I outlined how he could make Nigeria a great nation economically by focusing on our strategic assets of both human and natural resources.

Unfortunately his administration was short lived.

Fast forward 2014. After three tries, he succeeded in becoming the head of state.

My support for him in the last election was based on my inclination that President Buhari can finally finish the job he started 30 years earlier.

Regardless of his current policy failures, I and millions of Nigerians are now convinced that the President, despite all his intentions, is incapable of discharging his duties. Therefore, he should resign or be forced to do so, by the Senate, or the executive council as prescribed in the Nigerian constitution.

The Nigerian electorate voted for Buhari as head of state.

Currently we have an acting President.

The problem with the current situation is that the acting president is not fully in charge of the country.

There is no proof that any elected official, including leaders of both houses of assembly have seen the President in the last several weeks.

There is no proof that even the vice President or any member of the cabinet of President Buhari has spoken to him in his current incapacitated state.

I love and respect President Buhari and I wish and pray fervently for God to give him strength to gain back his health.

But I love Nigerian more. I fear for my country, I fear for the future of millions of Nigerians both living and unborn.

Therefore, I cannot stand by and allow the current leadership vacuum that exists in out polity to continue.

There are several current agitations for the restructuring of Nigeria.

Our elected leader is indisposed, due to no fault of his own.

Therefore, if we love our country, we must collectively urge our President to face his health issues and let Nigeria be led fully by a capable Vice President as prescribed by the constitution.

As it stands, the Vice President takes direction from the so called Cabal, who passes such instruction under the pretext that they come from the President.

No one can confirm the present condition of the President. As such, it is now incumbent on the elected members of the Nigerian Senate to stand up and be counted to save Nigeria in its hour of need.

I am also urging every Nigerian to impress upon their Senators to discharge their duty by constituting a medical panel as prescribed by the constitution to determine if President Buhari is capable of discharging his duty.

That is the basis of my lawsuit.

I love President Buhari and wish him speedy recovery, but I love Nigeria more.

May God bless all of us and bless Nigeria.

Meningitis Epidemic Over – Minister of Health