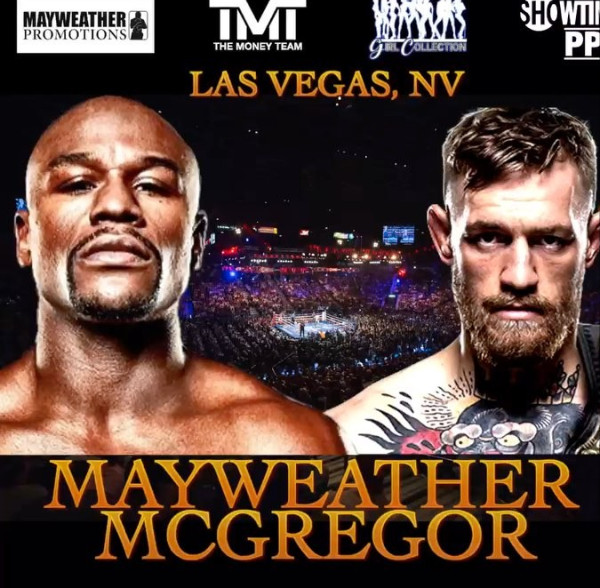 Undefeated boxer Floyd Mayweather Jr. took to Instagram on Wednesday to announce he is coming out of retirement to fight UFC superstar Conor McGregor.

Rumors of the fight had been making rounds for a while. Mayweather has been vocal about his desire to exit retirement with a fight the mixed martial arts fighter.

McGregor when he was a guest on Conan O’Brien‘s talk show said “I would box him (Mayweather) if the opportunity arose.”

UFC president Dana White has said the fight will be at the boxing junior middleweight limit of 154 pounds, adding that the fighters will use 10-ounce gloves, and the fight will take place at T-Mobile Arena.

The fight will be broadcast on Showtime PPV.

THE FIGHT IS ON. pic.twitter.com/KhW0u3jRft

CCT: “My vindication calls for celebration…. I harbour no grudge against anyone” – Saraki