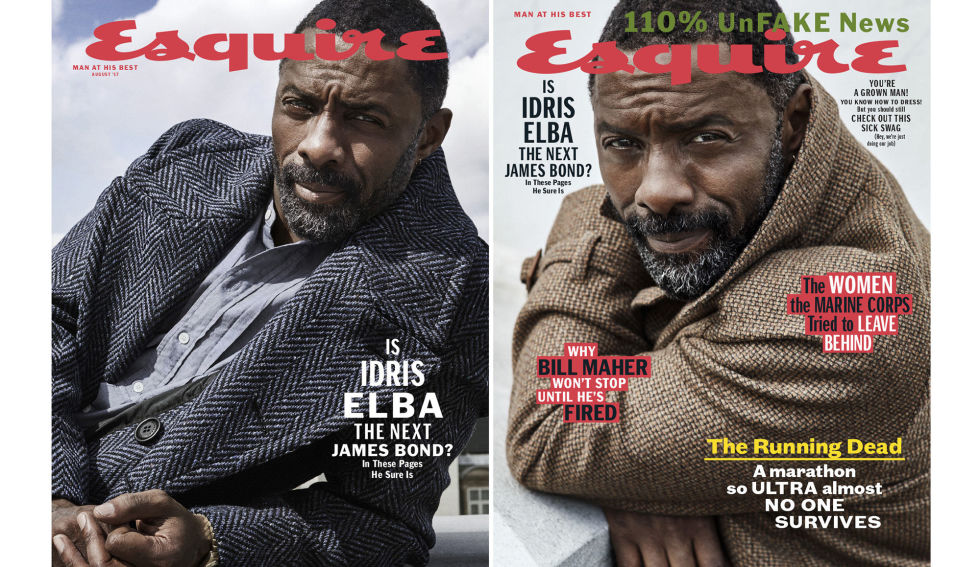 Idris Elba is the cover star of Esquire magazine’s August 2017 issue and the 44-year-old British actor is all shades of hot! 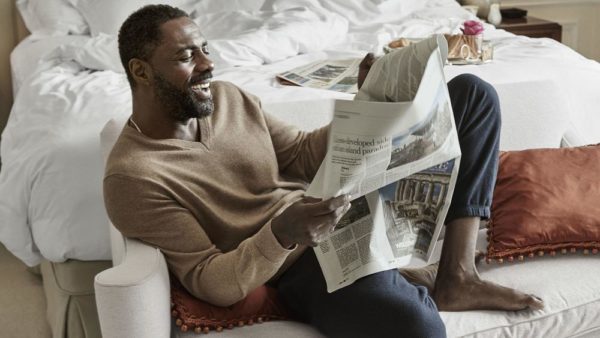 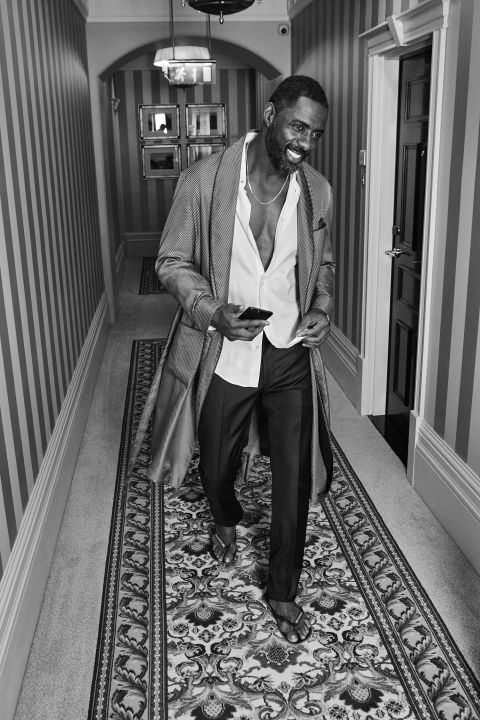 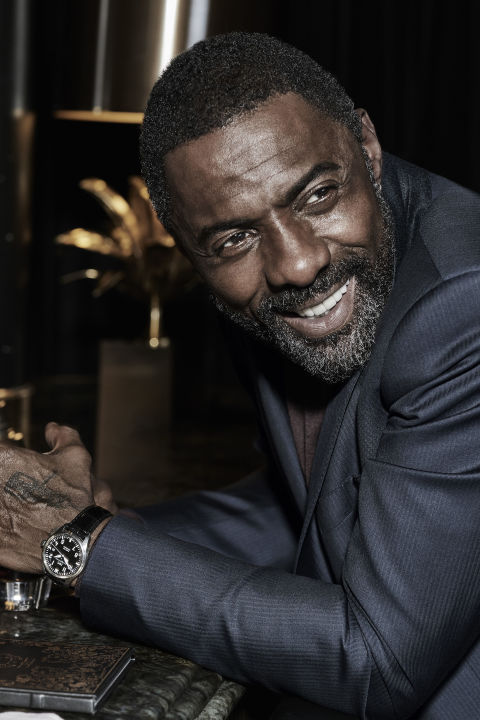 Idris Elba had a chat with the magazine about several things including his role in “The Wire”, his father’s death and more. Read excerpts below.

On his The Wire character Stringer Bell:“Where I grew up, gangsters had to be smart. That whole flashy thing—no, mate. It was suits and smiles. I said, ‘That’s how I’m going to make Stringer.’”

On how his father’s death affected him: “I got to a place where I wasn’t even living anymore. I was becoming a robot with my work. I have no fear of jumping out of burning cars or out of buildings on set, but in reality, I couldn’t run one hundred meters. I just felt out of touch with reality.”

On something he cannot do: “I’m not good at building furniture…I’ve tried it.”

For more from Idris, visit Esquire.com.

Too Cute! Today was Take Your Son to Work Day for Ubi Franklin