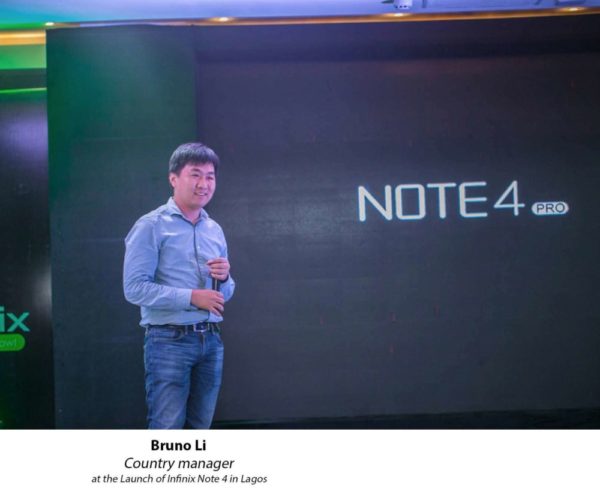 Infinix launched the 4th generation of the Infinix Note Series, with the first of its kind Stylus pen, Xpen. It also comes with the Infinix Note series innovation of super-fast charge. The Note 4 pro has the theme ‘5 minutes charge 250 minutes talk time’ and a battery life of 4500MAH, which charges five times faster and is equipped with Xcharge 4.0.

The new smartphone comes in 2 versions the ‘Note 4 & Note 4 Pro’, which are both budget friendly and runs on 7.0 Android. It also comes with other remarkable features such as 5.7FHD screen, 13MP AF back camera, 8MP-mega pixels front camera, Xpen, Octa-core 1.3GHz 64bits, 32GB ROM, with expandable storage space to 128gb and 3GB RAM, 4G enabled and XOS 2.3. 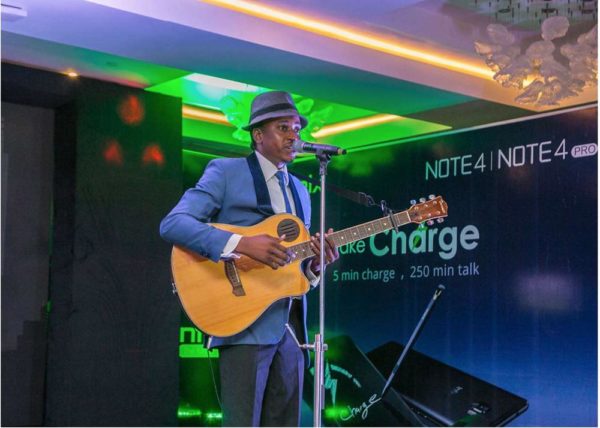 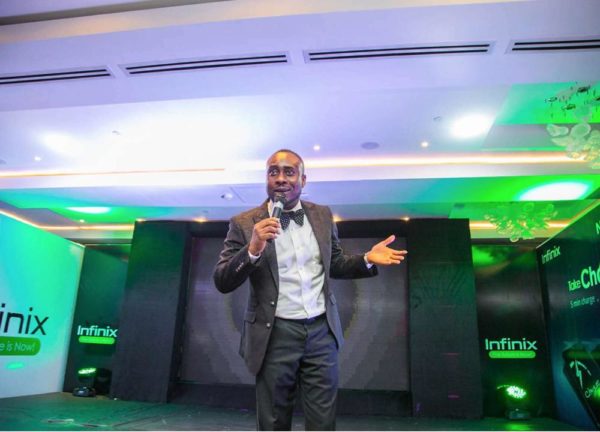 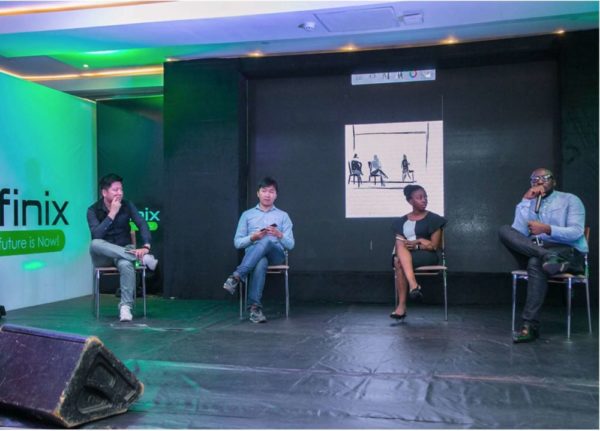 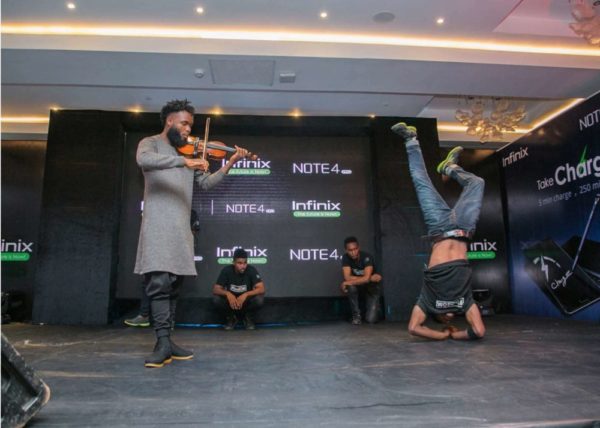 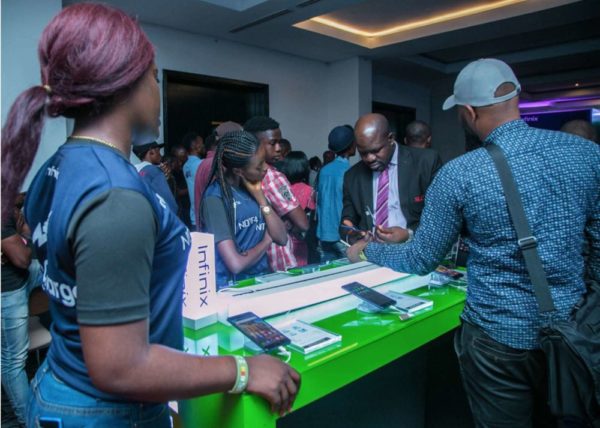 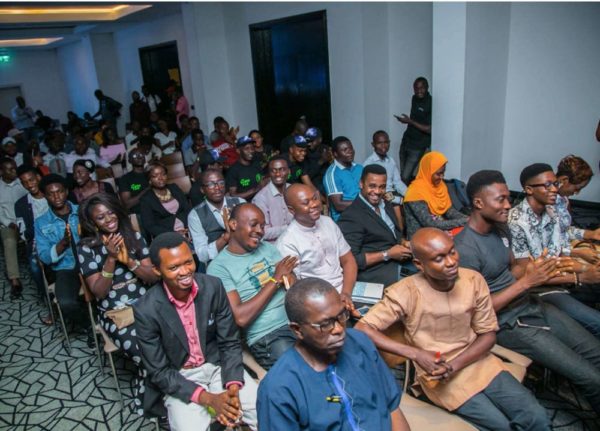 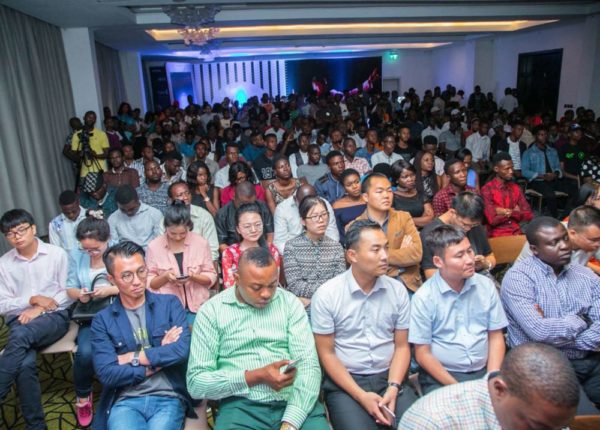 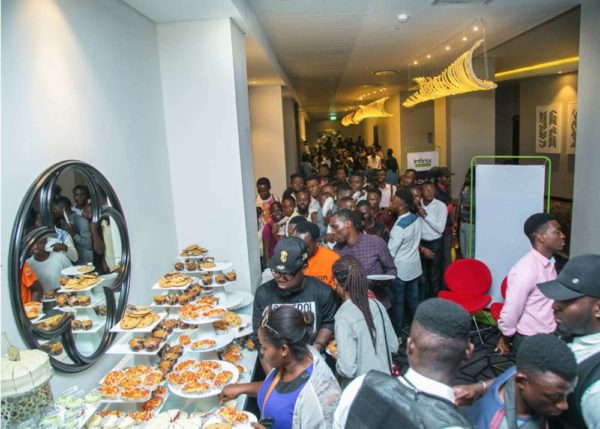 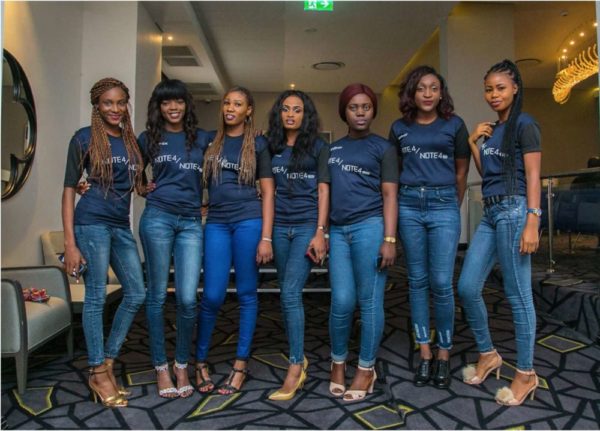 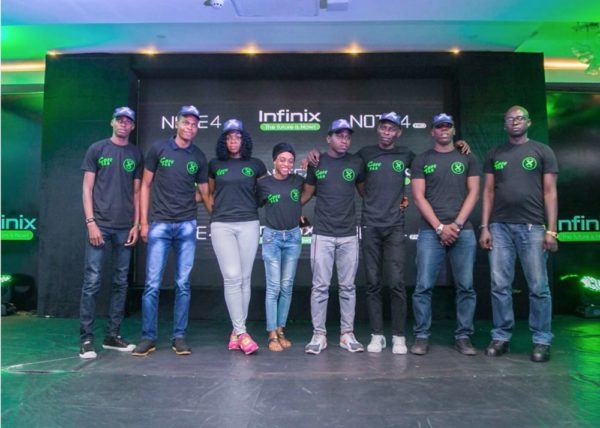