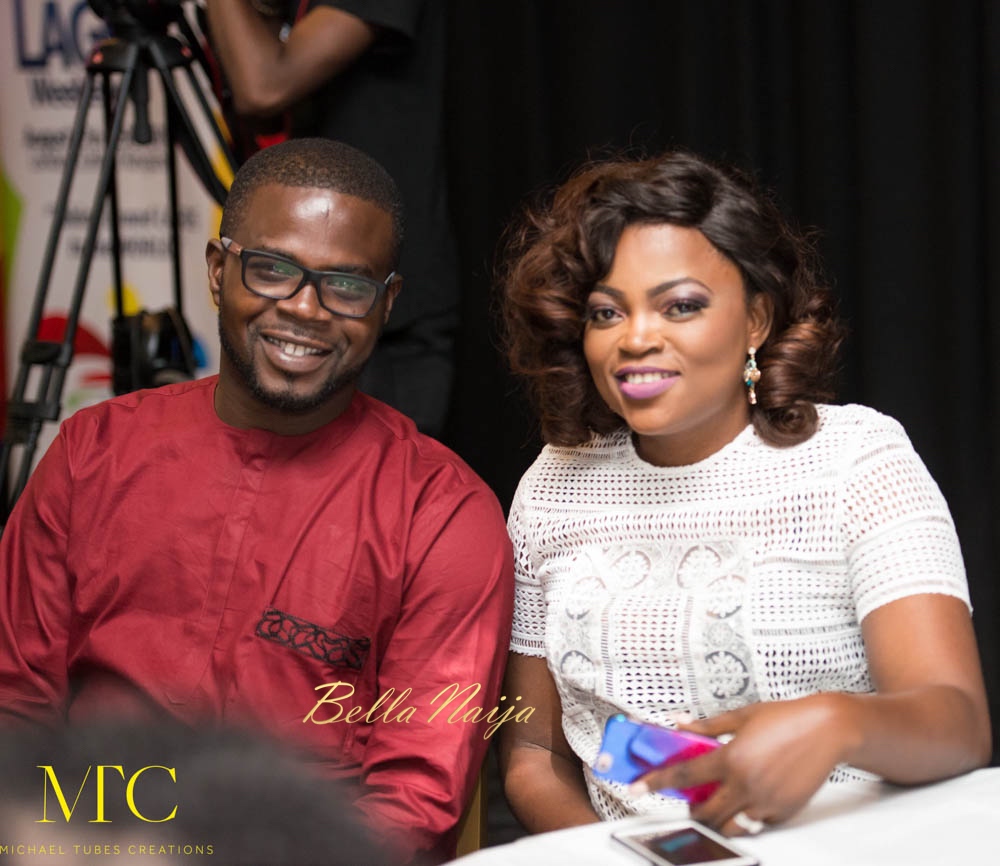 Since Video Director, Artist, Music producer and Content Creator  JJC Skillz posted a message on his Instagram about his wife Funke Akindele Bello being a mother of “miraculous” twins, there have been speculations about her being pregnant.

Amen amen amen. God I receive your wonderful news in praise. To God be the glory you will be called a mother by your beautiful miraculous twins @funkejenifaakindele my queen and wonderful mother of my children to be.

However, in his interview with Punch, he explains that he only reacted to the prophecy from the Olowogbogboro program by Nathaniel Bassey.

To God be the glory it would come to pass.

My post on Instagram about my wife having twins was a prophecy from Olowogbogboro. Nathaniel Bassey came online and he had the prophecy, so I just tapped into it. If you look at my tweet, you would see what I wrote, I said I heard this news where he gave a big testimony, he gathered people around to pray for my wife and he said that he had a vision that she would have twins and that he will be invited to the naming ceremony next year. I received the good news and I pray it comes to pass.

He concluded by saying, “My elder sisters are twins, so it runs in the family. Expect our beautiful twins.”

He also spoke about their latest work together, Industreet. He said:

“It is amazing working with my wife on the Industreet series because she is an amazing producer as well as a wonderful script writer. While we were shooting, we disagreed to agree but my wife has a wealth of experience, so I gain from that. If we both decided to do things that did not align, we had to come to a middle ground. We are both passionate about the project, so it was easier to come to a compromise. It is not every time we agreed on a subject but we always come up on a middle ground. Industreet was an idea I came up with about nine years ago and after we worked on Jenifer’s Dairy for a long time, we decided that we needed to do something different. I showed her the pilot for the television show and she fell in love with the idea and we started writing the scripts,”