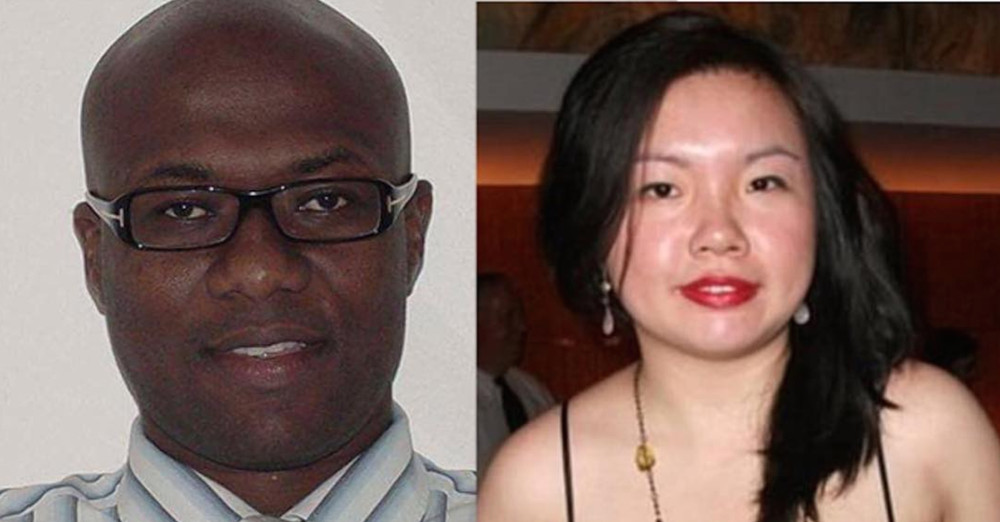 Nigeria-born United States resident, Dr. Henry Bello killed himself after he opened fire in the halls of Bronx-Lebanon Hospital in New York City, leaving one doctor dead and six others injured. The deceased doctor, Tracy Sin Yee Tam, 32, was only at the hospital because she was covering for a colleague who took time off.

According to CNN, the gunman was “looking for a physician he blamed for his resignation from the facility, but that person wasn’t there.” He had worked at the hospital from August 2014 to February 2015 but resigned before he was to be fired for harassing a former colleague.

NYC newspaper, New York Daily News received an email from a man identifying himself as Henry Bello, two hours before the shooting.

A man identifying himself as Henry Bello sent an email to the New York Daily News two hours before the shooting, blaming two doctors – a man and a woman – for his dismissal. In the letter, he congratulated the female doctor on his termination saying he told her “it remains to be seen if my life is meaningless or disposable… This hospital terminated my road to a licensure to practice medicine.”

However, the letter was seen and published after the shooting but it had no indications of violence. 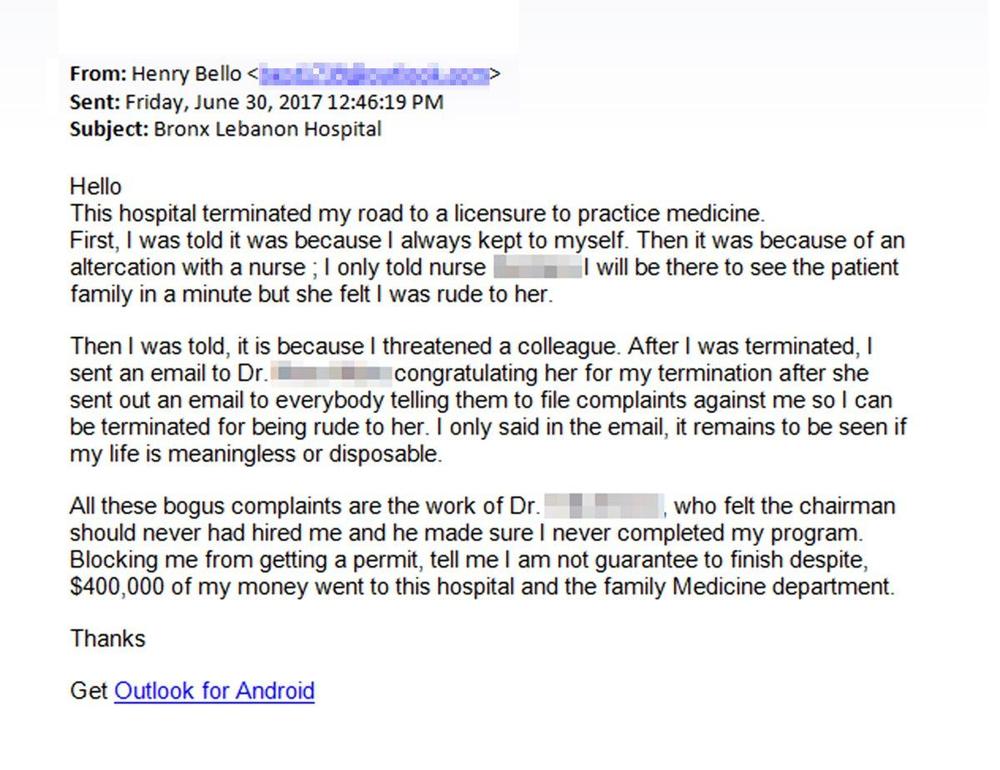 Lagos Aims to Become one of World’s Cleanest Cities