Nollywood Actress and BN Contributor, Uru Eke has been honoured by her alma mater, University of Greenwich, London, as part of a photographic exhibition celebrating outstanding alumni.

Her portrait was unveiled last week at the award-nominated Greenwich Portraits exhibition. It will remain on display until February 2018 at the university’s Stockwell Street building. All the portraits, including Uru’s, can also be viewed at the university’s online gallery.

Uru, who was one of the key speakers at the launch event, was selected for her outstanding contribution to acting, charity and information technology.

Other alums featured in the exhibition include Ian Livingstone CBE, the creator of Lara Croft: Tomb Raider, Sir Robert Naylor, chief executive of one of the UK’s largest NHS hospitals and Baroness Heyhoe Flint OBE, a trailblazing international sportswoman who put women’s cricket on the map. 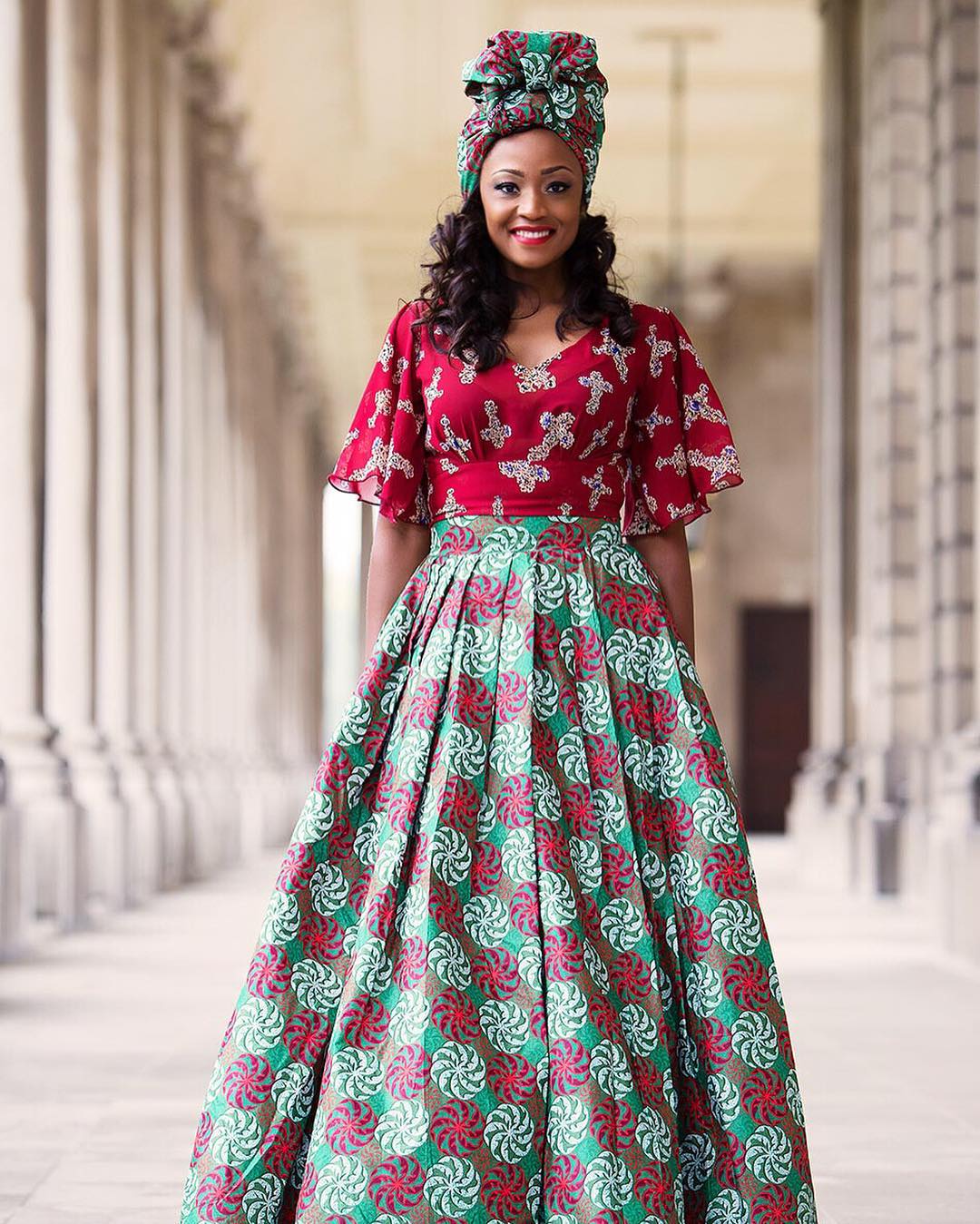 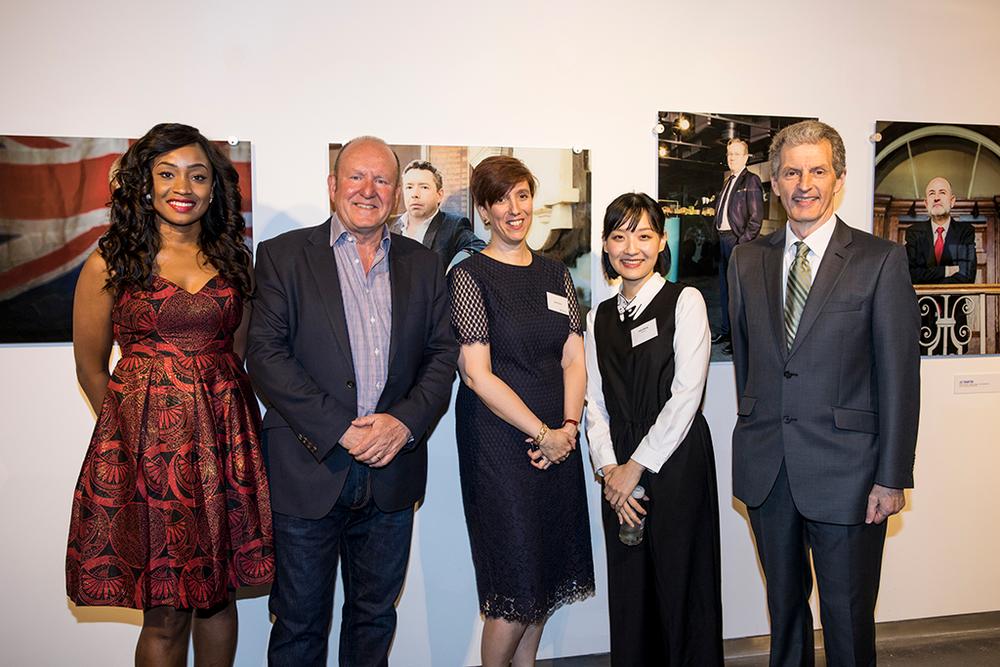 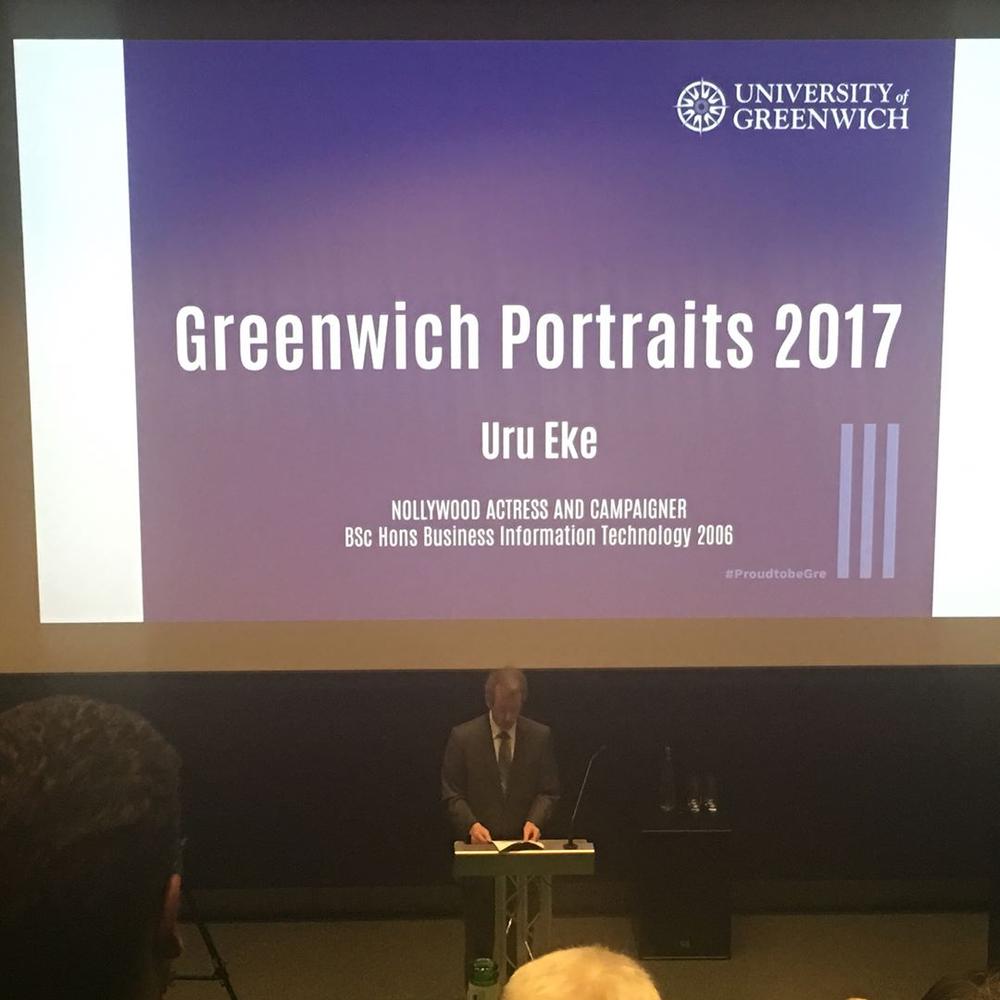 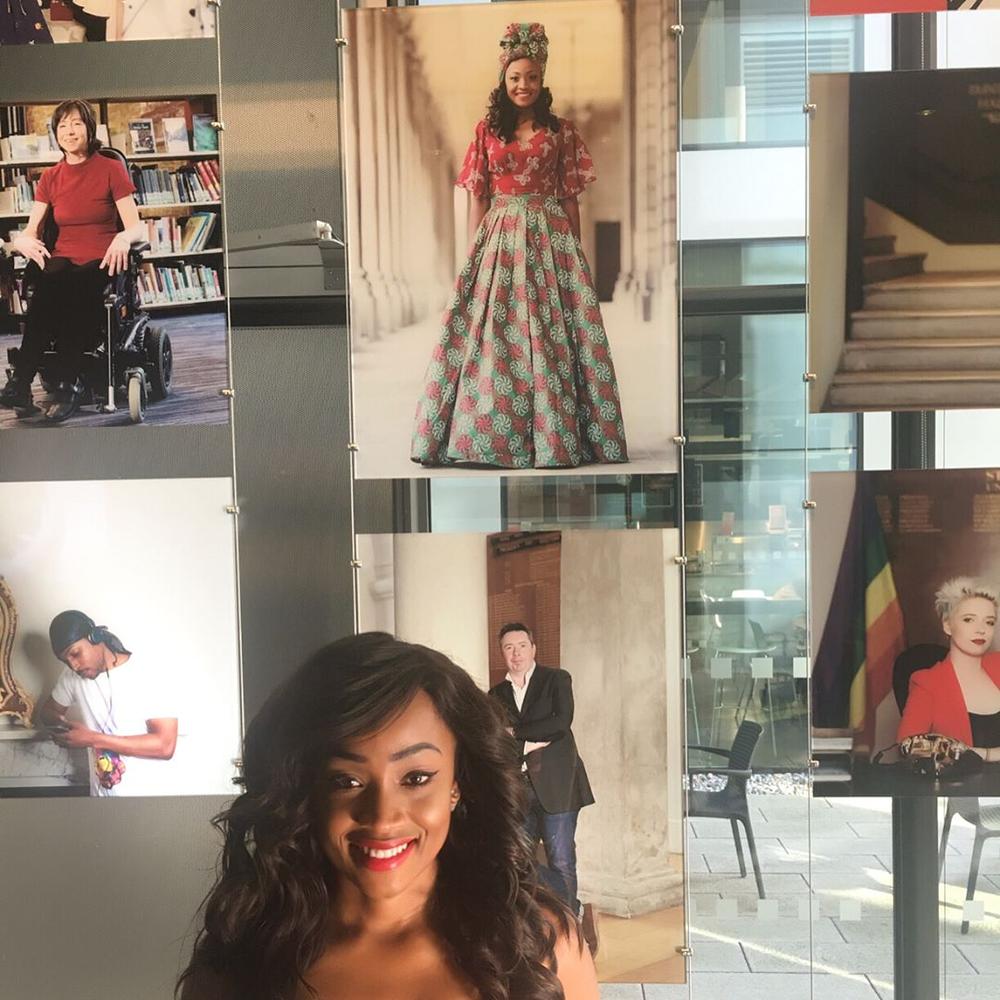 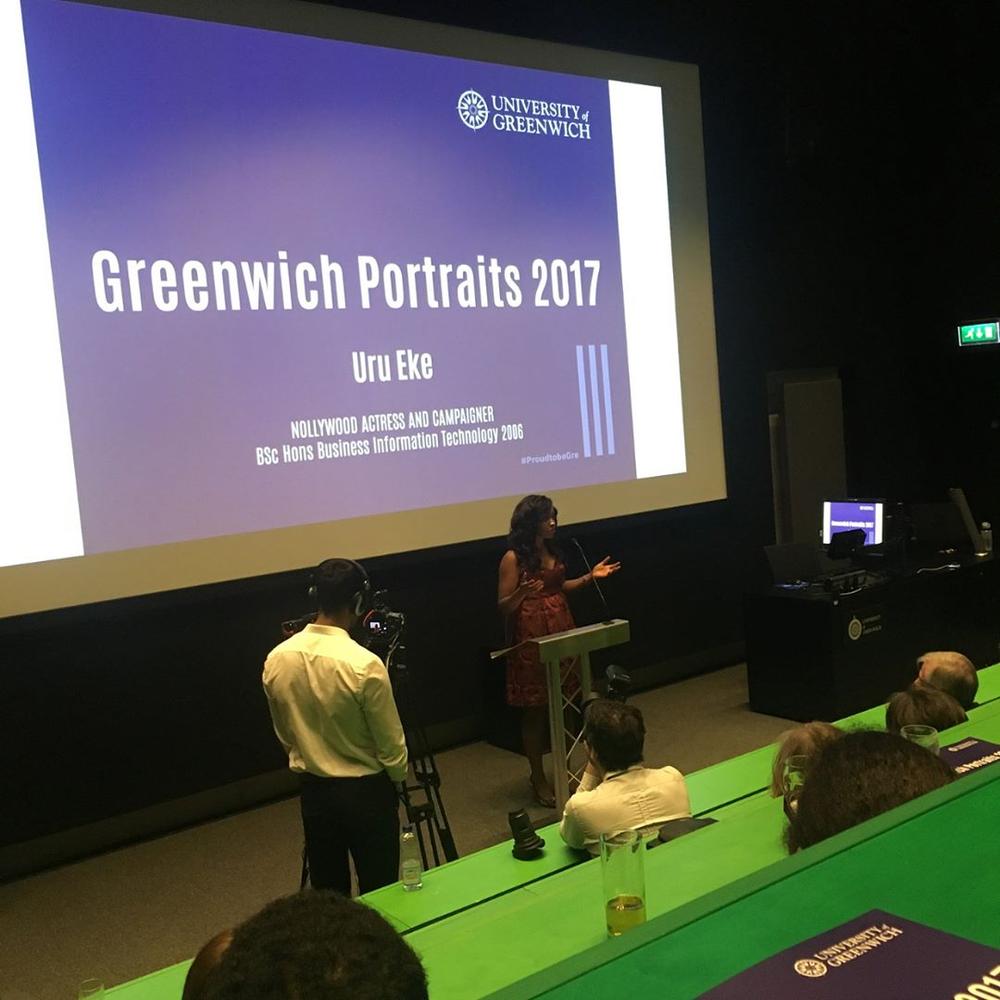