Barack Obama's Tweet on #Charlottesville may become Most Popular Ever 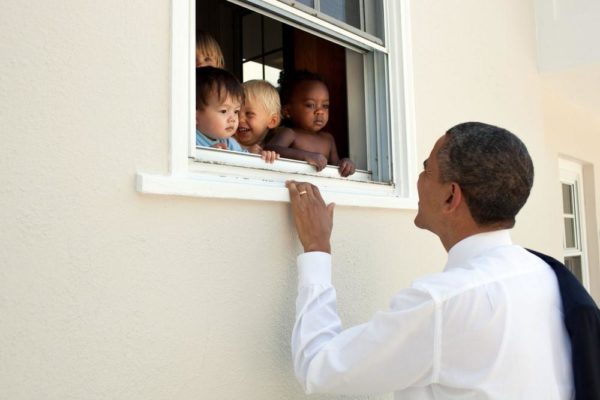 Former U.S. president Barack Obama‘s response to the #Charlottesville protests by white nationalists may become the most popular tweet in the history of the social network.

Earlier on Tuesday, it was the third most popular, behind Ellen DeGeneres‘ Oscars 2014 selfie (2.4m “likes” and 3.4m retweets) and Ariana Grande‘s message to her fans that she was “broken” after the tragic attack on her concert venue in Manchester on May 22, 2017 (2.7m “likes” & 1.1m retweets)

If only Bradley's arm was longer. Best photo ever. #oscars pic.twitter.com/C9U5NOtGap

broken.
from the bottom of my heart, i am so so sorry. i don't have words.

Obama, following the #Charlottesville protest had tweeted a photo of him and some kids, alongside a quote by the late Nelson Mandela.

"No one is born hating another person because of the color of his skin or his background or his religion…" pic.twitter.com/InZ58zkoAm

"…For love comes more naturally to the human heart than its opposite." – Nelson Mandela

Families of Deceased Victims of Manchester Attack to get £250k Each