Families of Deceased Victims of Manchester Attack to get £250k Each 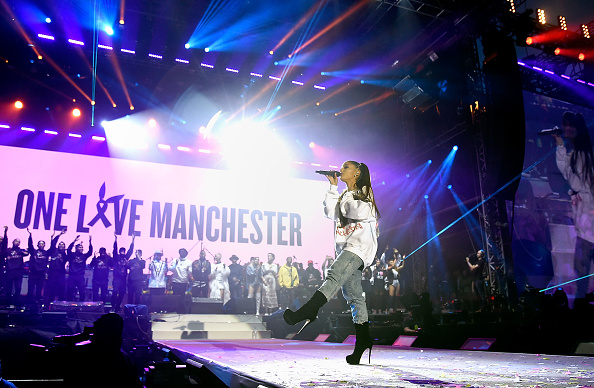 Ariana Grande performs on stage during the One Love Manchester Benefit Concert at Old Trafford on June 4, 2017 in Manchester, England.

The money will be paid from the We Love Manchester Fund set up after the attack of which the public donated.

Sue Murphy, chair of the fund and deputy leader of Manchester city council, told The Guardian that the next of kin of the victims will receive £250,000 each.

A 12-year old girl and her 20-year old sister will receive £250,000 each after they lost their parents to the attack while they were waiting to pick them up after the concert.

Murphy said 57 persons who spent seven or more nights in the hospital have so far received £60,000 each.

96 persons who spent between one night and seven days in the hospital have also received £3,500 each, however, they may likely get more if they have to take time off work for their injuries.

“There are some grey areas. For example, people who were quickly discharged from hospital but have since had to return for further operations,” Murphy said.

Murphy said the next of kin of each of the deceased have already received the first £70,000 and will get the balance in the coming weeks.

“The money is given as a gift so it’s up to them what they do with it,” said Murphy.

Barack Obama’s Tweet on #Charlottesville may become Most Popular Ever

Nigerian Female Techies share their Journey & Contribution to the Industry