Tems Teams up with Odunsi (The Engine) for Decided | Listen 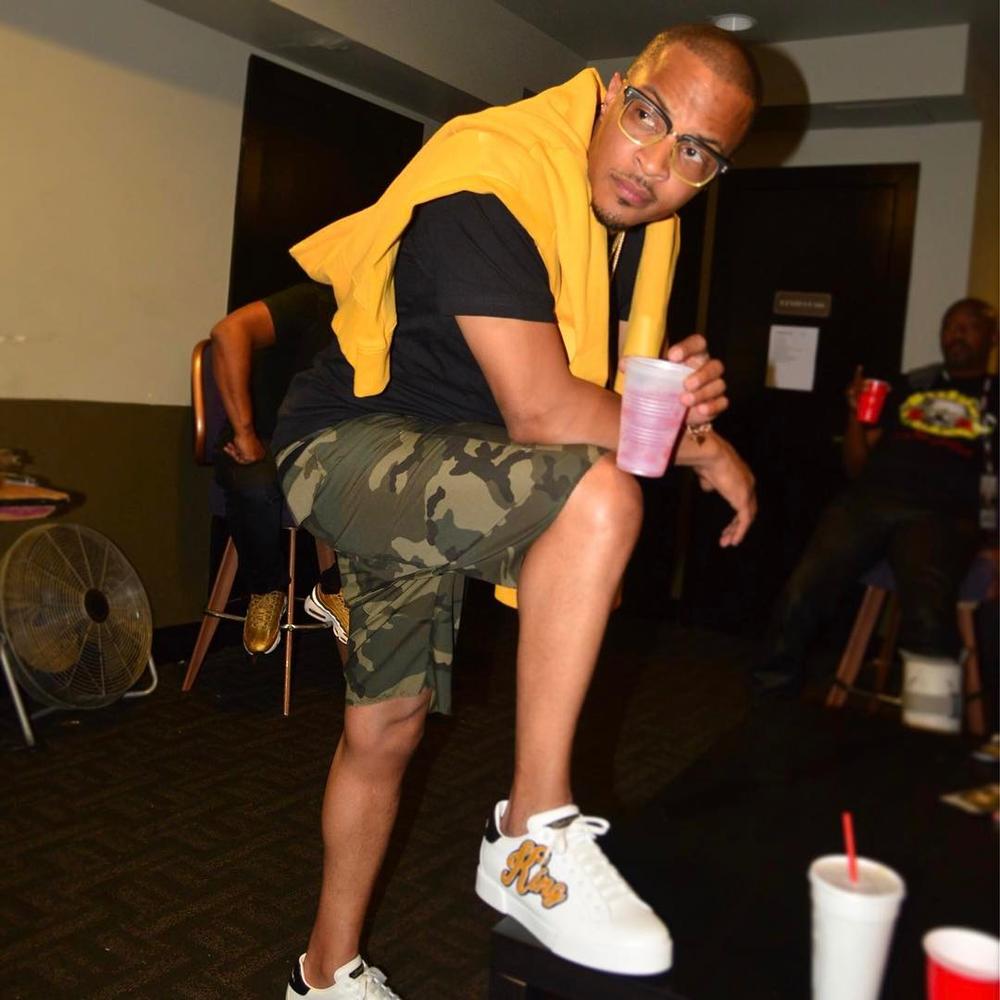 Osteen has been in the news for refusing to open the doors of his megachurch to shelter stranded people from the Hurricane Harvey which has ravaged most of Houston. Although he has finally relented and opened the church doors, people have accused him of doing it only because he was pressured by the media.

In an Instagram post, T.I. calls out the preacher asking him why he would not open the doors to people in times of need. He wrote:

This is why people (like me) don’t trust the mega churches. How can someone (especially a so called man of God) make 70+Ms a yr TAX FREE from citizens of a city that’s now in distress & in dyer need of food water & shelter NOT OPEN THE DOORS OF GODs HOUSE (supposedly) to help those in need? @joelosteen YOU SIR ARE A FRAUD!!!! Ministers,preachers,pastors,reverends are all supposed to be SERVANTS sent here to do the LORDS work. Not just sitting back in comfort watching as satin has his way!!!! FOH!!! We CANNOT AFFORD to continue to just go & give our money away to people who pose as “Preachers” or their BIG lavish MEGA CHURCHES WITHOUT HOLDING THEM ACCOUNTABLE WHEN WE NEED THEM!!!!! Tithing is selfless acts of kindness & what you do for OTHERS. Stop giving y’all money to these ???????????????LIKE THEY GON TURN YOUR BREAD OVER TO GOD!!!! N*gga please
??????????????????????????????