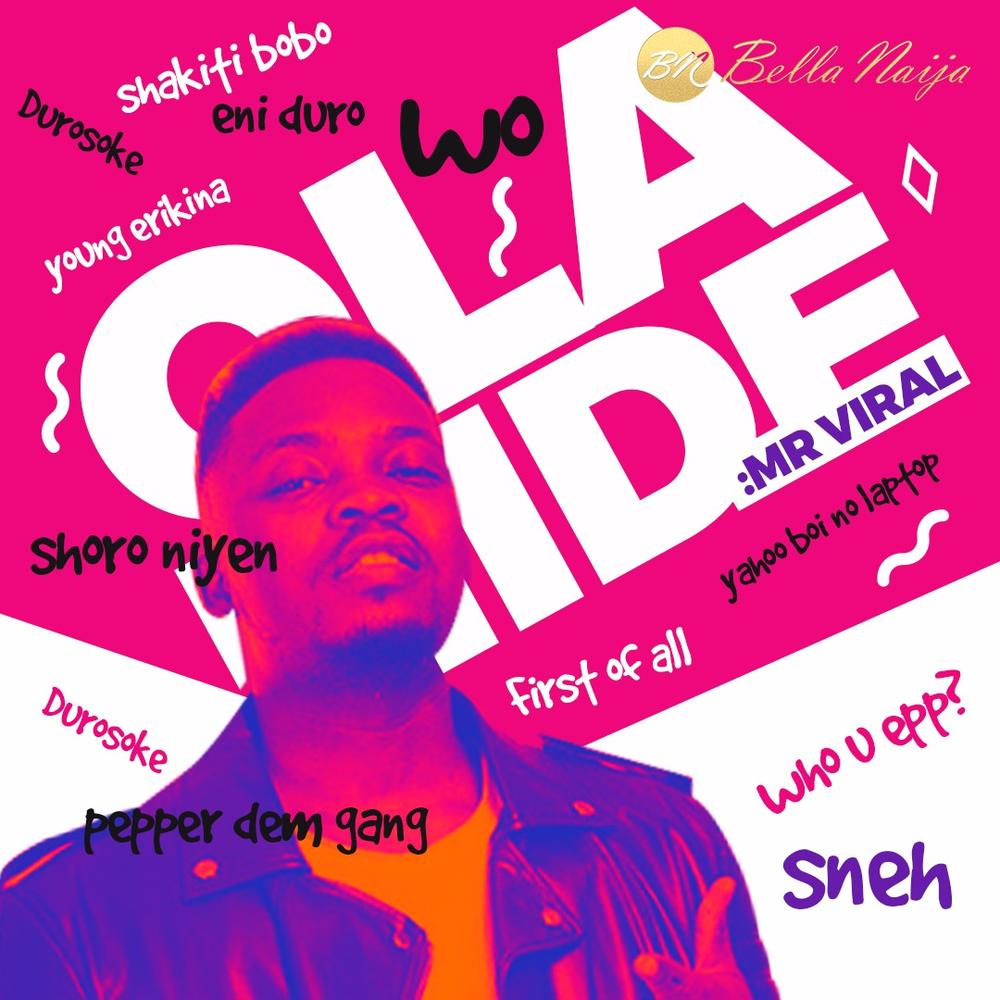 Love him or hate him, it’s never wise to underrate him.

Olamide has proven time and again that he holds the crown when it comes to influencing popular culture in Nigeria. The YBNL boss has had an otherwise quiet year on his standards, with earlier singles like “Love No Go Die” & “Wavy Level” struggling to make a mark on the Nigerian audience.

His “Summer Body” collaboration with Davido however brought some respite his way albeit not so spectacular. Then came the banging “Wo!“, reminding us that Olamide has not lost that magic touch. What magic touch, you say? Have we forgotten so easily how he got almost the entire country doing the “Shakiti Bobo?” Or maybe when he had us all adding “sneh” to our names even when we don’t know what it means? (deep sigh) I’m guilty on both counts and there are other examples which I’ll go into with this article.

So, without further ado, here are five times Olamide has influenced pop culture trends in Nigeria. I really should have included more but I want you to include yours in the comment section so i’ll meet you there.

“First of all, Introduction!” I remember nearly getting into trouble with a lecturer for replying when he said “First of all” during a lecture. Thank God for crowded classes. This song is not necessarily Olamide’s best in terms of Lyrics but it is a perfect example of his ability to get the crowd to sing along with him. The song has that drawling playful nature, and happened to be released when the Azonto dance was popping. Need I say more?

On this track, Olamide proves his mettle even while rapping in a different form of Yoruba Langauge, from the Ijebu clan. Loosely translated “Durosoke” means “stay up“. Once again, Olamide employs street lingua for greeting. Don’t judge me or ask how I know this; when you greet someone and raise your two hands up, you normally go “se ko wa le” meaning “should I bring it down“, then the person either says “kowale” meaning “bring it down” or “durosoke” meaning “let it stay up” (Thug life yo!?). The track was on his third studio album “Baddest Guy Ever Liveth“.

One of the attributes of an influencer is the ability to take things around him and turn it into a trending topic. The “Shakiti Bobo” dance was originally done by Olamide’s brother and YBNL’s in-house disc jockey DJ Enimoney. This is why he is one of the first persons shown in the video. I remember telling a friend when the song was released that I didn’t like it but we never have a choice when it comes to Olamide. You’ll join the bandwagon sooner or later. Young, Old, Male, Female, “Bougie“, “Pako” all caught the “Bobo” fever.

Shortly after the “Bobo” fever came the “Sneh” fever. We were left wondering which one to follow. Olamide if you’re reading this, I’ve still not figured out what “sneh” means and would really like to know. He had practically everyone on social media adding sneh to their names, e.g. bunmisneh, kejisneh, and the rest. It was a big “sneh” madness. But it’s Olamide, it’s what he does. “Ske ske robo ske….!”

A few weeks before the release of his latest track, I came across a conversation on Twitter talking about Olamide having no hit tracks this year and how boring OLIC is going to be without one. I merely smiled to myself and refused to partake because I knew exactly what he was capable of and he proved me right just weeks after. With thousand of entries on the #WoChallenge and a music video that gained a million views within it’s first week of release, the dance track has wormed Olamide right back into the pop culture setting.

There are countless other examples like I stated earlier, but I’ll leave you all to it in the comment section. Also don’t forget to check out the Olamide playlist on the site! Really, it’s been up all week, what have you been doing?! Cheers!