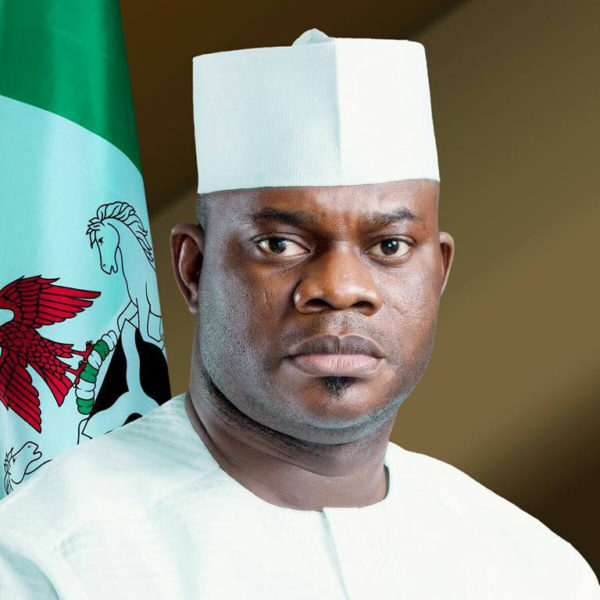 The Kogi State Commissioner for Health Saka Audu on Sunday said that the alleged unknown disease has been diagnosed to be gastroenteritis.

The commissioner said in Lokoja that those so far diagnosed were found to be suffering from gastroenteritis and malaria.

The current information available to us is that the disease actually started six weeks ago in Okoloke village in Yagba West, which is a settlement that is predominantly inhabited by Fulani herdsmen.

There have been cases of reported deaths following abdominal pain, vomiting and diarrhoea, but the patients who showed signs of illness had since been evacuated and transported to Kogi State Specialist Hospital Lokoja, for better treatment.

So far, we have evacuated 39 patients from Okoloke area and only six of them were admitted and have shown significant sign of improvement while others have since been discharged.

Out of the six that were admitted, three of them were diagnosed of gastroenteritis and the remaining three were just cases of malaria, and they have shown remarkable signs of improvement,” Audu said.

He also stressed that the disease was not Lassa fever, saying the result of samples taken from the patients to Irua General Hospital for investigation proved negative.

On the 62 persons earlier reported to have died, the commissioner said the figure was given by local leaders in the affected areas and was yet to be verified by the government. He said:

We will investigate and trace the dead people to the grave yard and come up with the correct figure.

We want to assure the general public that government is doing all that is humanly possible to stay on top of the situation and forestall further loss of lives.

We will continue to inform the public as the investigation progresses.

However, the Nigeria Centre for Disease Control (NCDC) on Sunday evening said tests are ongoing in their collaborating laboratories to ascertain the cause of the strange illness.

According to the statement issued in Abuja, the centre said its Event Based Surveillance (EBS) system on August 1, detected the news of a strange illness. It said:

In addition to this, we had received a report of a strange illness in Kwara State a week before. Our Surveillance Team immediately contacted the State Epidemiology Teams of both states.

Preliminary findings from the states showed that some cases presented with symptoms fit the case definition of Lassa fever.

However, laboratory test came out negative for Lassa fever and tests are now being carried out for other viral diseases in one of our collaborating laboratories.

According to the centre, the Kogi State Epidemiology Team, led by the State Commissioner of Health, visited the towns said to be affected by the strange illness and found five cases with mild illness.

The patients were treated and discharged immediately. No other cases or deaths of unknown illness have been identified.

However, samples for routine laboratory investigation have been taken from the sick and results are being awaited.

The NCDC is supporting Kogi and Kwara States in ongoing investigations and our Rapid Response Teams are ready to be deployed as required, the statement read.

Big Ben to go Silent for 5 Years while Undergoing Repairs

Spotify pulls Hate Music and Nazi Bands from its Platform