Spotify pulls Hate Music and Nazi Bands from its Platform 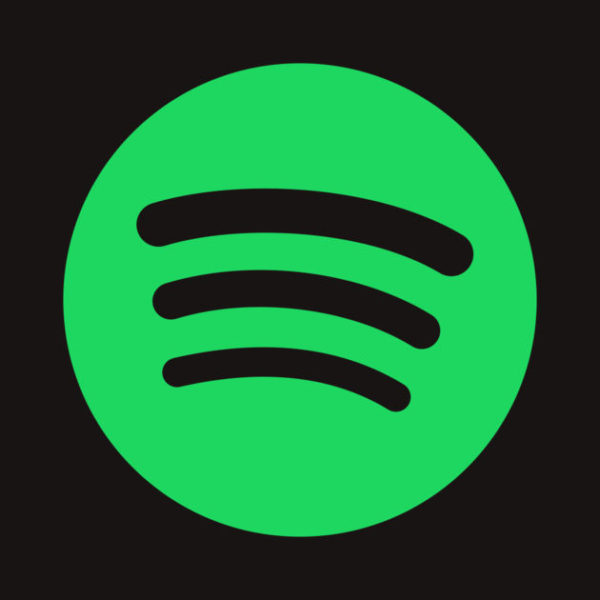 The streaming giant released a statement concerning the removal, saying:

Spotify takes immediate action to remove any such material as soon as it has been brought to our attention. We are glad to have been alerted to this content – and have already removed many of the bands identified today, whilst urgently reviewing the remainder.

Although most of the bands identified by Digital Music News had small followings and listens, their presence on the streaming platform in the present political climate does not bode well.

In the wake of violent clashes in Charlottesville and an increasingly vocal, post-Trump white supremacy voice, the presence of white supremacy music on Spotify takes on a different light.

Shower before you Swim – Swiss Hotel accused of Anti-Semitism