Save The Date! Simi's Debut Album "Simisola" drops Next Month 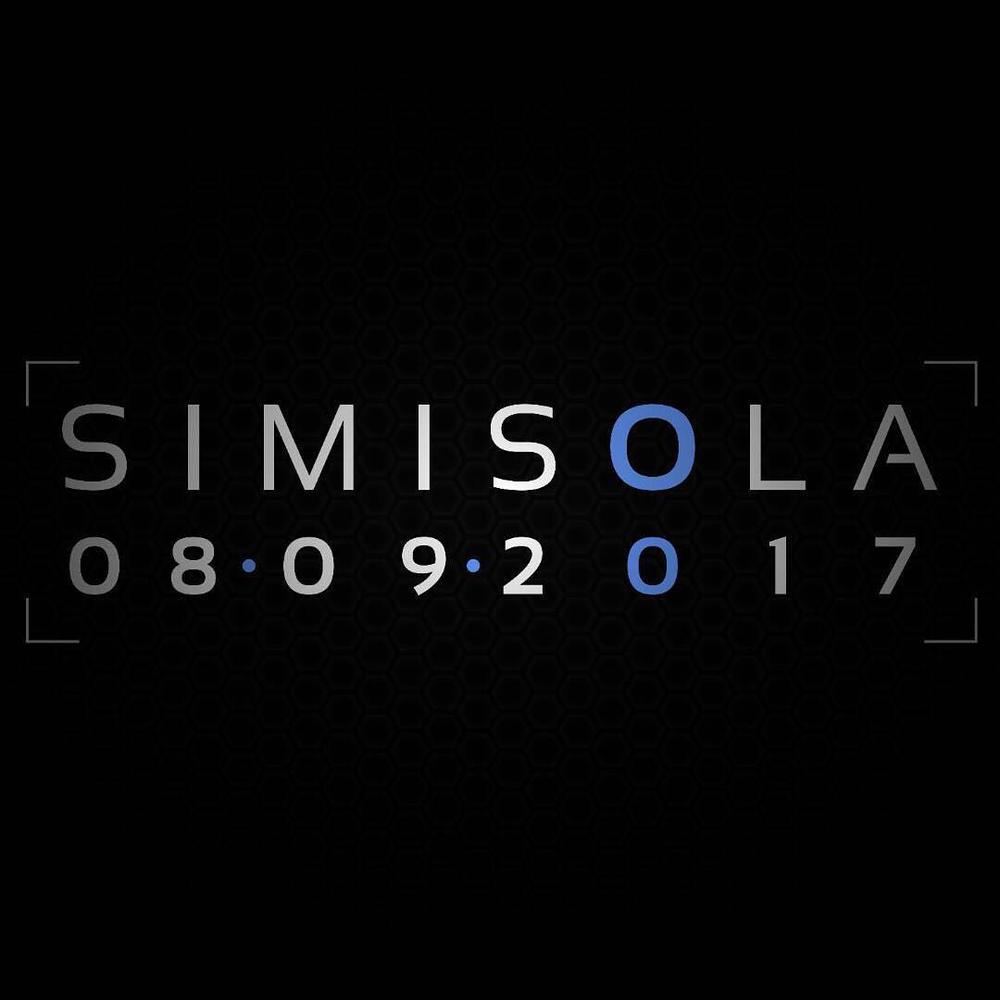 Get in here Simi Army! The X3M Music act has revealed that her self-styled debut album “Simisola” will be unveiled a month from today, on the 8th of September, 2017.

In recent years, the singer has done well for herself notching hit single , features and tons of awards under her belt and is finally ready to delight her fans with an album.

Although she has not revealed the tracklist but a Simi album is something to definitely look forward to.