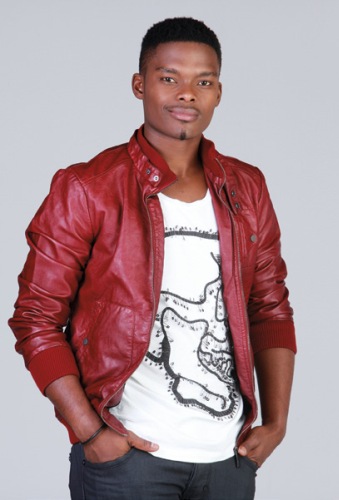 South African actor, Dumi Masilela died today after he was shot by car hijackers on his way to visit a friend in Tembisa, Gauteng. According to the Independent, on Wednesday night he had parked his car when a black Jeep approached them. They tried to flee but the Jeep gave chase and the occupants opened fire.

29-year-old Dumi, who played the role of Sfiso Ngema on Rhythm City, died in hospital and shortly after, his family confirmed that his aunt also passed away after receiving the terrible news. How tragic! She was Dumi’s father’s sister and was still mourning the death of her brother last year.