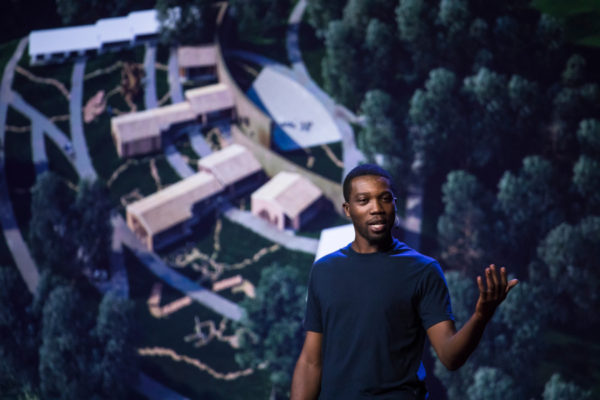 Christian Benimana is advocating for a uniquely Africa, sustainable and equitable system of Architecture to serve the continent. He is building a pan-African movement of architects, designers and engineers on the continent and in diaspora, learning, sharing and inspiring each other.

His vision for future African cities, is not that of vast slums, but as the most resilient and socially inclusive places on earth. “We have the talent to make it a reality,” he said. 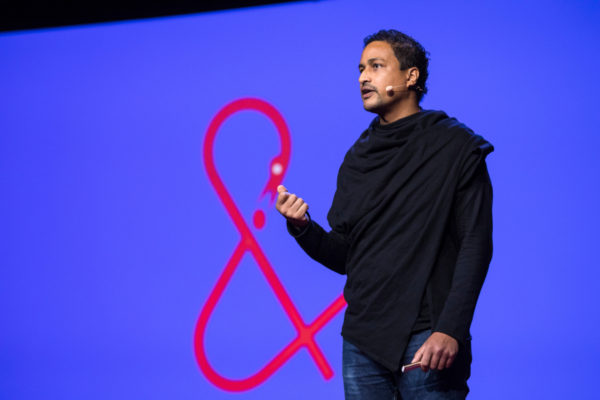 What if people with informal, but entirely practical knowledge about a particular skill are brought together with recent graduates from that field? The result will be an amazing group of makers who will teach themselves to develop the solutions Africa needs to prosper.

This is what DK Osseo-Asare and his co-founder at Low Design Office are working to achieve. 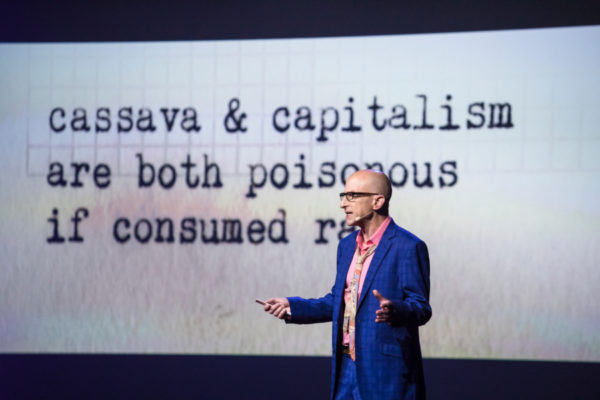 Robert Neuwirth argues that the seemingly modern “sharing economy,” has been going on in Africa for a long time. Using Igbo traders in Nigeria, Robert shares how these business owners take on apprentices who work with them for sometime and when the apprenticeship ends, the business owners give capital to the apprentice to start up his/her own business.

Robert also shared how groups contribute money into a central purse weekly or monthly and at different the points of contribution, one person takes the money to do as they please. This system is very much popular in Nigeria. 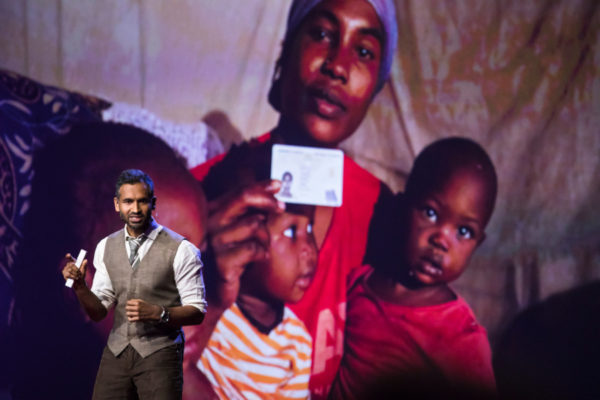 “If we are going to make access to justice a reality, we need to transform the relationship between people and law, we need to turn law from an abstraction or a threat into something that every single person can understand, use, and shape,” says Vivek Maru who started a global network of paralegals who serve in their own communities to break down legal principle into simple terms that people can understand.

Vivek opines that this will help claim their rights, especially against corporations trampling on them. 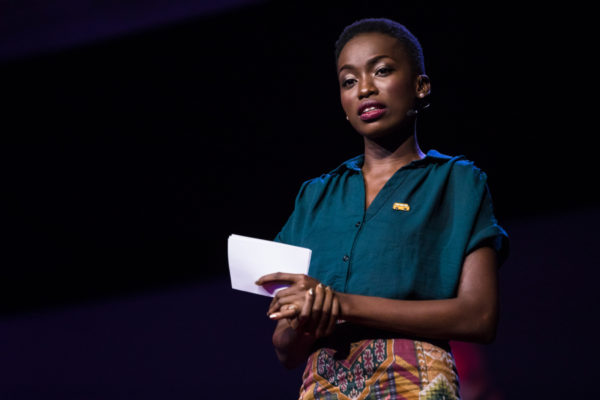 OluTimehin Adegbeye‘s talk shines the light on the various displacements of communities on the coasts of Lagos, Nigeria to give way to a megacity or “new Dubai”.

She described these displacements as unconstitutional government-instigated land grabs which sacrifices the poor to build new homes for the rich.

“We must hold our governments and ourselves accountable for keeping our shared cities safe for everyone in them. The only cities worth building, indeed the only futures worth dreaming of, are those that include all of us, no matter who we are or how we make homes for ourselves,” she said.