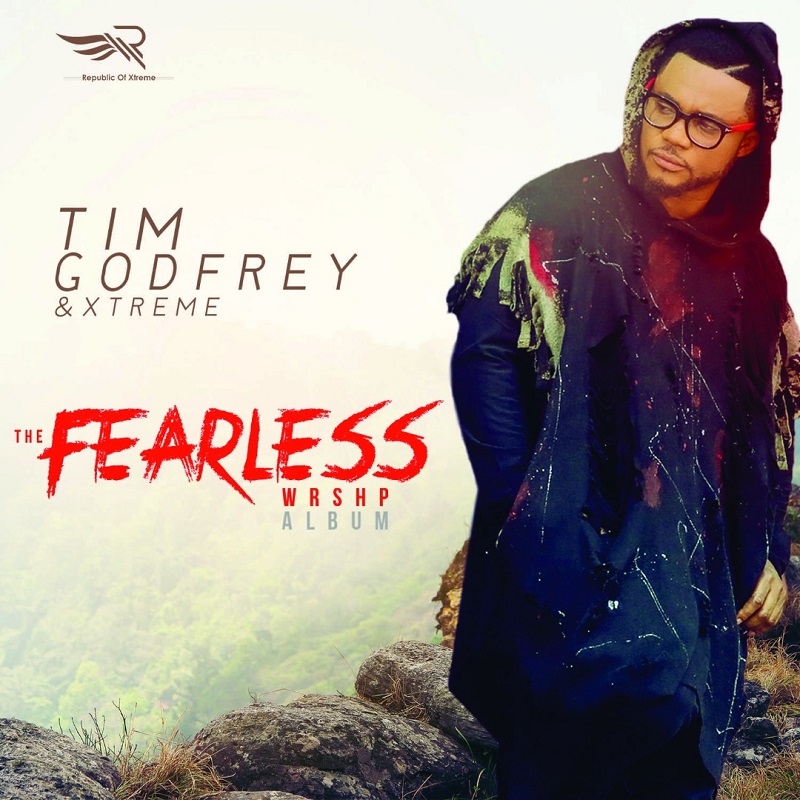 Multiple award winning gospel artiste, song writer, and Music Director, Tim Godfrey has announced that his 5th Studio Album titled “Fearless WRSHP” will be available from Sunday 13th August 2017 and will be unveiled at the Fearless Concert which is to be headlined by himself and Kirk Franklin.

??HERE IS MY BIG ANNOUNCEMENT ?? I AM GRATEFUL TO GOD AND SO EXCITED TO ANNOUNCE THAT THE FEARLESS WRSHP ALBUM IS READY AND THE SONGS ARE SET AND THE ALBUM WOULD BE AVAILABLE FOR PURCHASE ON ALL PLATFORMS AFTER THE LAUNCH ON THE 13TH AUGUST DURING THE CONCERT.
HERE IS THE ALBUM COVER
HALLELUJAH WE ARE FEARLESS.