Wizkid cannot write his story without mentioning my name - Samklef 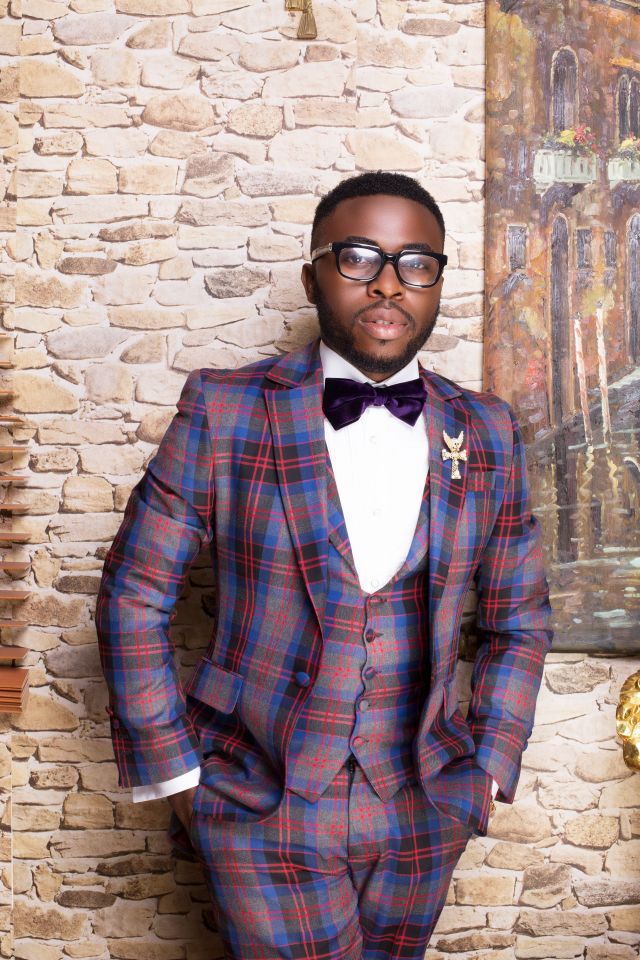 Producer Samklef has said in an interview with Punch that he and Wizkid have settled their beef and are now good.

The Producer who recently signed to Akon‘s KonLive Records and also declared his intention to run for governor in Imo State said he no longer holds any bitterness toward Wizkid. He said:

” I am part of Wizkid’s history whether he likes it or not and he cannot write his story without mentioning my name.

I have always respected Wizkid’s hustle from day one. He has a strong will. So far so good, we have settled the misunderstanding between us in 2015 after one of my trips from America.

We are all busy now, so I am no longer worried about whatever people say because at the end of the day, we all have our journey in life and success is the most important thing.

I am no longer bitter at Wizkid, the past is gone.

Samklef added that he played a role in bringing the music industry to the position it is right now, and no one is giving him any credit for it.

He said people had told him his career was dead before he signed his deal with KonLive Records. He said:

Before I bagged this new deal, people told me to my face that my career was dead.

I felt quite disappointed at those people but it got to a time when I stopped having any feeling about that remark. I realized it was not about how people saw me but the perception I had of myself.

So far, I have been trying to stay relevant. Consistency is the key.

Nigerians are so sentimental and they don’t appreciate their own and that is why I pity so many talented people that had reigned in the past. Once you are no longer in the limelight, they forget about you. They do not even think about the good works that you had done.

This new generation artistes do not have respect especially when they have ‘blown’. They are quick to forget the people that were there before them. They forget that what they do to others would always come back to haunt them.

I don’t ever wish bad for anyone. I have paid my dues and I played my role in building this music industry that everyone is benefiting from and no one is giving me my credit but God has crowned my effort with glory and He decided to pay me with this new deal