This beautiful love story will make you smile 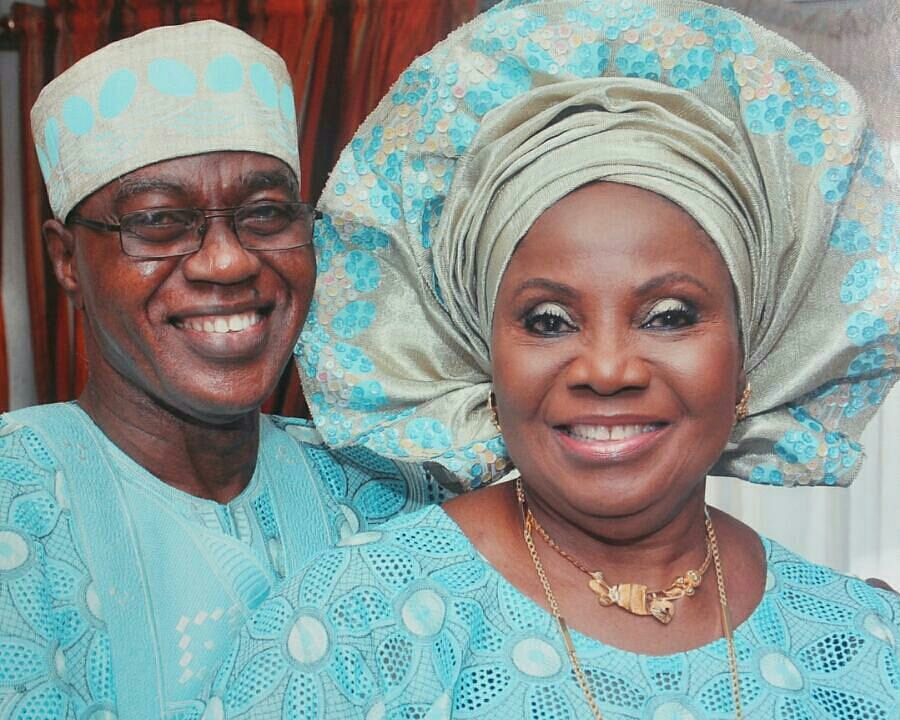 We saw this beautiful love story of a couple who have been married for close to 53 years and we just had to share.

It was the year 1961 and I was a 22 year old boy in England. She came to visit me with her friend. (Her friend was my friend’s girlfriend.) They were both studying nursing outside London. That was the first time I saw her – August 1961.

I met her again in February 1962. We started talking. She and her friend were to take their nursing exams sometime in March. I remember I said to her, “Look if both of you pass your exams, I’ll take you to the pictures (movies)”, which was the popular thing in those days and then of course they passed. So, I asked that they come to London for the weekend so I could take them to the pictures. It was like a double date, my friend and his girl, and her friend and myself. We went to the pictures and watched ‘The Magnificent Seven’, a popular movie at the time. I remember at the pictures I said to her, “I want us to be friends and I want to marry you. There’s no need to answer me. I have thought about it, I know what I want, so go ahead and think about it and let me know.”

In the summer of 1964 (September 5), we got married. I moved back to Nigeria in 1969 to work in the oil fields and my wife moved back a year after. I remember I would spend 5 months in the fields and one month at home. And in that month, I’d have to go to England. Before she started work, I would take her with me. Everywhere I went internationally, I would take my wife with me. Because I was away for 5 months, I wanted to spend the little time I had with family. Separation in marriage is a terrible thing.
Of course, we’ve had our challenges but we were able to overcome them. We were able to handle our finances which is a major issue in marriages. We both understood we are two different individuals with different personalities coming together as one. And so many things have helped us through, of course God being the foundation and rock of our marriage.
My plea to young people is no matter how serious the challenges may be, if it doesn’t include spousal abuse, endure it, because what you think is big today, in 5 years time is nothing. There’s no problem that can’t be overcome.

We will be celebrating our 53rd wedding anniversary in September.