Date Night! Here are our Favorite couples at the 2017 Emmy Awards

It was no surprise that some of our favorite celebrities walked the red carpet with their better halves; why not go on a date night, while crossing your fingers with the hopes that you win an award.

From Gabrielle Union and Dwayne Wade to Viola Davis and Julius Tennon to Sterling K. Brown and Ryan Michelle Bathe here are some of our favorite looks! 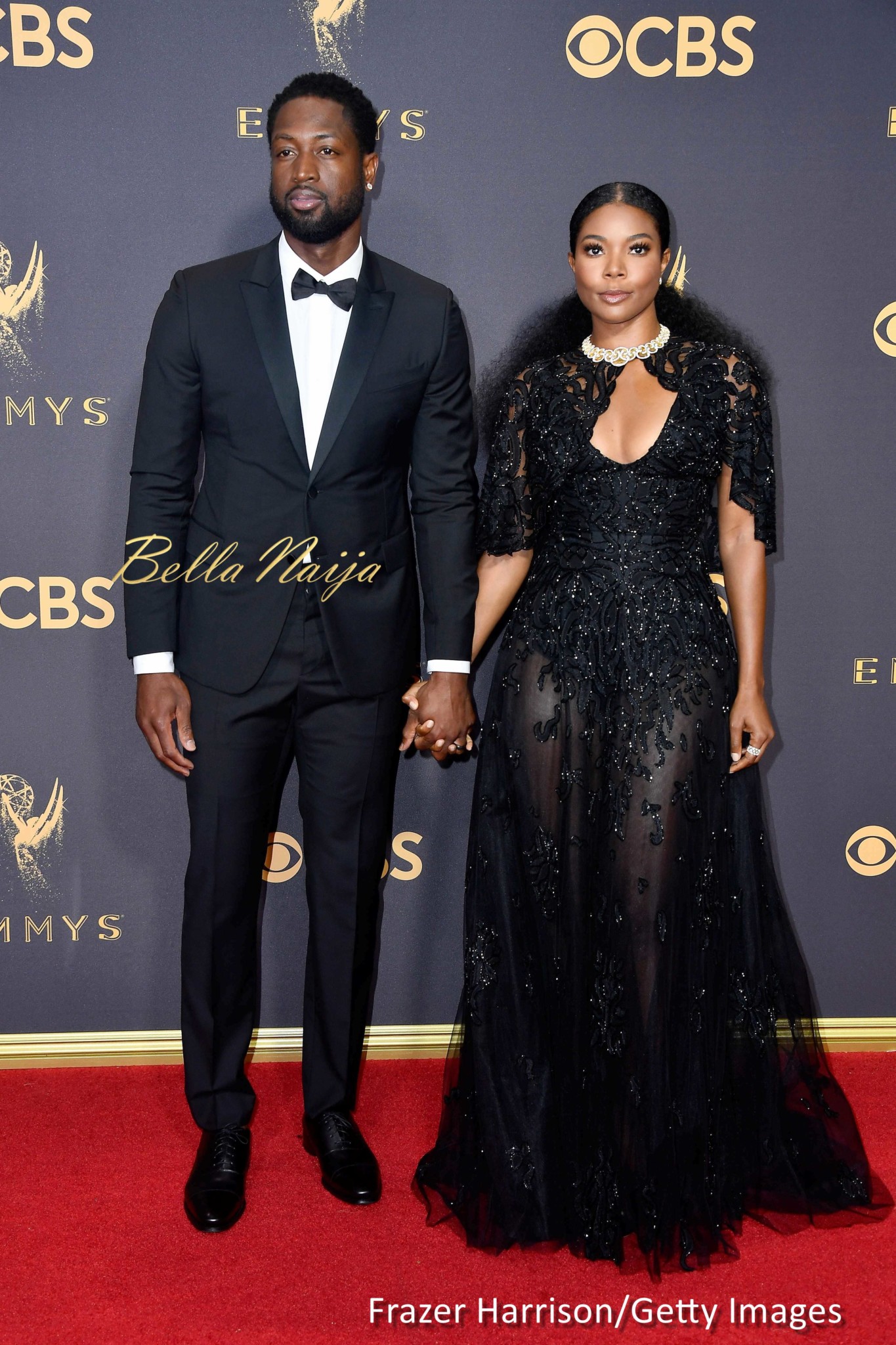 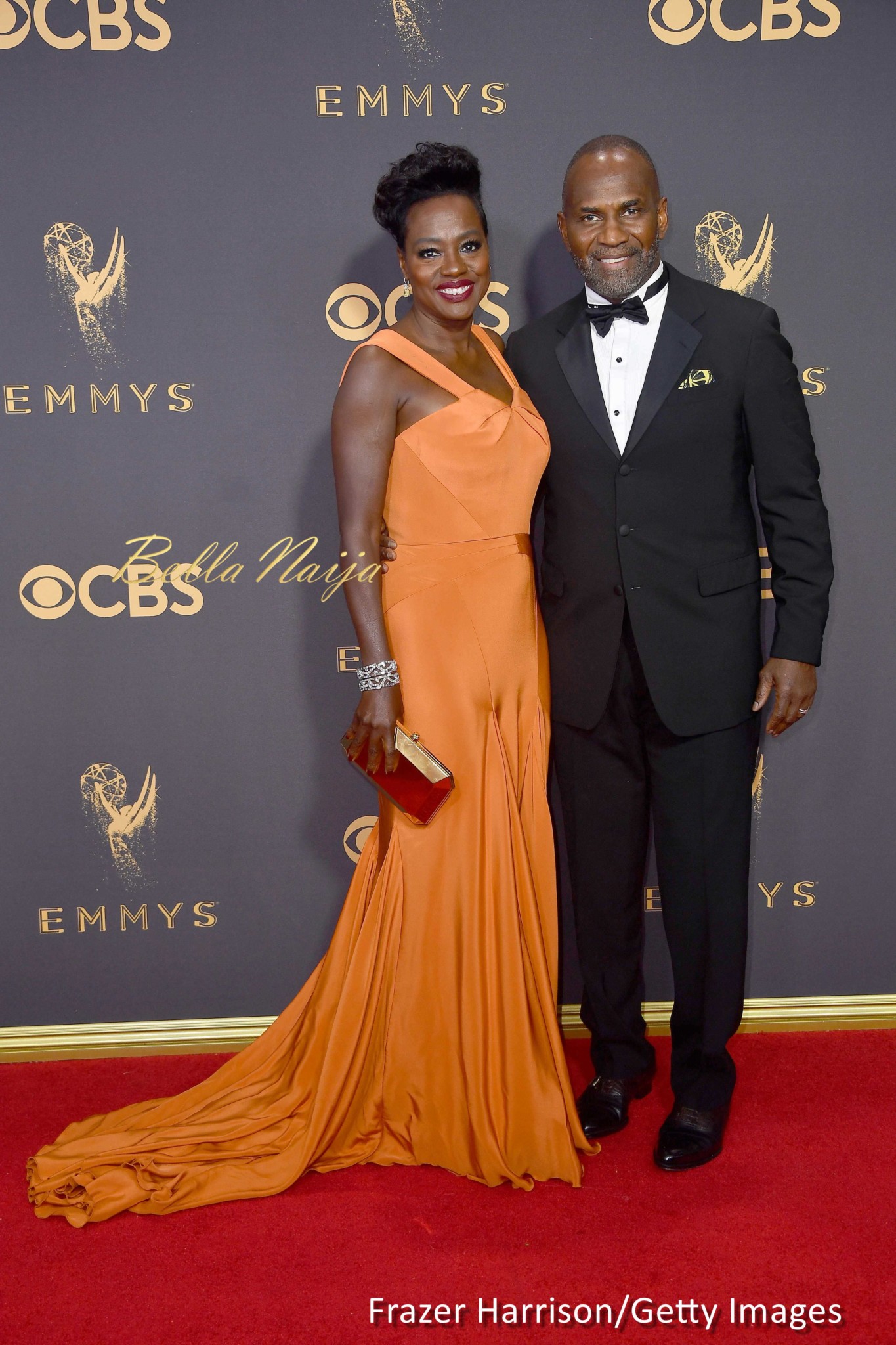 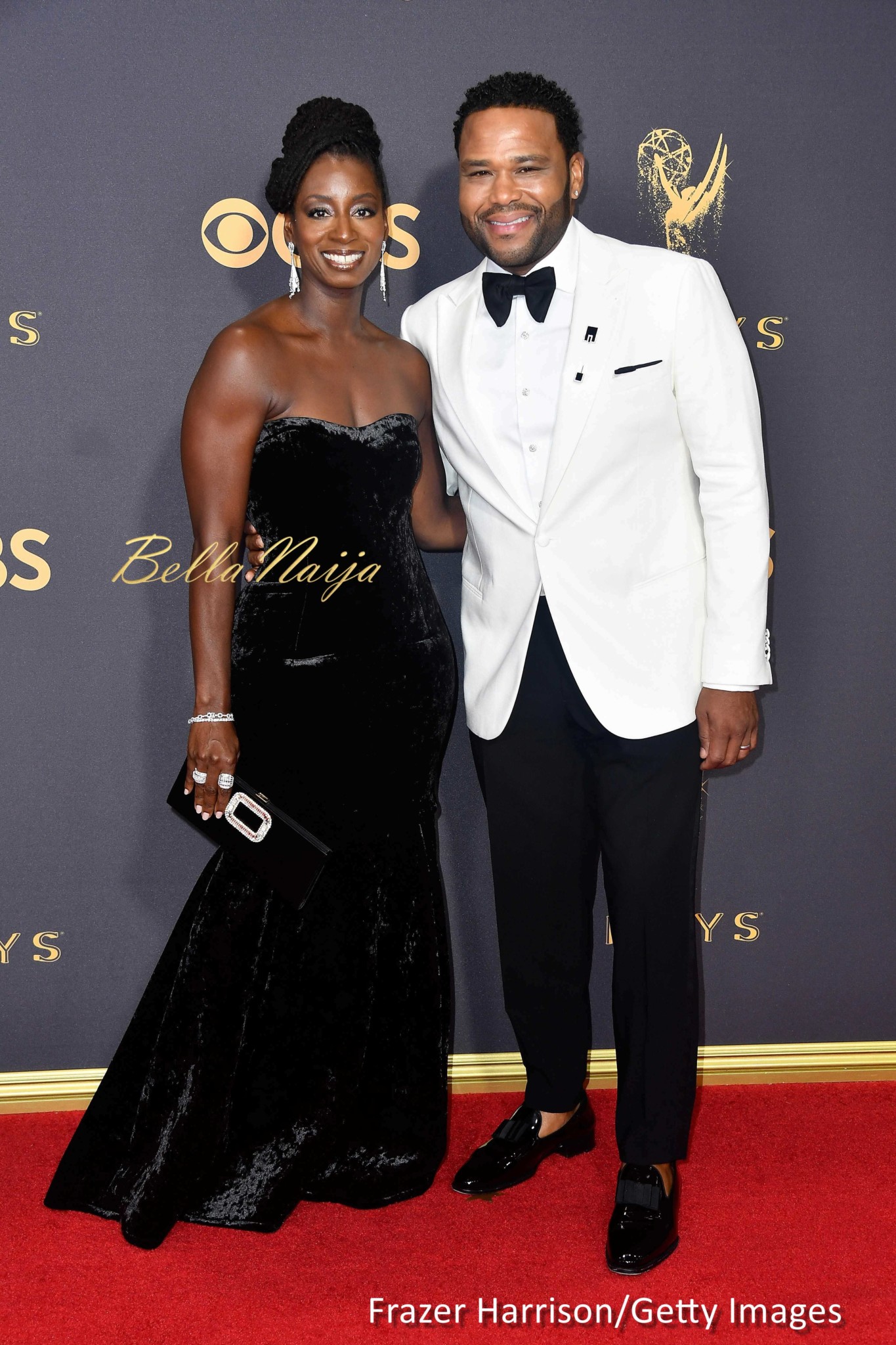 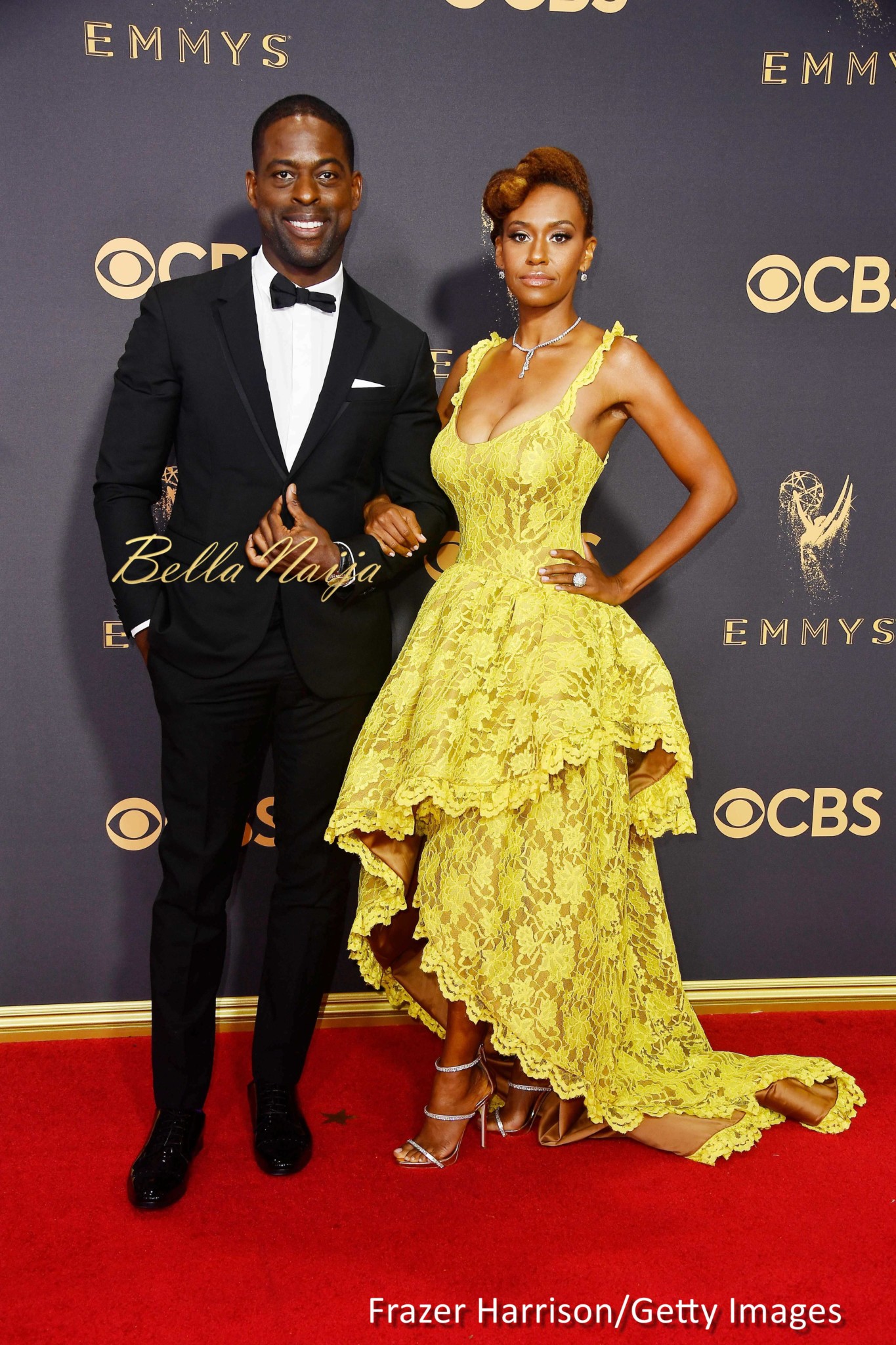 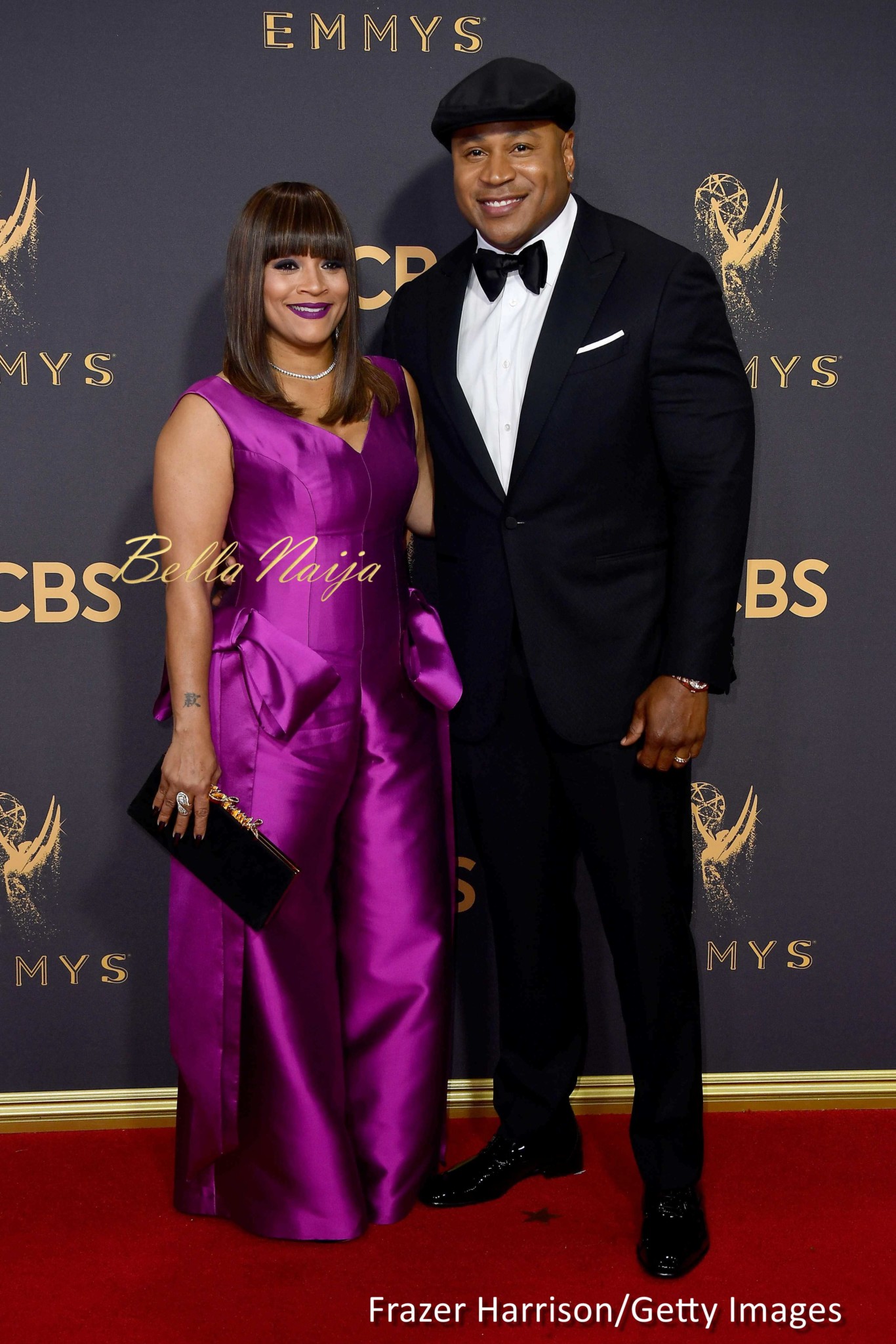 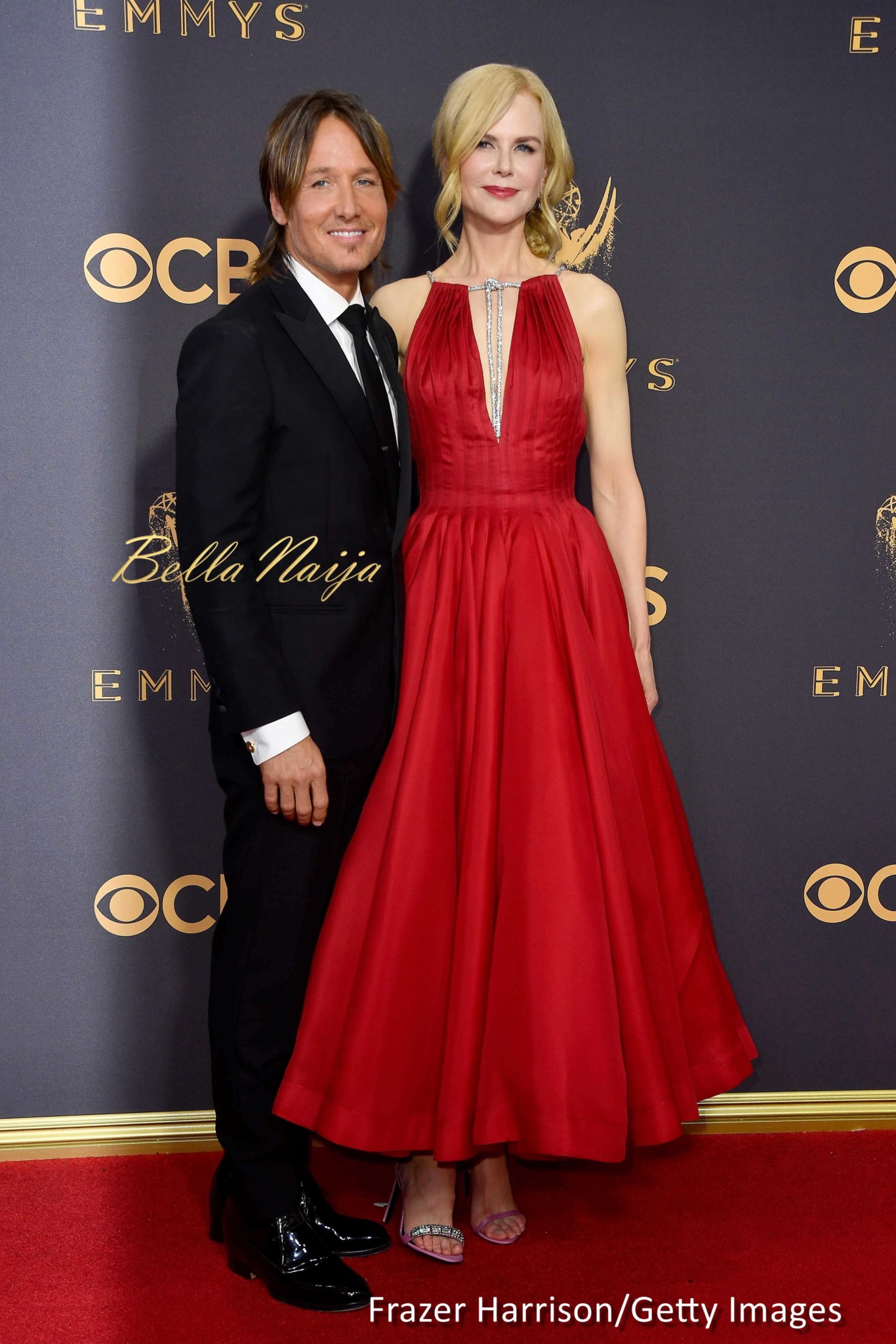 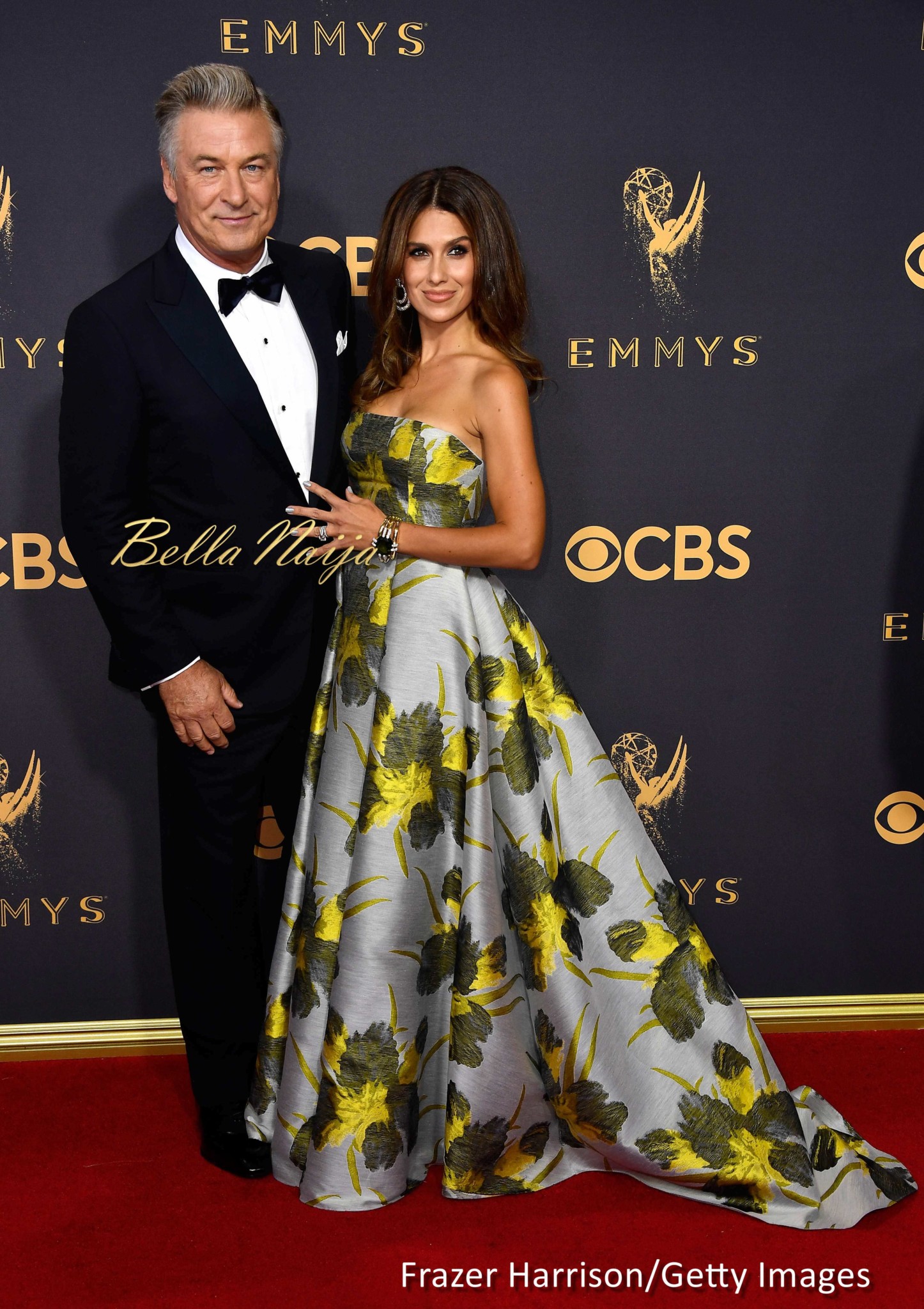 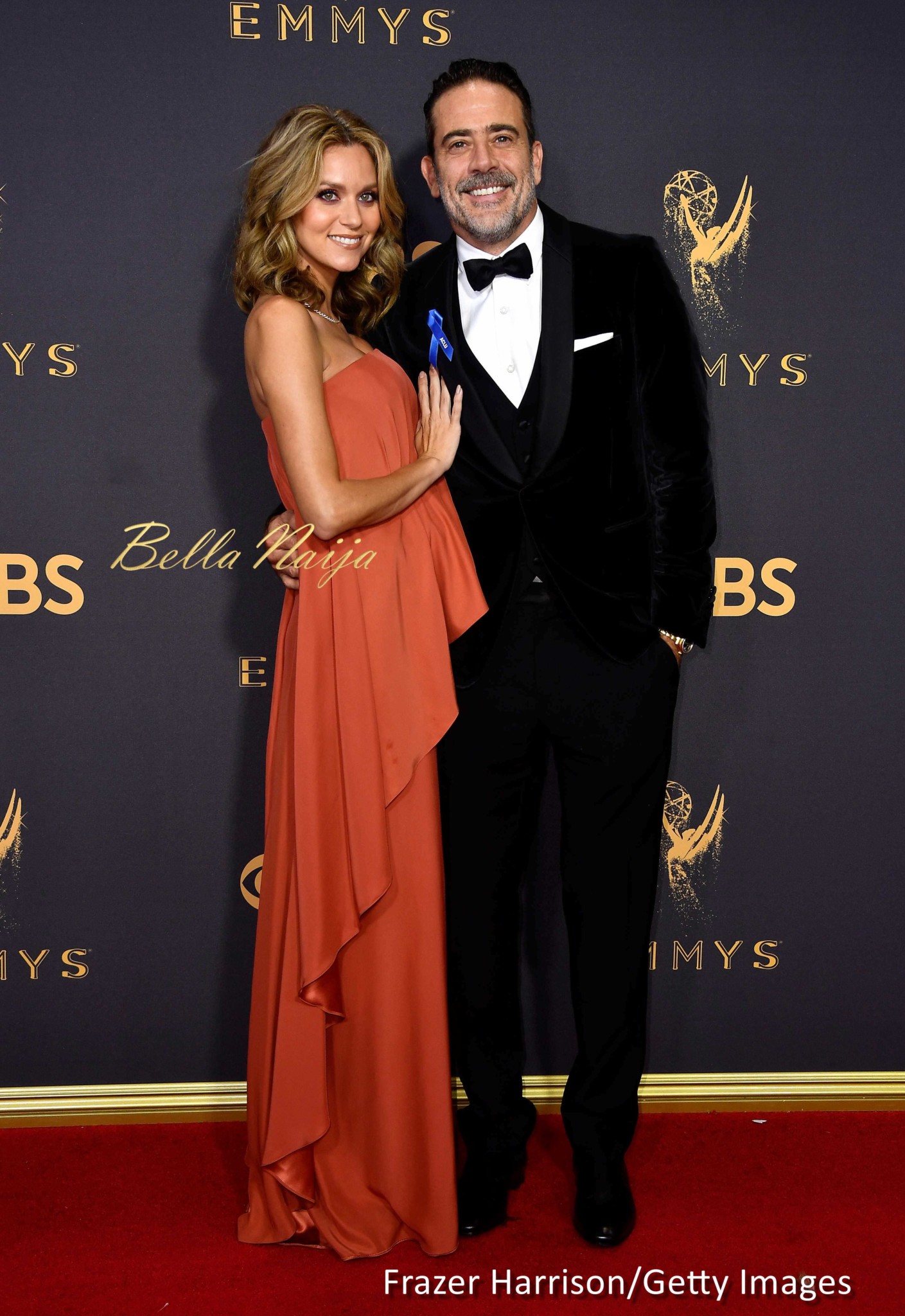 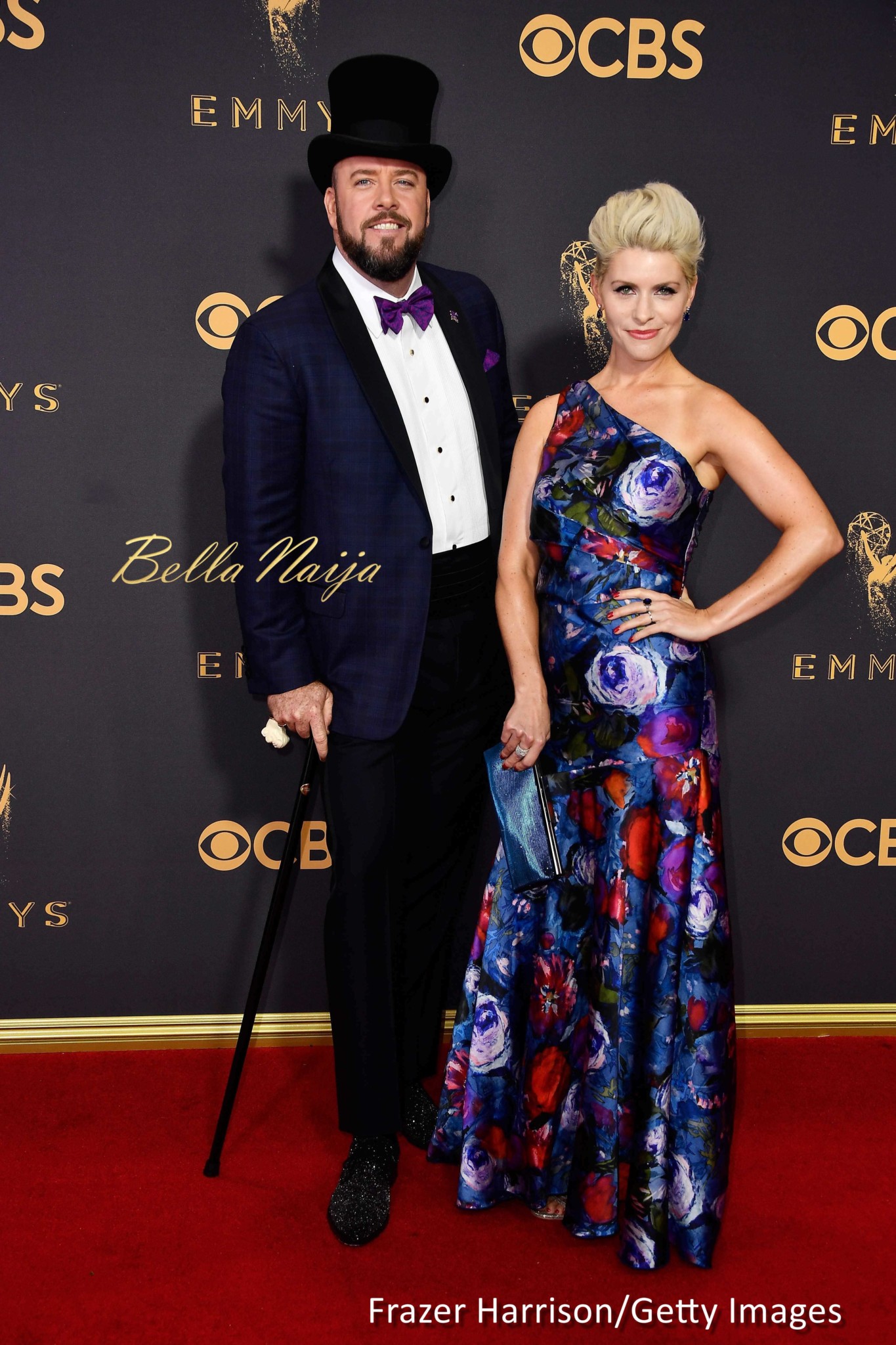 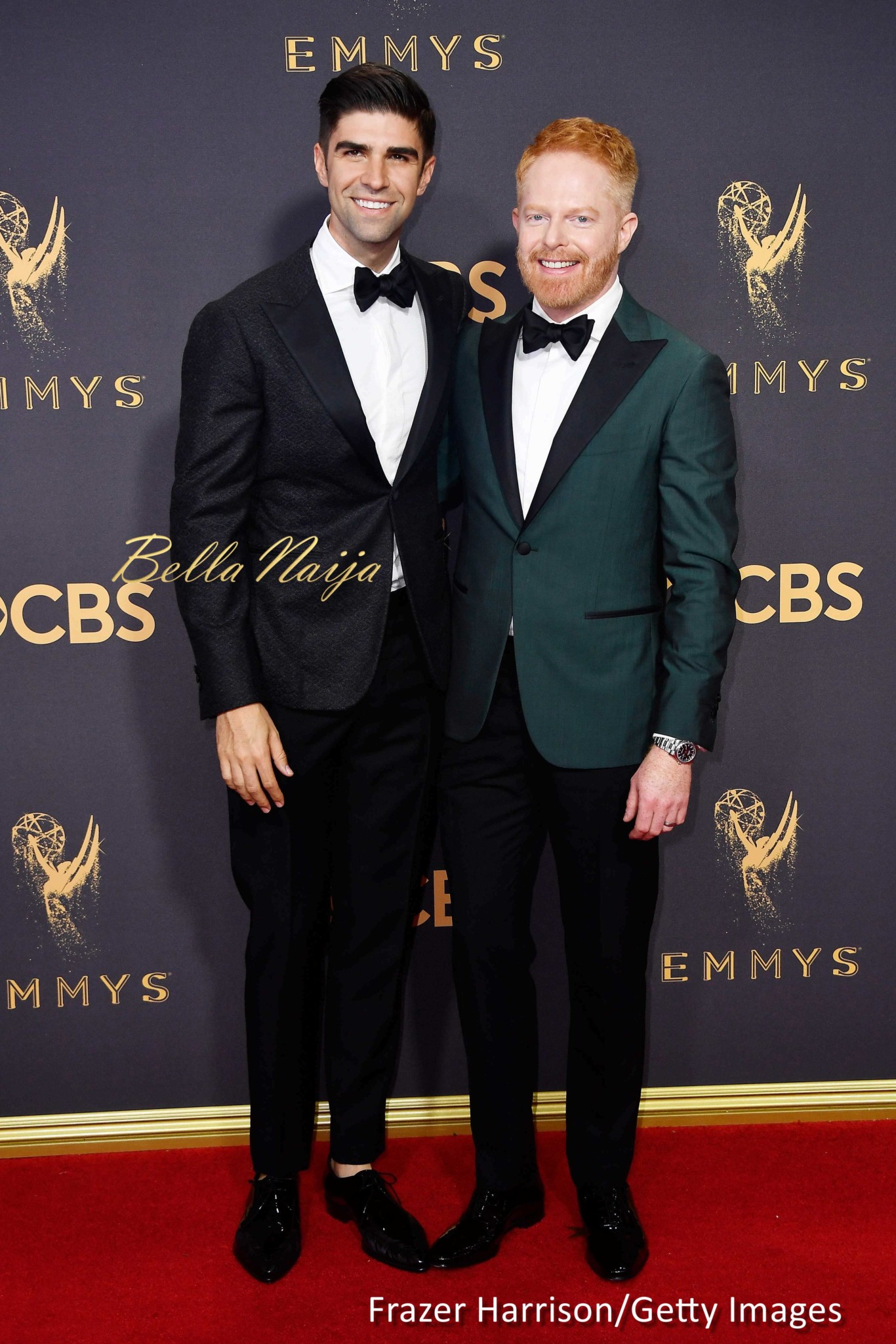