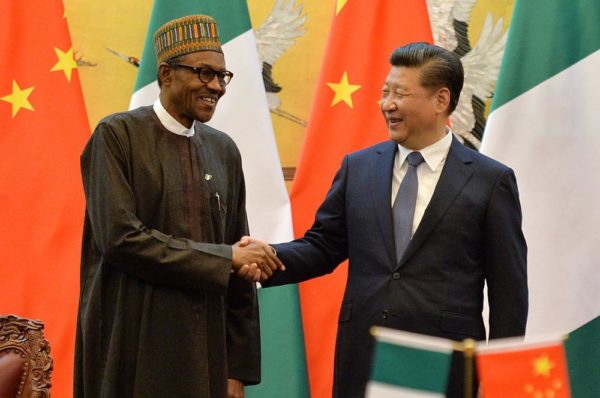 The Federal Government has announced the planned construction of a hydroelectric power plant in Mambila, Taraba State.

In a statement released by the Senior Special Assistant to the President on Media and Publicity Garba Shehu, he revealed the project is expected to gulp $5,729,497,062.

The 3,050-megawatt project, upon completion, will become the largest power plant in the country, and will require the resettlement and compensation of about 100,000 people .

The project’s preliminary study was done in 1972, and several administrations since then have attempted to get it off the ground.

In 2007, the federal government approved a $1.4 billion contract to 2 Chinese firms for a 2600-megawatt plant, but that agreement soon broke down.

The project was awarded to a consortium of 3 Chinese companies: CGCC, SINOHYDRO and CGCOC, through Chinese banks.

It will have a transformational effect on all of Nigeria’s socio-economic development.

During its construction and upon completion, and subsequent operation, it will have considerable positive impact on electricity supply nationwide, productivity, employment, tourism, technology transfer, rural development, irrigation, agriculture and food production in the area and beyond.